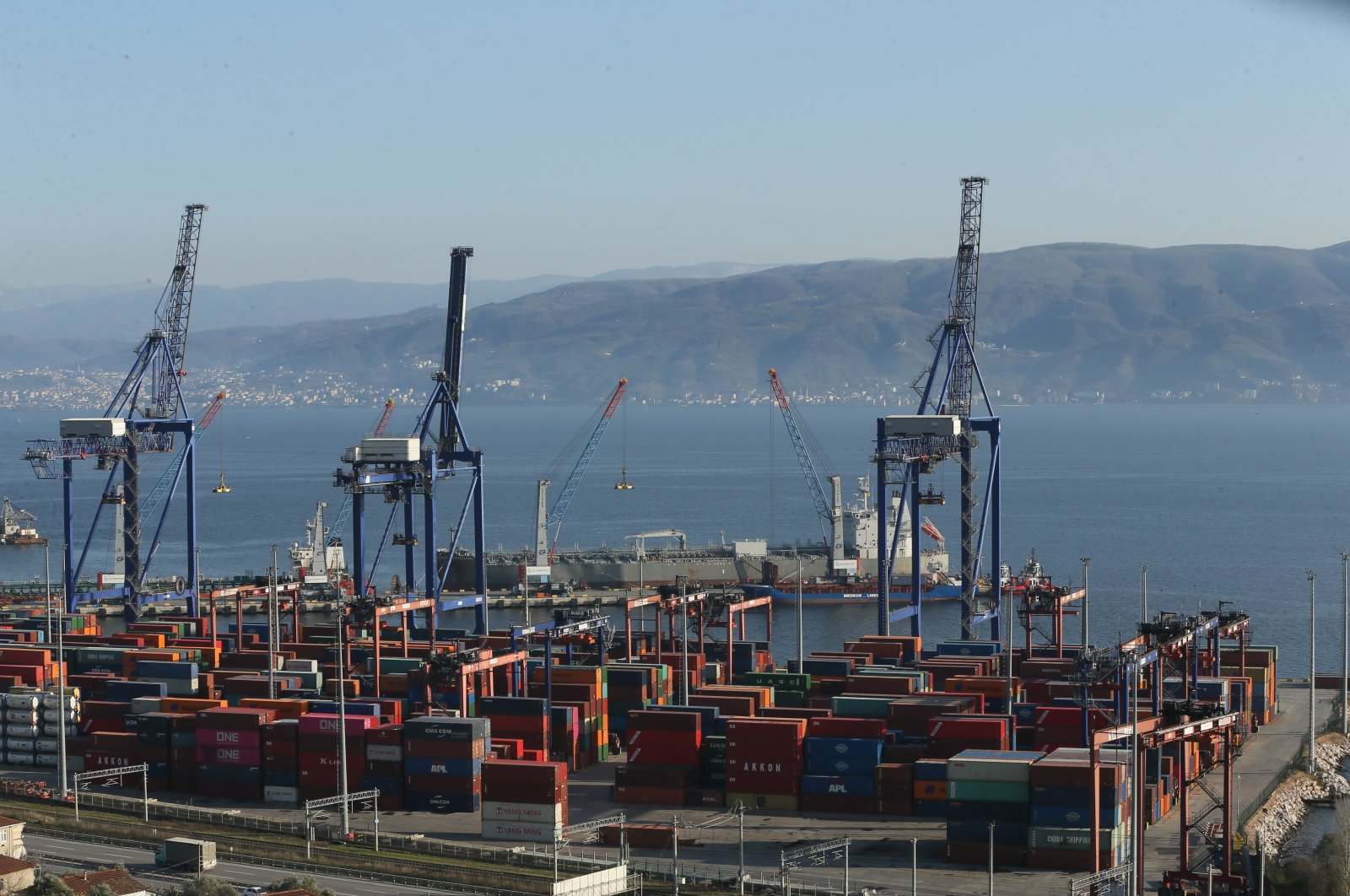 Turkey looks to reach a status of a country that records a current account surplus as of next year, according to the nation’s trade minister.

Trade Minister Mehmet Muş stressed plans to ensure a much lower current account deficit in the months ahead despite a drop in the tourism revenue due to the coronavirus pandemic.

“From next year, our goal is to ensure that Turkey reaches the position of a country with a current account surplus,” he told a meeting in the western province of Izmir.

“When we look at the acceleration of the growth of both services exports and tourism revenues and overall exports in the coming year, I think we are not far from this goal and we have never been this close.”

Turkey’s current account deficit in June marked the lowest gap this year as it narrowed to nearly $1.13 billion (TL 9.35 billion).

The full-year deficit continues to decline due to rising exports and a partial recovery in tourism revenues. The 12-month rolling gap totaled around $29.7 billion, down from $31.86 billion in May, the data showed.

The Central Bank of the Republic of Turkey (CBRT) Governor Şahap Kavcıoğlu has said that Turkey would record a surplus for the rest of the year.

The country’s trade deficit narrowed 31.7% to $4.3 billion. After exceeding the threshold of $200 billion for the first time ever in July, the 12-month rolling exports reached $207.5 billion last month.

Speaking of the ratio, Muş noted the efforts over recent years to increase this figure. “This figure is rising each day. With new investments, we hope that we will go above 85% and then towards 90%.”

“We have come to a good point. It will be easier for us from now on. We have left the difficult behind. Winter is behind us, spring is ahead,” the minister noted.

“We have been through a lot,” Muş said, particularly referring to speculative volatiles in the exchange rates.

“Stabilization has been largely achieved. As a country heading towards a current account surplus, volatility in indicators will be much more minimal hereafter,” he noted.

Muş noted that the economic recovery maintained course, placing Turkey among the rare number of nations that have been capable of displaying such rebound.

It outperformed most G-20 nations and ranked second just to the U.K. among Organisation for Economic Co-operation and Development (OECD) countries.