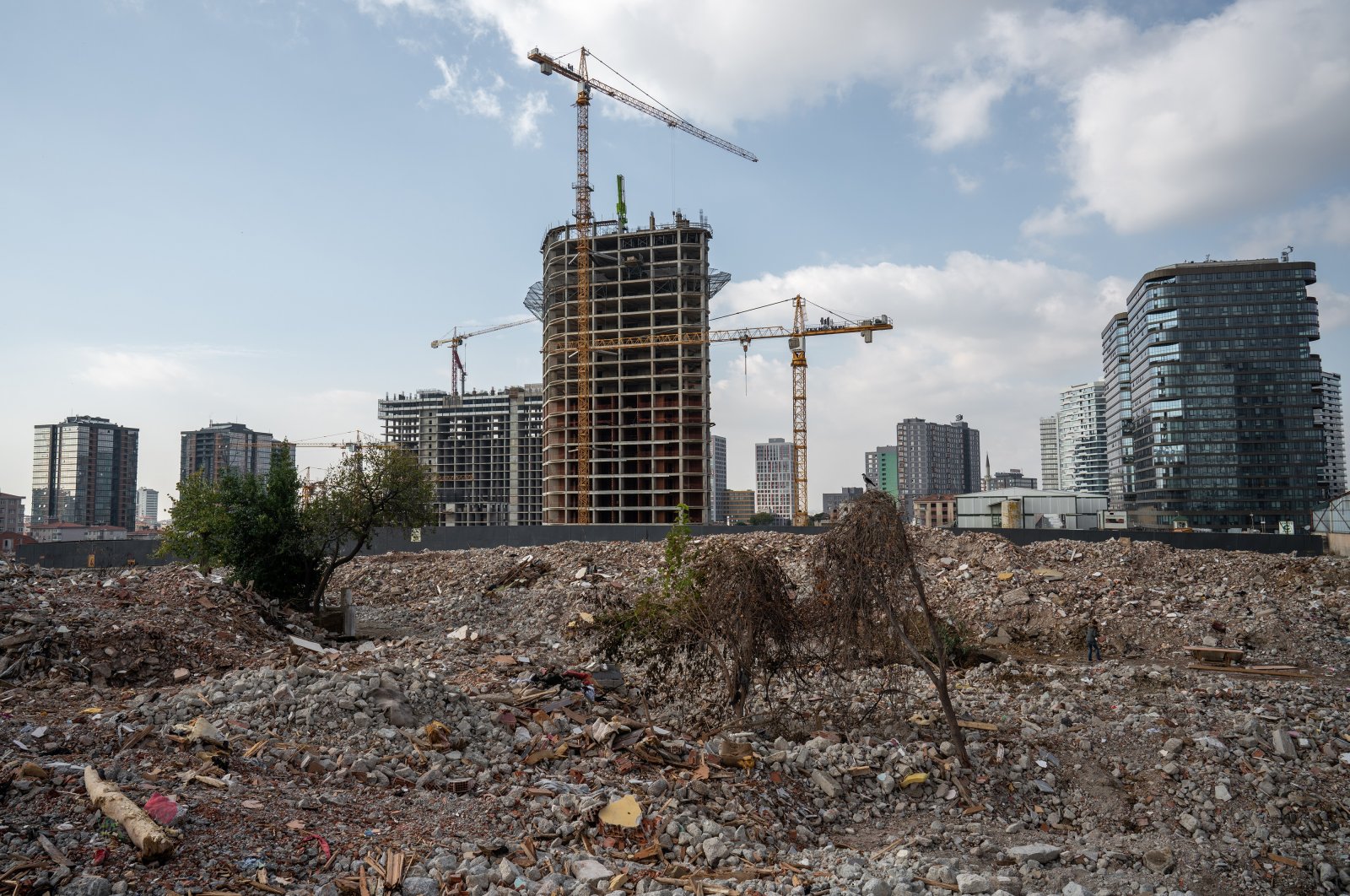 Turkey’s ruling Justice and Development Party (AK Party) has submitted a bill that foresees to prevent construction contractors that have undertaken public projects from being adversely affected by price hikes stemming from the increase in foreign exchange rates.

An important driver of the Turkish economy over recent decades, the construction industry has been dealing with soaring costs over the recent year, which triggered the delay of some projects and slowed the pace of others.

Submitted to the Turkish Parliament, the proposal foresees a payment to builders that have faced difficulties due to the high volatility in exchange rates and a slide in the Turkish lira.

The construction companies that have won public tenders and made agreements in the lira will be paid a price difference by taking into consideration the increase in the foreign exchange rate after July 1, according to the proposal.

Yet, builders on Sunday asked for the price gap regulation to be arranged to cover the whole of 2021.

“The implementation of the price difference from January 2021 can at least cover some of the losses,” Erdal Eren, the chairperson of the Turkish Contractors Association, said in a statement after attending a meeting by Parliament’s Planning and Budget Committee to discuss the bill.

The practice is envisaged to cover the period up to the end of 2021, yet Eren expressed expectations for it to continue until the decrease in inflation comes in parallel with costs, stressing that the price of cement further increased as of Jan. 5.

Turkey’s annual inflation rate surged to 36.1% in December, the highest reading since September 2002, according to official data.

The increase was driven by a slide in the lira after the central bank slashed its policy rate by 500 basis points to 14% from 19% since September. It will hold its next rate-setting meeting on Jan. 20.

The industry, which accounts for about 5% of the country's economic output, has been awaiting more stable prices, after the sector contracted 6.7% year-over-year in the third quarter.

The depreciation in the lira had caused disruption for construction and other businesses that rely on imported raw materials.

The currency had hit a record low of 18.4 against the United States dollar in December before rebounding sharply the week before last after President Recep Tayyip Erdoğan announced a scheme to safeguard lira deposits against currency volatility.

A consistent and vocal opponent of high interest rates, Erdoğan has been endorsing an economic model based on lower borrowing costs, which he says will boost production, investment, employment, and eventually, growth. The government, regulators and banking associations have all embraced the new policy direction.