Turkey to tame inflation as soon as possible: Erdoğan 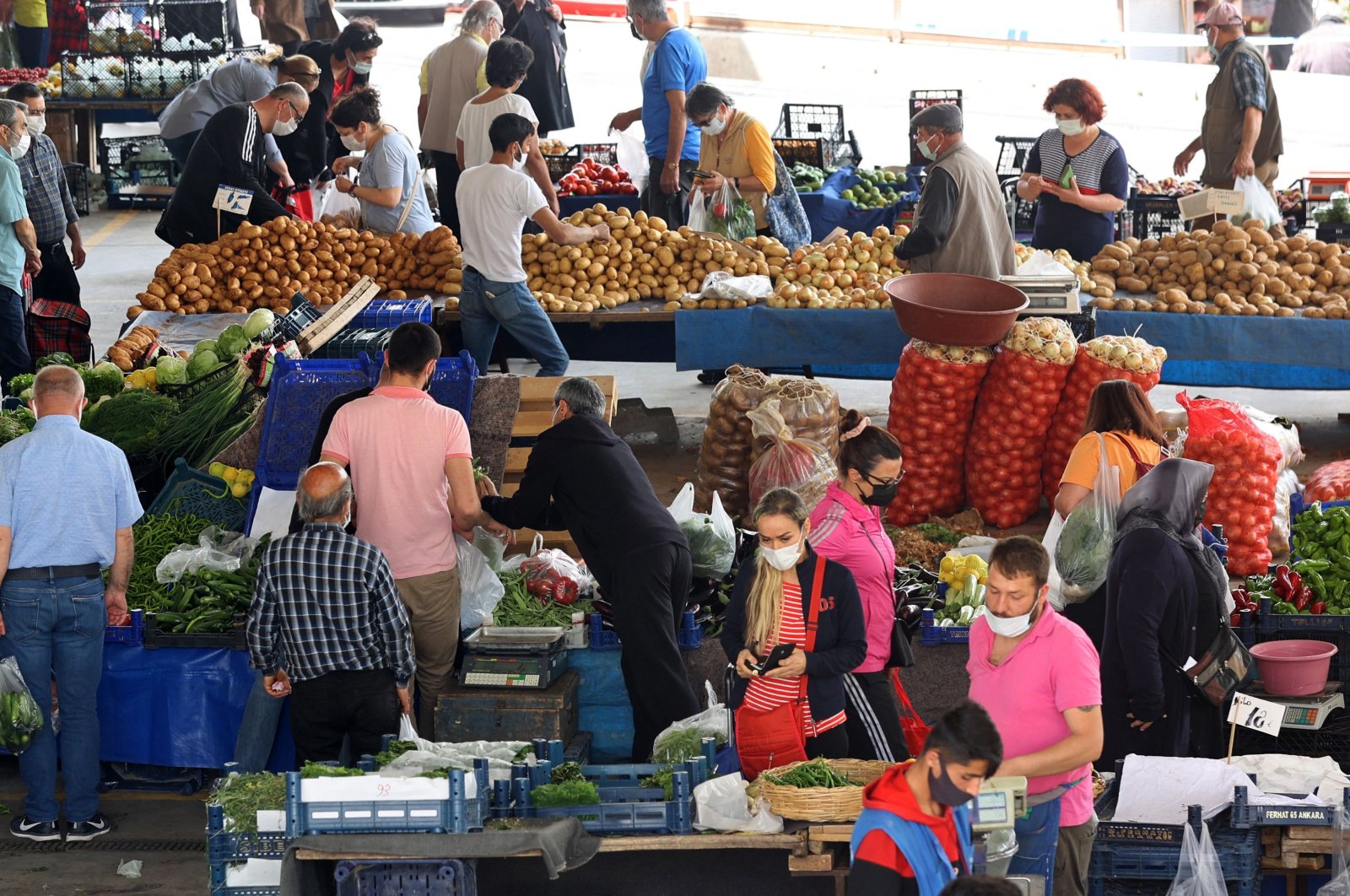 President Recep Tayyip Erdoğan vowed Thursday Turkey would get inflation under control as quickly as possible and pledged the government would prevent “unreasonable” price hikes.

Turkey’s annual consumer price inflation accelerated to 19.25% in August, above the central bank’s policy rate of 19% and its highest level in more than two years.

The government has particularly vowed it would tackle uncontrolled price hikes in food products. Food inflation soared nearly 30% in August from last year and more than 3% from the previous month.

“We know all the problems triggered by the inflation. We will prevent excessive price hikes on the shelves by getting inflation under control as soon as possible,” Erdoğan told a gathering in the central province of Kırşehir.

The government said inflation pressure should ease this year due to base effects, import-price relief and a reversal of soaring food prices.

Central Bank of the Republic of Turkey (CBRT) Governor Şahap Kavcıoğlu earlier this month told investors the policy stance would ensure a fall in inflation that should begin in the fourth quarter.

Kavcıoğlu also stressed the importance of core inflation, which fell below 17% annually in August, as the bank sets policy amid fallout from the pandemic.

The central bank has kept the benchmark policy rate steady since March this year. It is to hold its next Monetary Policy Committee (MPC) meeting on Sept. 23.