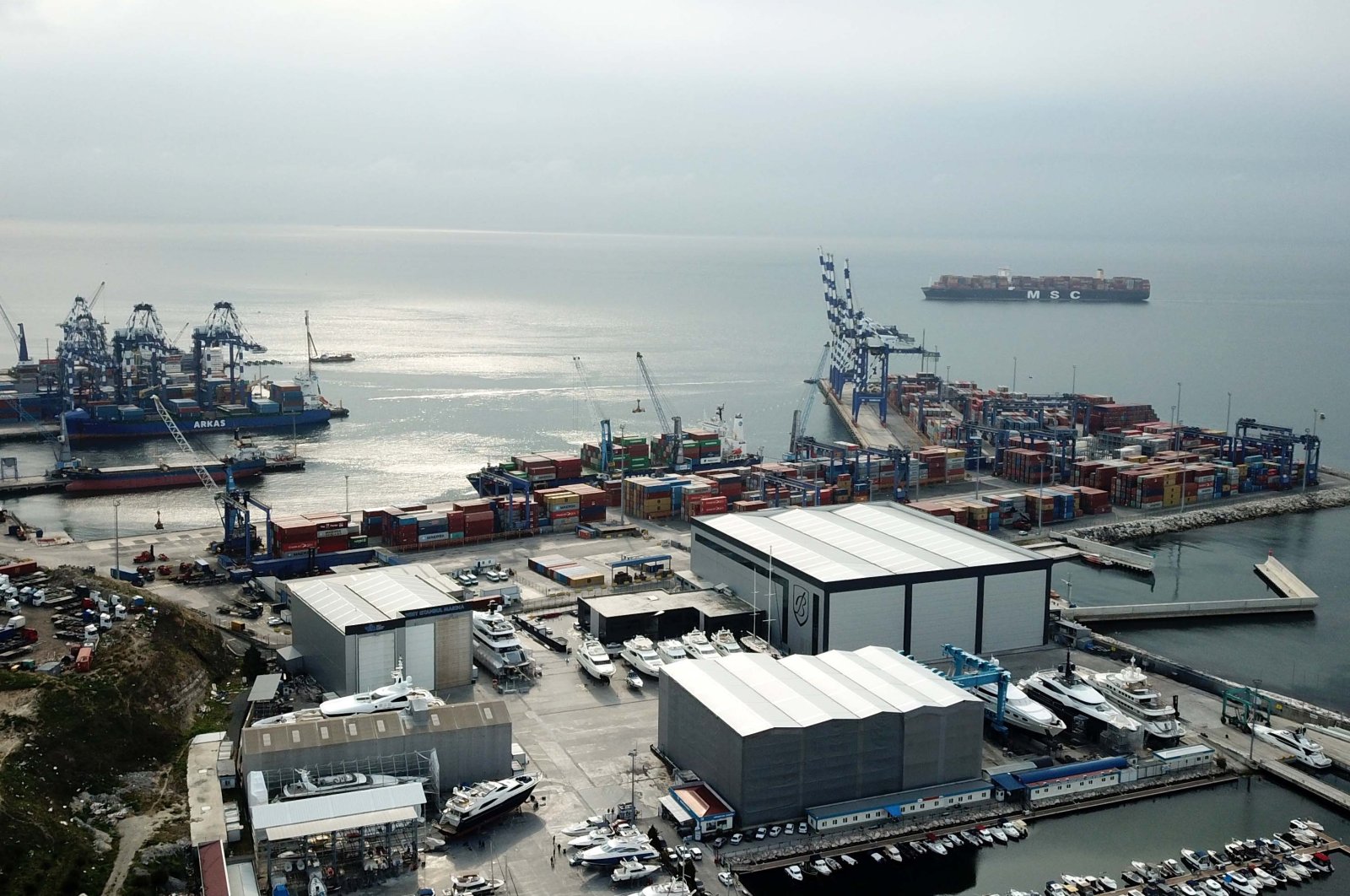 Turkish exporters have seen a noteworthy surge in their sales to the United Kingdom from January through March this year following the signing of a post-Brexit free trade agreement (FTA).

Sales to the U.K. increased by 12.7% to reach $2.7 billion (TL 22.05 billion), making it the country’s second-biggest market in the first quarter of the year, according to data compiled from the Turkish Exporters Assembly (TIM).

Ankara and London inked the FTA pact in the last days of 2020 to support a trade partnership worth around $25 billion.

Yet, the officials have stressed an aim for a new and more ambitious agreement in the days to come. The current pact is expected to be expanded to include areas such as investments and services.

The U.K. received over $1 billion worth of Turkish goods in March alone, the data showed, a 33.1% year-on-year surge, making it Turkey’s third-biggest export market in the month after Germany and the U.S.

Overall, Turkey’s sales from January through March have surged 17.3% year-on-year to over $50 billion, marking the highest first-quarter figure ever.

Automotive exports to the U.K. surged 20% year-on-year in the three-month period to $757.6 million, the data showed.

The electronic sector followed with $469 million and ready-to-wear with $410 million. Noteworthy increases were also seen in sales of steel and water products.

Overall, Germany led the way, holding a 9.34% share in Turkey’s exports in the January-March period.

On the other hand, sales to Saudi Arabia all but dried up as they plunged 93% on an annual basis to $56 million, down from $810.6 million in the January-March period of 2020.

The data reinforced the damage suggested to have been caused by the kingdom’s monthslong unofficial boycott, which is reflected in record-low figures in recent months.

Exports to Saudi Arabia in March plunged to just $19 million, the TIM data showed, collapsing 93.7% year-on-year from around $298.23 million a year ago.