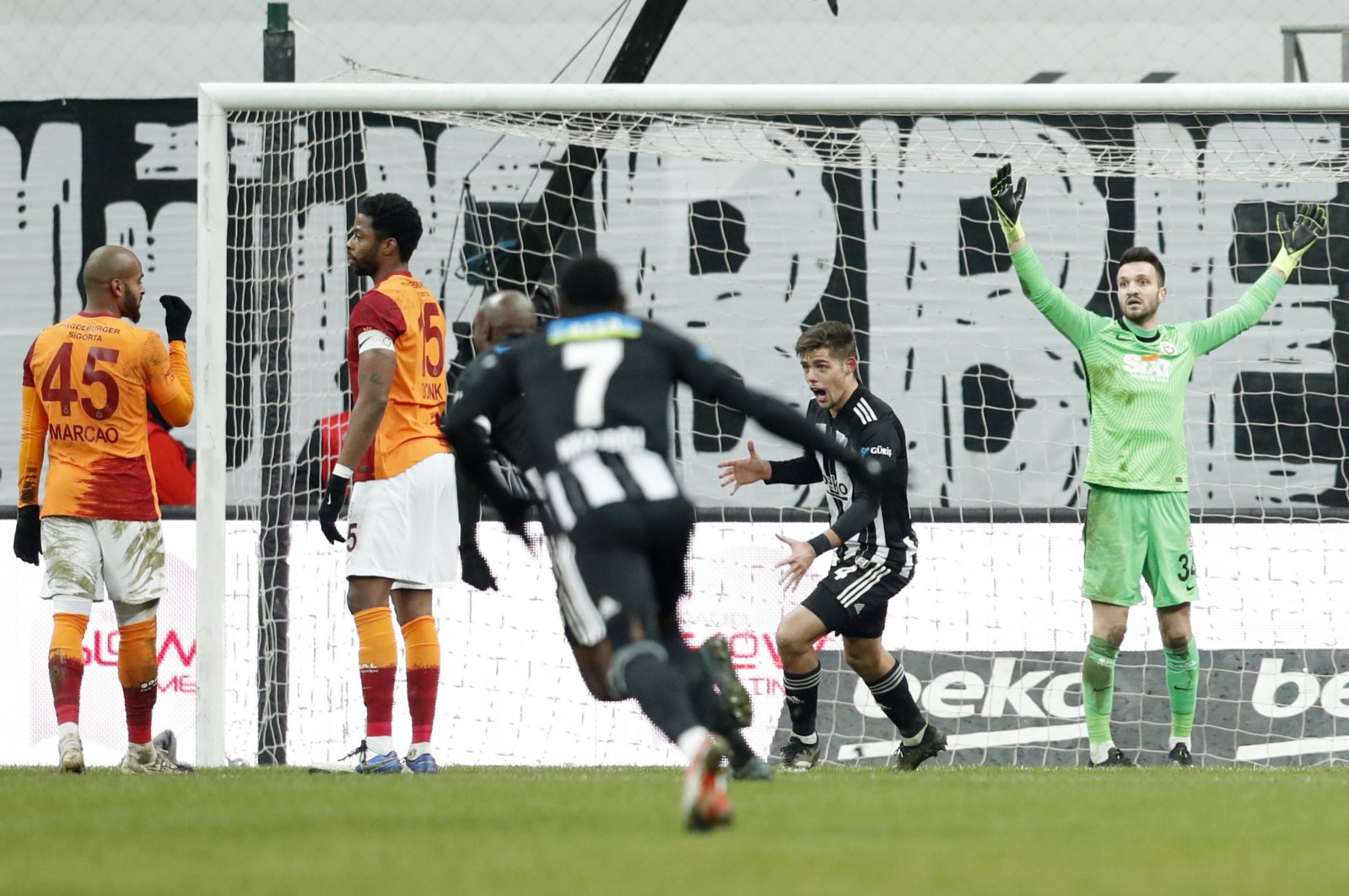 Turkey is working on new legislation that will make senior football executives personally responsible for borrowings that exceed the clubs' revenue during their term.

The proposal is set to be submitted to the Turkish Parliament next month, Bloomberg cited a government official with direct knowledge of the draft bill as saying on Tuesday.

The law is part of efforts to curb high spending by the clubs, which have faced financial difficulties as they grappled with high debts in recent years.

Nihat Özdemir, president of the Turkish Football Federation (TFF), on Wednesday said they attach great importance to the proposal, adding that the government particularly wants the executives to be responsible for club spending.

All but four to five football clubs are in debt, Özdemir told reporters.

The debt of the "Big Four" in Turkey’s Süper Lig alone – namely Fenerbahçe, Galatasaray, Beşiktaş and Trabzonspor – stands at around TL 14 billion ($1.89 billion), he noted.

"In those (clubs) that do not have debt, presidents keep their clubs afloat only by pulling money out of their own pockets. The big clubs are the ones who are financially in the most difficult position. But their income is also large. Other teams have debts, but also less income," he stressed.

The new legislation is expected to force clubs to lower their reliance on bank loans, which would make it harder for them to bring in and sign big names for astronomical figures.

The Istanbul powerhouse on Wednesday officially unveiled the 32-year-old as the club’s newest player.

The Istanbul club informed Turkey’s Public Disclosure Platform (KAP) that the midfielder will make 3 million euros ($3.64 million) a year for three seasons starting from the 2021-2022 campaign.

The former Arsenal star also agreed to play the remainder of this season without pay, the Yellow Canaries said. Thus, in 3.5 years at Fenerbahçe, Özil is expected to make 9 million euros, excluding a one-time signing bonus of 550,000 euros.

Fenerbahçe, as well as Galatasaray and Beşiktaş, have paid large amounts over the last decade to bring in stars like Didier Drogba, Roberto Carlos, Robin van Persie and Radamel Falcao. Yet, they have failed to boost their revenues at the same pace. The situation was further exacerbated by worsening domestic and international performances.

Özdemir said the coronavirus pandemic and the volatility in exchange rates have resulted in clubs losing some TL 1.2 billion. There has been a loss of about 30% to 40% in the teams’ revenues, he added.

“The revenue of the 21 clubs has been reduced by TL 1.2 billion due to the pandemic and increased exchange rate,” the chairman said.

A report by Deloitte on Tuesday forecast that the pandemic could cost Europe’s 20 highest-earning football clubs over 2 billion euros ($2.4 billion).

Saffet Sancaklı, a lawmaker from the Nationalist Movement Party (MHP), the ruling Justice and Development Party’s (AK Party) main ally in parliament, was cited by Bloomberg as saying that the clubs racked up around 2 billion euros in debt, mostly to banks.

“Holding boards of directors responsible for their clubs’ debt is a vital move,” said Sancaklı, a former professional soccer player, who is familiar with parts of the proposed legislation.

The legislation is said to pave the way for the clubs to be shifted from association structures to company-like ones.

This could make it easier for foreign investors to own shares in local clubs.

“We want all the clubs to be joint-stock companies,” Özdemir said.

He said they hope to be able to discipline clubs financially after about five years with the law and team spending limits.

Teams have over the last two years been in negotiations with lenders to restructure their loans.

“Debts have been restructured. In addition, debts have been converted to the Turkish lira. We hope to end the economic bottleneck in football and... bring the clubs to the level with a five-year, seven-year projection,” Özdemir stressed.

The TFF last year announced its much-anticipated spending limits for Süper Lig clubs to bring financial discipline to the industry.