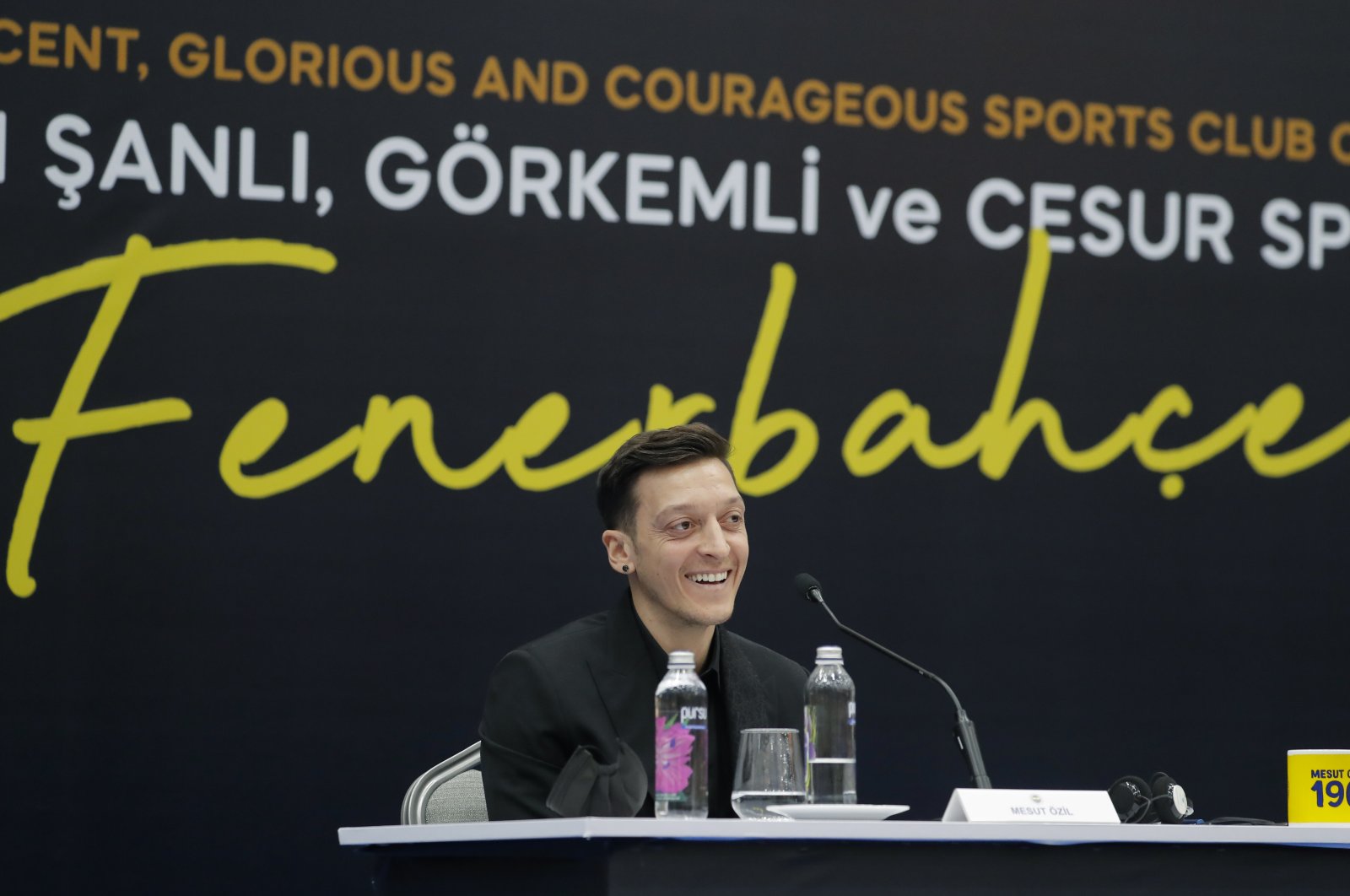 Özil has signed a 3.5-year deal with the Yellow Canaries worth 9 million euros ($10.9 million). The German-Turkish playmaker will play the remainder of the current season for free.

Özil chose to wear No. 67 on his back as a tribute to his parents' native Zonguldak province in northern Turkey. Sixty-seven is the province's code number for vehicle license plates originating from Zonguldak.

Özil became the latest star to arrive in the Turkish league and the local are fans anxiously awaiting his debut. His former manager at Arsenal Arsene Wenger has already lauded the transfer as the biggest during this current winter transfer window.

When asked about the possible date of his first game, the midfielder said he hoped it would happen as soon as possible but refrained from giving an exact date.

Özil's last match for his previous club, Arsenal, was back in March 2020, a week before football was suspended at the outbreak of the coronavirus. Though he might take some time to reach match fitness, Özil has already attended the first training session with the Istanbul side.