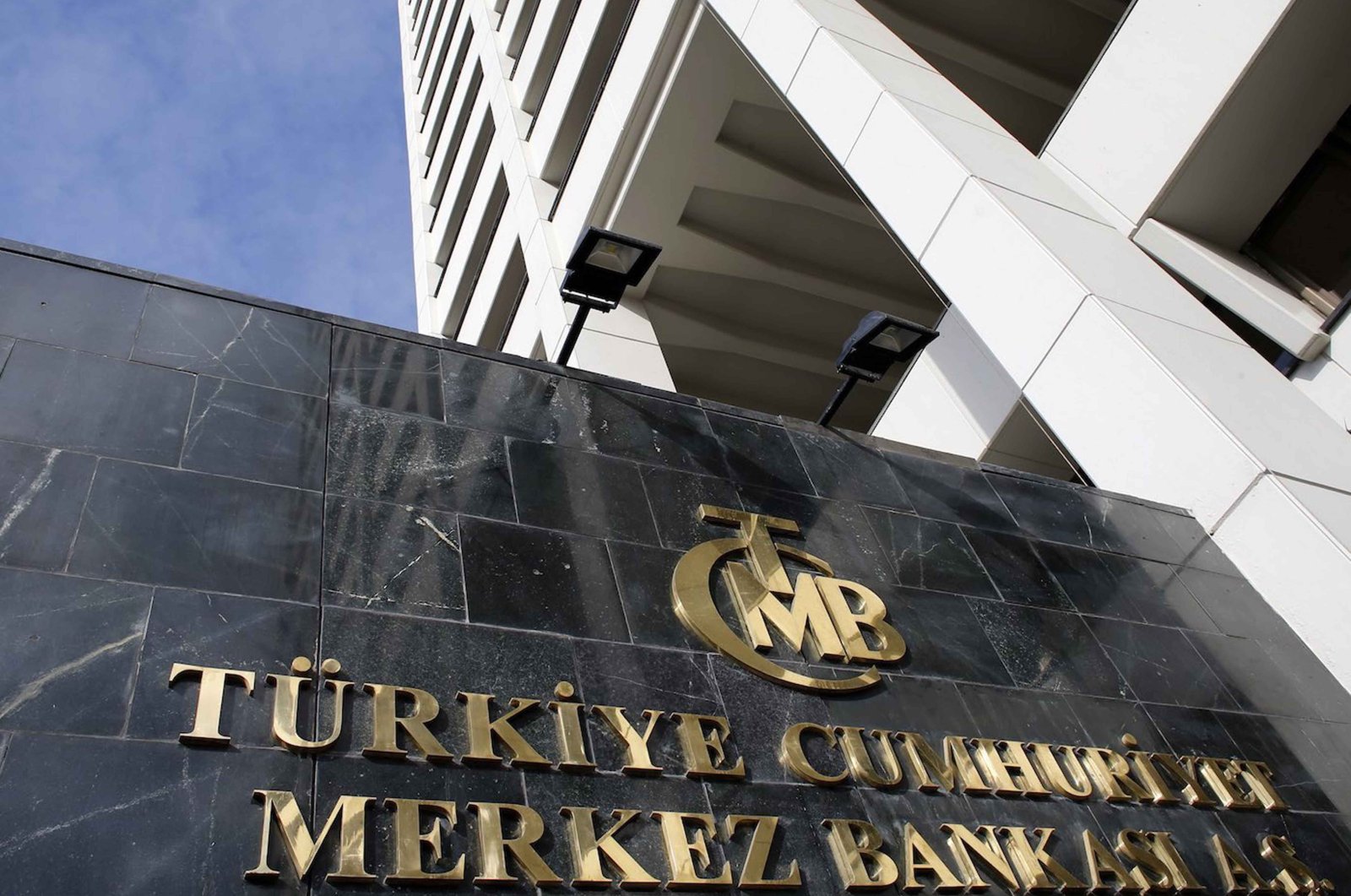 The Central Bank of the Republic of Turkey (CBRT) Thursday left its benchmark interest rate unchanged for the third straight month as expected, reiterating a pledge to keep it above inflation in order to cool prices.

The Monetary Policy Committee (MPC) kept the one-week repo rate at 19% and the bank repeated its determination to use all available instruments to ensure the primary objective of price stability.

The decision came in line with market expectations amid price pressures, while analysts predict the bank will wait until the fourth quarter to begin cutting, later than a previous estimate.

The CBRT made a hawkish change to the statement that accompanies its rate decision, once again describing its monetary stance as “tight,” after replacing the term with “current” last month.

It also added the word “decisively” to its pledge to keep policy intact until a meaningful drop in inflation.

“Taking into account the high levels of inflation and inflation expectations, the current tight monetary policy stance will be maintained decisively until the significant fall in the April Inflation Report’s forecast path is achieved,” the bank said.

Long an issue for the economy, Turkey’s inflation has been stuck in double-digits for most of the last three years. It came in at nearly 16.6% in May, falling from a two-year high thanks largely to limited price increases during a full lockdown in the first half of the month.

It had quickened to 17.14% in April, the highest since mid-2019, due to surging commodity prices and the sharp fall in the Turkish lira, which raises import prices.

The annual producer price index rose to 38.33% in May. That is expected to contribute to headline inflation in the coming months, as the input costs are reflected in consumer prices.

“The policy rate will continue to be determined at a level above inflation to maintain a strong disinflationary effect until strong indicators point to a permanent fall in inflation and the medium-term 5% target is reached,” the central bank said.

In addition to the recent import-price-based cost factors, it said demand conditions, supply constraints in some sectors and high levels of inflation expectations continue to pose risks to the pricing behavior and inflation outlook.

All 19 participants in a Reuters poll last week predicted the central bank would keep the key policy rate steady. All 25 analysts in a Bloomberg survey also forecast it to hold the rate unchanged.

The bank last changed its one-week policy rate in March when former governor Naci Ağbal raised it by larger-than-expected 2 percentage points to the current 19% to head off rising prices.

Governor Şahap Kavcıoğlu, who was named in March, has repeated the central bank will keep the key rate above inflation in order to cool prices.

He has said prices peaked in April and should see a noteworthy fall around September.

“When the existing inflation and financial conditions are evaluated together with their risks, it is seen that there is a good change in terms of not deteriorating the monetary tightness level,” said Enver Erkan, a chief economist at Istanbul-based Tera Yatırım.

Erkan said they assume that the interest rate path “will progress in line with inflation, the reference given for the coming months is based on the end of 3Q21, with the expectation that a fall in inflation will give more room for cuts.”

Kavcıoğlu has said that the apparent decline stated in the April inflation report forecast is likely to be at the end of the third quarter and at the beginning of the fourth quarter.

Analysts in the Reuters poll expect policy easing to begin in the fourth quarter when inflation is predicted to decline.

Inflation unexpectedly dipped below 17% in May due to a coronavirus lockdown. But a recent central bank survey showed economists expect it to fall to 14.46% by year-end, higher than a previous survey and than the bank's forecast.

Kavcıoğlu’s current guidance “continues to be that ‘inflation-adjusted interest rates’ (real interest rates) will remain positive" and that “there will be no premature easing in policy,” Erkan said.