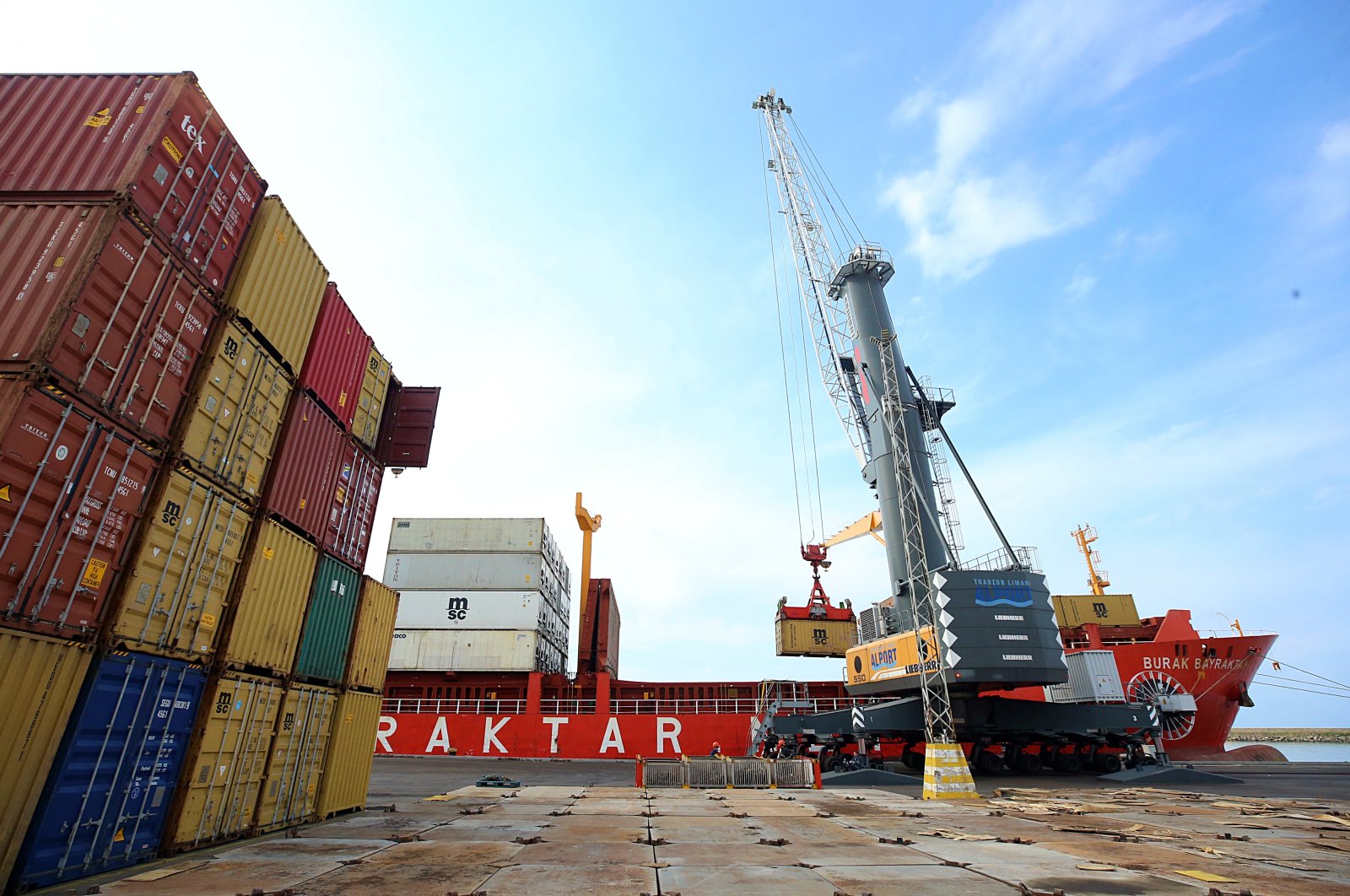 Turkish exporters have locked onto the country’s new export target of $211 billion for 2021, as announced earlier this month in the nation’s three-year economic program.

Ismail Gülle, the head of the Turkish Exporters’ Assembly (TIM), said Tuesday the country is on track to achieve the year-end goal after exports rose 37% year-on-year during the first eight months of 2021 to $140 billion.

After exceeding the threshold of $200 billion for the first time ever in July, the country’s 12-month rolling exports reached $207.5 billion last month.

In case it achieves the year-end target, Turkey will be far exceeding the earlier official target of $184 billion as well as the $198 billion target set for 2022.

Gülle said within five years Turkey could step up efforts to reach an annual level of $300 billion, according to a news release by the assembly.

Despite the worldwide havoc due to the pandemic, he said sales totaled $169.6 billion in 2020, beating the target.

Stressing that all Turkish sectors have scored significant achievements over the last two decades, Gülle explained: “Our production facilities have been modernized, our teams have become specialized, our capacities have sharpened, and we have become a hub for quality products.”

“Now is the time to boost the added value of our exports,” he added.