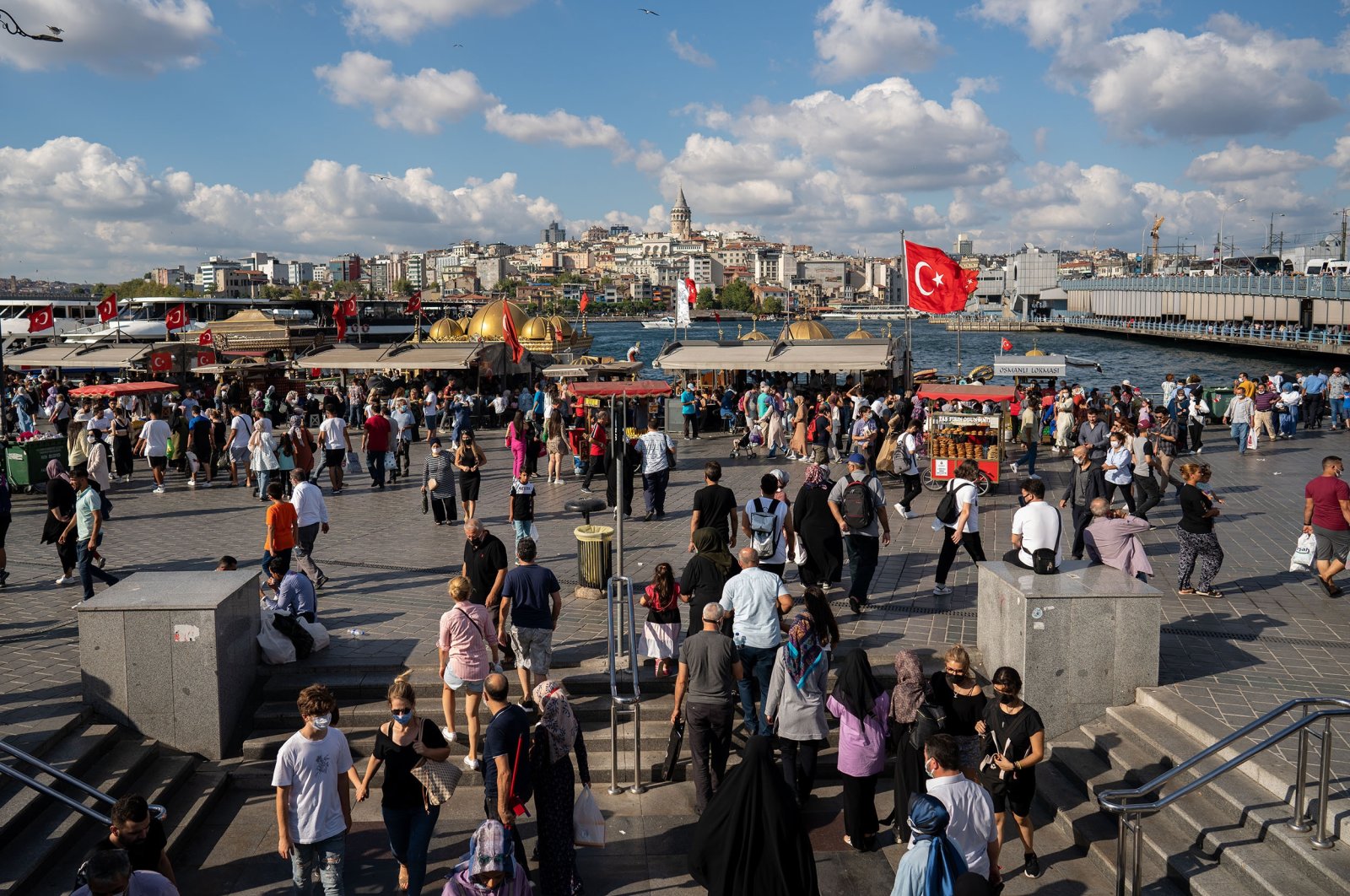 Wall Street investment banks JPMorgan Chase & Co. and Goldman Sachs Group Inc. both raised their Turkish economic growth forecasts on Wednesday on the back of strength in the country’s domestic economy and its export sector.

It expanded 0.9% compared to the previous quarter on a seasonally and calendar-adjusted basis, data from the Turkish Statistical Institute (TurkStat) showed.

“Overall, the Turkish economy has been able to grow faster than we thought without a deterioration in its external balances, as the pickup in foreign demand has been very supportive,” its economists said in a note.

The $765 billion (TL 6.35 trillion) economy grew 1.8% last year, despite a 10.4% plunge in the second quarter, one of only a few globally to avoid annual contraction amid the initial pandemic fallout.

Separate data on Wednesday reinforced the picture of a continuing expansion, with the Purchasing Managers’ Index (PMI) for manufacturing rising to 54.1 in August from 54 a month earlier.

The government officially forecasts 5.8% growth this year, though Treasury and Finance Minister Lütfi Elvan has said it could top 8% annually with a robust April-June performance.

It noted that a recovery in the tourism sector supported the growth in the Turkish economy thanks to the ongoing global economic recovery and progress in COVID-19 vaccination.