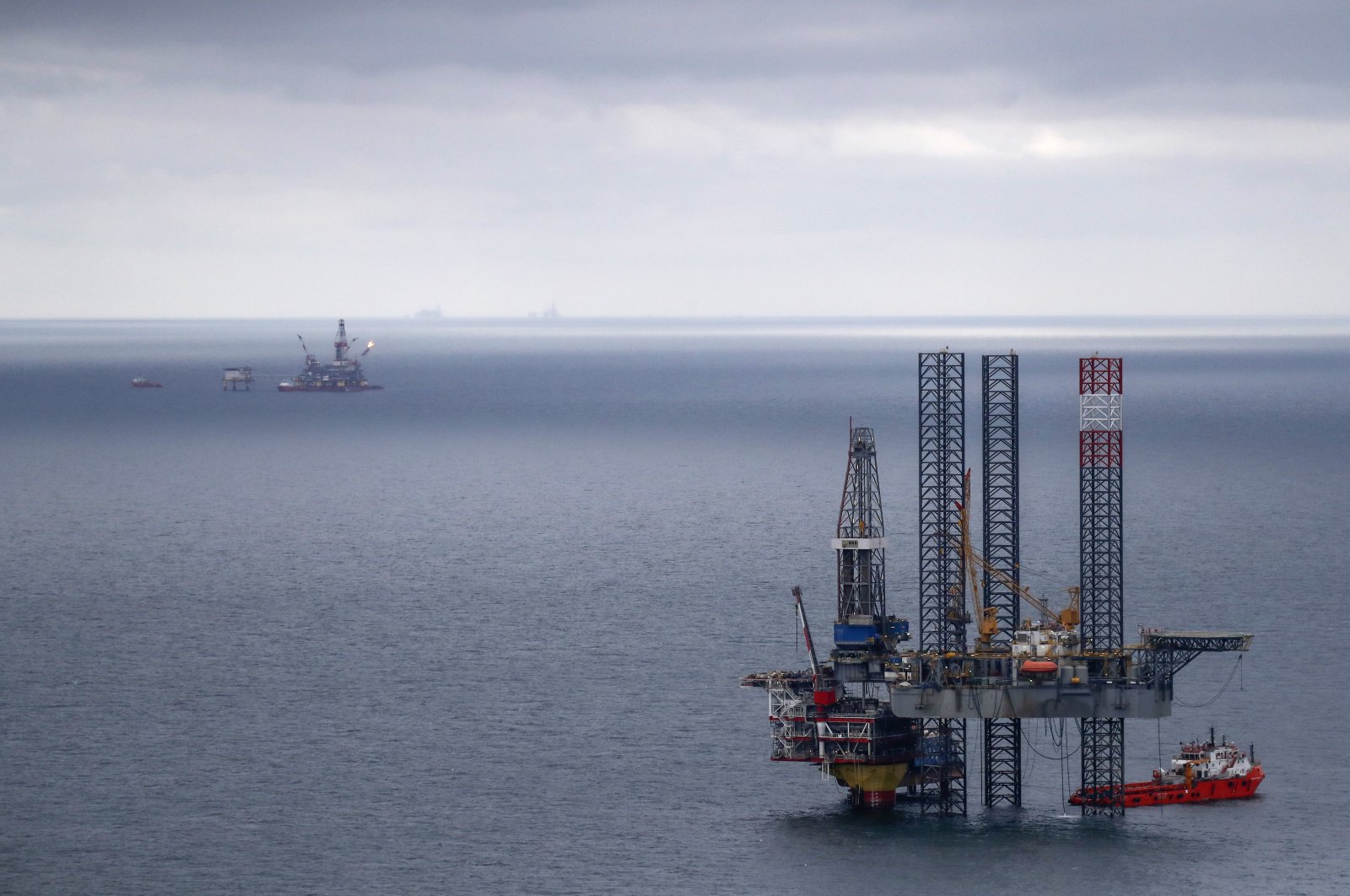 Azerbaijan and Turkmenistan signed a Memorandum of Understanding Thursday on joint exploration and development of hydrocarbon resources of the Dostlug (Friendship) field in the Caspian Sea.

The agreement on the joint exploration of the once-disputed section of the undersea hydrocarbons field was signed in the Turkmen capital, Ashgabat, between Azerbaijani Foreign Minister Jeyhun Bayramov and his Turkmen counterpart Rashid Meredov.

A meeting through video conferencing was held between Azerbaijani President Ilham Aliyev and Turkmenistan's President Gurbanguly Berdymukhamedov in connection with the signing of the agreement.

"This document, which is the result of many years of work between our countries, is aimed at strengthening cooperation and mutual understanding in the field of energy, unlocking the joint potential of the two largest energy states, creating the most favorable conditions for sustainable energy, and further reinforcing our mutually beneficial and international partnership," Berdymukhamedov said in remarks carried by the Anadolu Agency (AA).

The two leaders congratulated each other for reaching an agreement, calling it a "historic day" in the relations between the two countries.

"I would call today's document historic because Azerbaijan and Turkmenistan are starting joint work on the development of a field in the Caspian Sea for the first time, and this field and work on the field will bring our countries and peoples even closer together and benefit both the Turkmen and Azerbaijani peoples," Aliyev said.

Dostlug means "friendship" in the Turkic languages of both countries, as well as in modern Turkish. The hydrocarbons field was formerly known as Serdar to Turkmenistan and Kapaz to Azerbaijan.

The agreement is expected to support progress on the Trans-Caspian pipeline, a multi-billion dollar plan to link Turkmenistan's giant gas fields to Europe via Azerbaijan.

The link has been held up by geopolitics and a lack of commercial backing, although a landmark deal on the status of the Caspian Sea signed by Caspian littoral states that Azerbaijan, Iran, Kazakhstan, Turkmenistan and Russia in 2018 was viewed as a positive step.

Robert Cutler, director of the Energy Security program at the NATO Association of Canada, said the Dostlug agreement "clears the last obstacle" to the Trans-Caspian pipeline.

"The gas exists, the valve is off, (Turkmenistan) is just waiting to turn the gas on," Cutler told Agence France-Presse (AFP), adding that the project did not require a "commercial champion" to build the pipeline.

During the meeting, the diplomats emphasized the high level of bilateral ties in political, trade, economic, cultural and humanitarian areas.

It was noted that the visit of Bayramov to Ashgabat complements the "start of a new stage of energy cooperation" between the two neighboring countries.

"In this regard, the significance of joint steps on resource use and collaboration on the Caspian Sea was highlighted," the Turkmen Foreign Ministry said in a statement, according to AA.

The top diplomats also highlighted the efficiency of political and diplomatic dialogue between the two states and discussed bilateral issues and the aspects of regional and international agendas.

The ministers also underlined the importance of the collaboration of Turkmenistan and Azerbaijan in the framework of regional and international formats.

They also discussed the opportunities of holding joint events in 2021 and the issue of expanding cultural and humanitarian ties between the two states.

The possibilities of expanding economic and investment cooperation, including through the use of the transport-transit potential of the two countries, which possess modern automobile, railway and sea infrastructures, were also discussed in the meeting.

The ministry also noted that the people of Turkmenistan and Azerbaijan are united by firm historic, cultural and spiritual values.

Earlier in the day, the Azerbaijani foreign minister was received by the Turkmen leader.

Bayramov started his two-day visit to Turkmenistan along with the Azerbaijani delegation on Jan. 20.

Turkey's Foreign Ministry in a written statement welcomed the energy agreement between Azerbaijan and Turkmenistan.

"We wish that this agreement will further strengthen the friendship between the two countries, will be auspicious for the friendly and brotherly peoples of Turkmenistan and Azerbaijan and contribute to the prosperity and stability of the region," it said.

"We also wish that this agreement will pave the way for the projects to enhance the energy security of Turkey and the rest of Europe," the statement added.