Israel says ready to cooperate with Turkey on EastMed gas 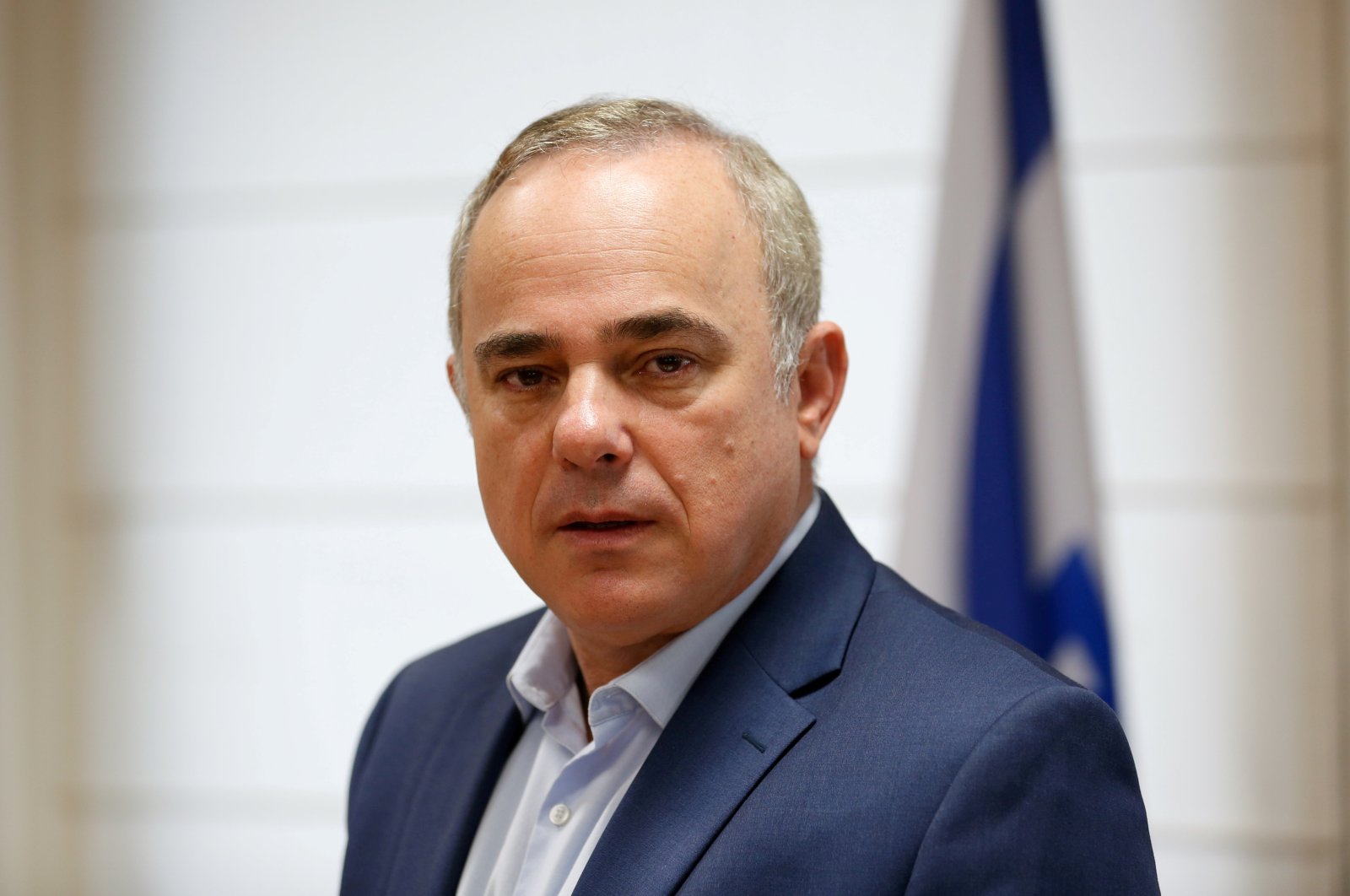 Israel's energy minister said Tuesday that Tel Aviv is ready to cooperate with Turkey on natural gas in the Eastern Mediterranean.

Yuval Steinitz was speaking to the press about the Eastern Mediterranean Natural Gas Pipeline (EastMed) project during a visit to the Greek Cypriot administration.

Underlining the importance of the underwater pipeline, which he asserted would be the longest and deepest in the world, Steinitz said he hoped the project would be completed in five years.

He also said Israel had previously held talks about exporting gas to Turkey, though this is yet to produce results. He also expressed hope that Ankara could join the Eastern Mediterranean Gas Forum in the future.

Steinitz arrived in the Greek Cypriot administration on Monday and attended the signing ceremony of an agreement to link the electricity grids of the two countries, as well as Greece.

EastMed is a 1,900-kilometer (1,180-mile) natural gas pipeline project extending from Israel to Greece and then on to Italy.

Critics have said it will not be possible to fill the pipeline with the current known gas reserves off Israel's Eastern Mediterranean coast, and that even if Egypt is added to the project, the project's feasibility banks on potential new discoveries of reserves in the region.

The signals of desire to cooperate with Turkey in the Eastern Mediterranean not only came from Israel but also from Egypt recently, causing Greece to worry about its interests in the region.

Greek daily Kathimerini said last week that in the eastern zone of the tender map, Egypt has paid attention to the continental shelf notified by Turkey to the United Nations after the agreement between Turkey and Libya in November 2019. The newspaper said that Cairo’s move could be interpreted as its reservation to get involved in the controversy about the Turkish-Greek continental shelf in the region, especially around Cyprus.

Kathimerini also said that even though this move would not refer to an immediate reconciliation, Cairo left an open door to Ankara for future talks by implementing such a move.

According to the U.N. Convention on the Law of the Sea, while a country is able to stretch its territorial waters only 12 nautical miles out to sea, when it comes to the EEZ, where it has the rights to fishing, mining and drilling, the area can extend for an additional 200 miles. However, if the maritime distance between the two countries is less than 424 miles, a bilateral deal is needed to determine a mutually agreed dividing line of their respective EEZs.

Greece, on the other hand, claims that the islands also have their EEZs, and with this claim, it reduces Turkey's zone remarkably.

Another Greek news portal, The Indicator, said that Egypt is close to making an agreement with Turkey in the Eastern Mediterranean by disregarding Greek interests.

It said that the areas of one tender zone in Egypt’s plan have been determined by Turkey’s claims, not according to the agreement with Greece.

Last week, evaluating the main issues in Turkey's foreign policy, Foreign Minister Mevlüt Çavuşoğlu said that any energy project excluding Turkey in the Eastern Mediterranean with political motives does not have the chance to be successful. Underlining President Recep Tayyip Erdoğan's proposal for an Eastern Mediterranean conference with the participation of all actors in the region as the latest example of Turkey's sincere desire for cooperation, Çavuşoğlu said energy becoming an instrument for peace depends on the embracement of this approach by all regional actors and the use of resources in line with legitimacy and fairness principles based on international law.