State oil firms could lose $400B as energy transition speeds up 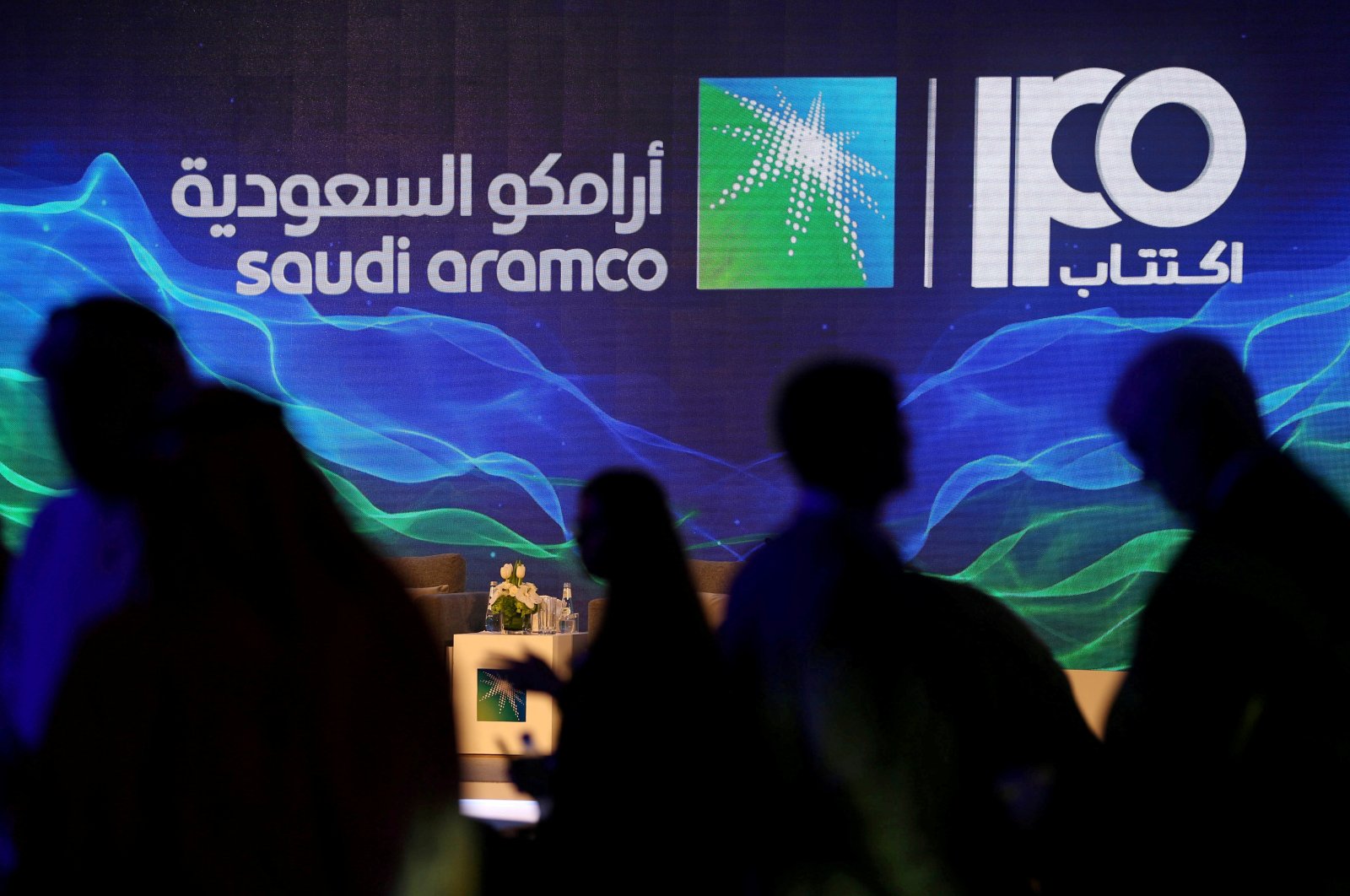 Hundreds of billions in oil and gas project investments by national oil companies (NOC) could turn into losses if the global energy transition moves too rapidly. According to a report by a nongovernmental organization on Tuesday, state-run gas businesses risk squandering $400 billion over the next decade even if the world fails to meet its Paris climate goals.

In the new report called "Risky Bet," the Natural Resource Governance Institute (NRGI) estimated that NOCs could invest $1.9 trillion over the next ten years, meaning one-fifth of those investments would be unviable unless oil prices stay above $40 a barrel.

The result could worsen inequalities as funds that could have been better spent on health care, education or diversifying the economy might instead create an economic crisis. Many of these NOCs are based in countries where 280 million people live below the poverty line.

“They could pay off, or they could pave the way for economic crises across the emerging and developing world and necessitate future bailouts that cost the public dearly.”

The report said that producers in the Middle East, such as Saudi Arabia, would be less impacted as their breakeven levels were much lower but African and Latin American countries would have more trouble.

A heavy debt burden is already an issue for Mexico's Pemex as well as Angola's Sonangol. Compounding the issue is the longheld expansionist view at many NOCs, along with a lack of transparency. On average, just one dollar in every four dollars of revenue is returned to government coffers, the report said.

Azerbaijan's SOCAR and Nigeria's NNPC were of particular concern, according to NRGI. About half of NNPC's investments in upcoming oil projects may turn into a loss if the global energy transition moves rapidly. Other countries where investments should be reviewed include Algeria, China, Russia, India, Mozambique, Venezuela, Colombia and Suriname.

Meanwhile, a World Economic Forum (WEF) report said earlier in May that the coronavirus pandemic puts at risk recent progress in the transition to clean energy as the collapse in demand, price volatility and pressure to rapidly mitigate socioeconomic costs place the near-term trajectory of the transition in doubt.