Turkish Petroleum's Filyos Port base in Black Sea to employ 2,000 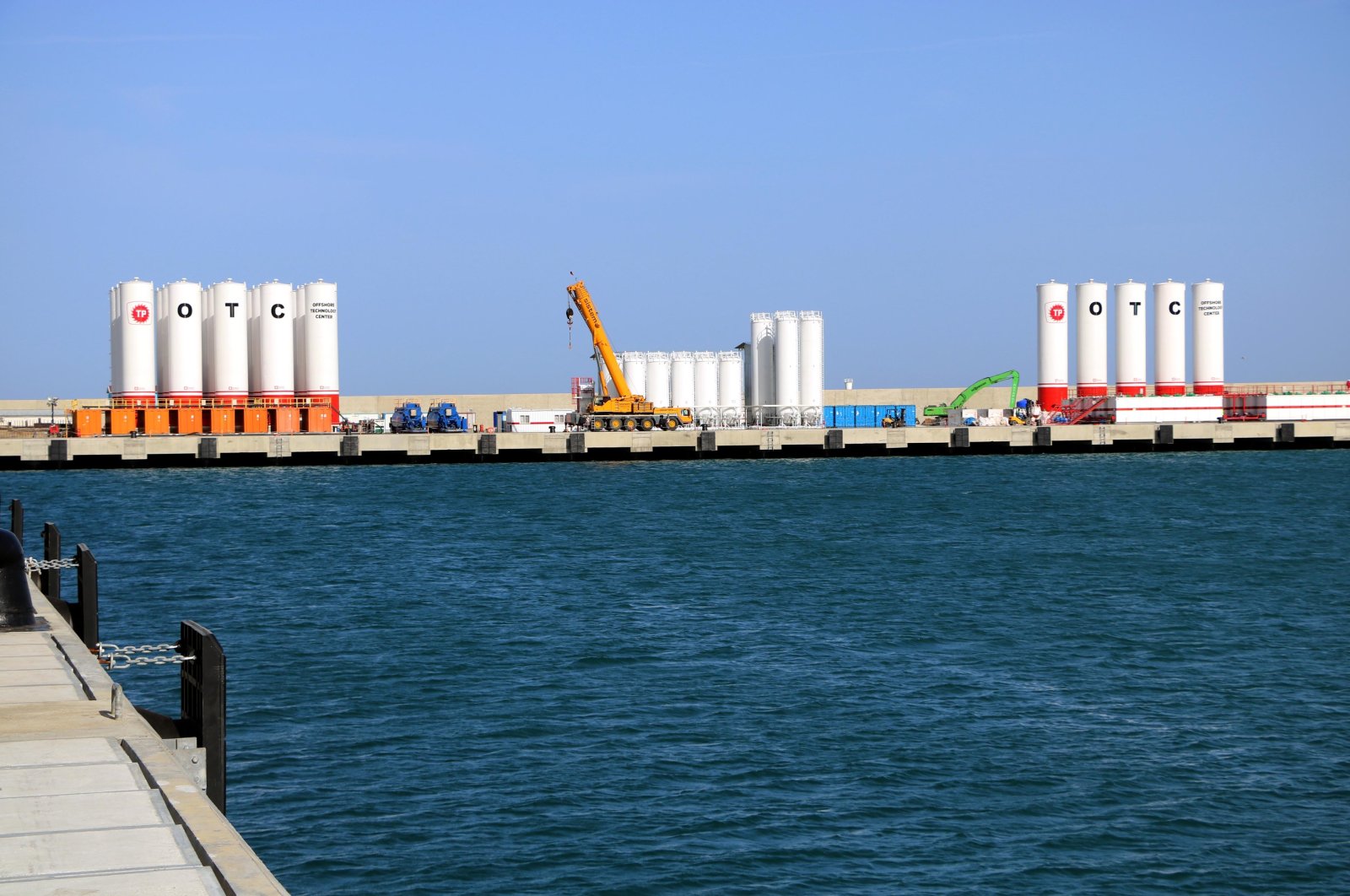 Turkey’s works on the newly discovered natural gas in the Black Sea continue at full speed, while the Filyos Port, the country’s third-largest port and where the Turkish Petroleum Corporation (TPAO) will maintain the pipes or refinery works to extract and deliver the gas to the system, is set to initially employ 2,000 people.

Industry and Technology Provincial Director Yaşar Karaman said that this would provide Zonguldak, the northern Black Sea province where the port is located, with alternative employment sources and industry and technology bases besides the hard coal that the city mostly depends on.

Construction started on the Filyos Port in 2016. It is the third-largest port in Turkey and will play an important role in international trade.

TPAO established a center where it manages natural gas exploration activities in the Black Sea at the port which will also serve the industrial enterprises planned for the Filyos Industrial Zone. The logistics needs of the Fatih drillship which made the country’s largest-ever natural gas discovery are also met from the TPAO center. The final preparations on the Kanuni drilling ship which is set to soon resume exploration activities in the Black Sea, continues at the Filyos Port, as well.

Some 40% of the Filyos Industrial Zone was already allocated to the TPAO.

Turkey has discovered a total of 405 billion cubic meters (bcm) of natural gas in the Tuna-1 location of the Sakarya Gas Field in the Black Sea about 100 nautical miles north of the Turkish coast.

In his statement at the press conference on Jan. 11, Zonguldak Governor Mustafa Tutulmaz also said that 2,000 people will be employed in the works to be carried out to disembark natural gas off the Black Sea from Filyos Port.

Karaman further emphasized that the Filyos will be an important base for the development of the region with all the logistic provided from the port and the factories to be included in the industrial zone.

Stating that they are now working to meet the qualified personnel needs of industrial organizations, Karaman said: “We recommend our young people to train themselves as qualified intermediate staff."

He said that they will carry out projects in cooperation with the universities.