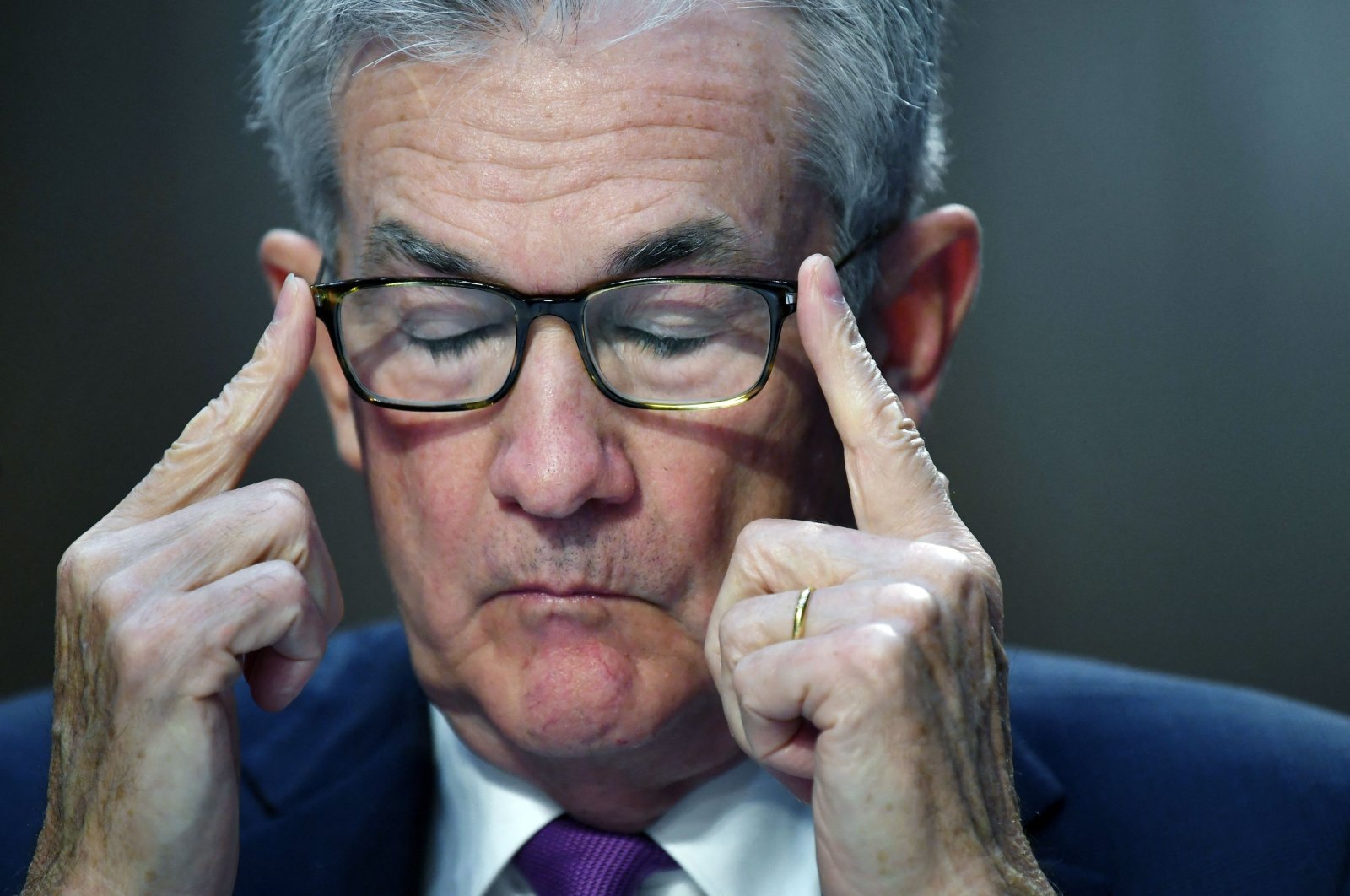 U.S. President Joe Biden said on Tuesday he has confidence in Federal Reserve (Fed) Chair Jerome Powell, after an influential senator in his party's progressive wing stepped up her critique of the central bank chief and raised questions about his leadership.

Powell "poses a danger to our economy and that's why I oppose him for renomination," Senator Elizabeth Warren told CNBC on Tuesday, citing what she sees as his overly lax approach to bank oversight as well as his handling of possible investment trading improprieties by fellow Fed policymakers.

“Thus far, yes,” Biden said when asked by a reporter during a trip to Michigan if he had confidence in Powell after investment trades by two Fed officials raised questions. “But I’m just catching up to some of these assertions,” he said.

Earlier, White House spokesperson Karine Jean-Pierre, asked about Warren's comments, told reporters aboard Air Force One: "Yes, he does have confidence in... Powell at this time."

Two Fed policymakers have resigned following disclosures of their investment trades, and Powell has initiated a broad review of the central bank's ethics policies and asked the Fed's watchdog to investigate the trading at issue.

Biden gave no indication he has made a decision over whether to offer Powell a second term when his current one expires in February.

With about four months left in his four-year term, U.S. Treasury Secretary Janet Yellen said the decision to renominate him is up to the president "and the president hasn't yet made that decision."

In doing so, she said in a CNBC interview, "He will talk to many people and consider a wide range of evidence and opinions."

In August, Bloomberg reported that Yellen had told senior White House advisers that she backed Powell for a second term.

'I trust the Fed'

Warren, a member of the Senate banking committee that oversees the Fed, asked who she would support after publicly coming out against Powell's renomination last week, declined to discuss "private conversations" with the White House.

Senator Jon Tester's support for a second Powell term as chair remained unchanged, a spokesperson for the centrist Democrat confirmed in an email on Tuesday. Tester is also a member of the banking committee.

Meanwhile, several Republican senators including Richard Shelby have indicated their support for Powell and their disinclination to support Fed Governor Lael Brainard, seen as the most likely alternative nominee to Powell.

Yellen was also asked if she thought the Fed had made the right decisions regarding the economy, especially given the unexpectedly high inflation this year that has a number of critics second-guessing the Fed's loose policy stance.

"I trust the Fed to make the right decisions," Yellen, who served one term as Fed chair immediately before Powell, told CNBC.

"You know we have been hit by an incredibly unusual shot. On the one hand, we're all almost 6 million jobs short of where we were before the pandemic, which means a lot of people who still need jobs. On the other hand, many firms are finding it difficult to hire," she said.

"We've had extraordinary shifts in the pattern of demand... and I know the Fed is trying to sort through the implications of that – supply bottlenecks have developed that have caused inflation. I believe that they're transitory, but that doesn't mean they'll go away over the next several months."