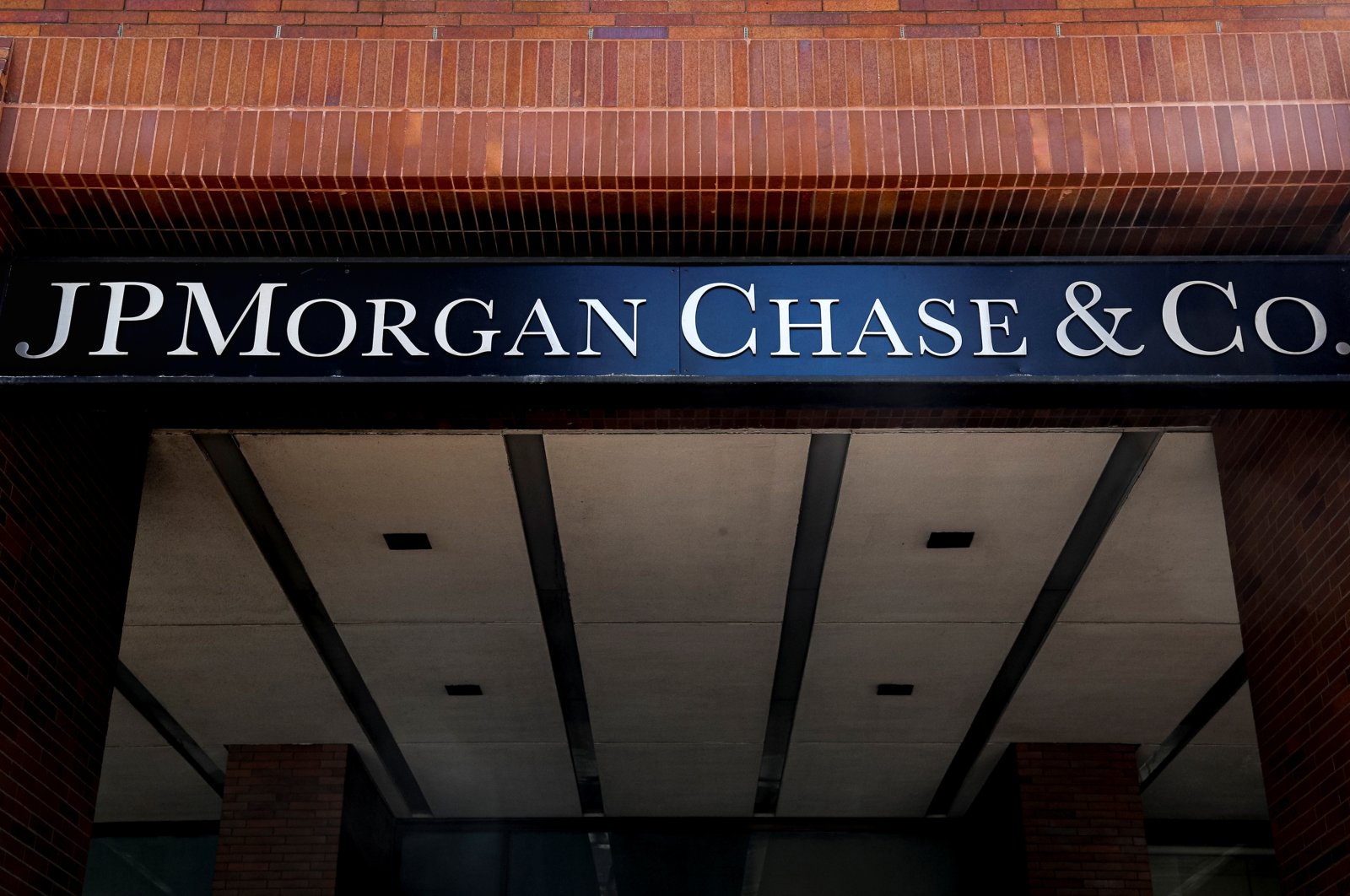 Following JPMorgan Chase & Co's releasing more than $5 billion in reserves it had set aside to cover coronavirus-driven loan defaults, the largest U.S. bank’s earnings jumped almost 400% in the first quarter, blowing past estimates.

The bank, widely seen as a barometer of the health of the broader U.S. economy, said consumer spending in its businesses had returned to pre-pandemic levels and was up 14% versus the first quarter of 2019.

The results, helped by favorable comparisons to last year, also gained from a 57% jump in investment banking revenue.

While the largest U.S. bank saw profits crimped last year with the economic effects of the pandemic, investors are optimistic that a recovery this year on the back of President Joe Biden's $1.9 trillion stimulus package and widespread vaccinations could restore normalcy.

"We believe that the economy has the potential to have extremely robust, multi-year growth," Chief Executive Officer Jamie Dimon said in a statement. "Our credit reserves of $26 billion are appropriate and prudent, all things considered."

Analysts on average had expected earnings of $3.10 per share, according to Refinitiv.

JPMorgan changed its full-year outlook, saying it expects expenses to be slightly higher and net interest income to be lower. Revenue-related expenses rose in the first quarter, while interest rates remained near historic lows.

Global investment banking fees hit an all-time record during the March quarter, according to data from Refinitiv, and banks like JPMorgan made the most of the dealmaking boom.

JPMorgan's shares were down 0.7% in pre-market trading.