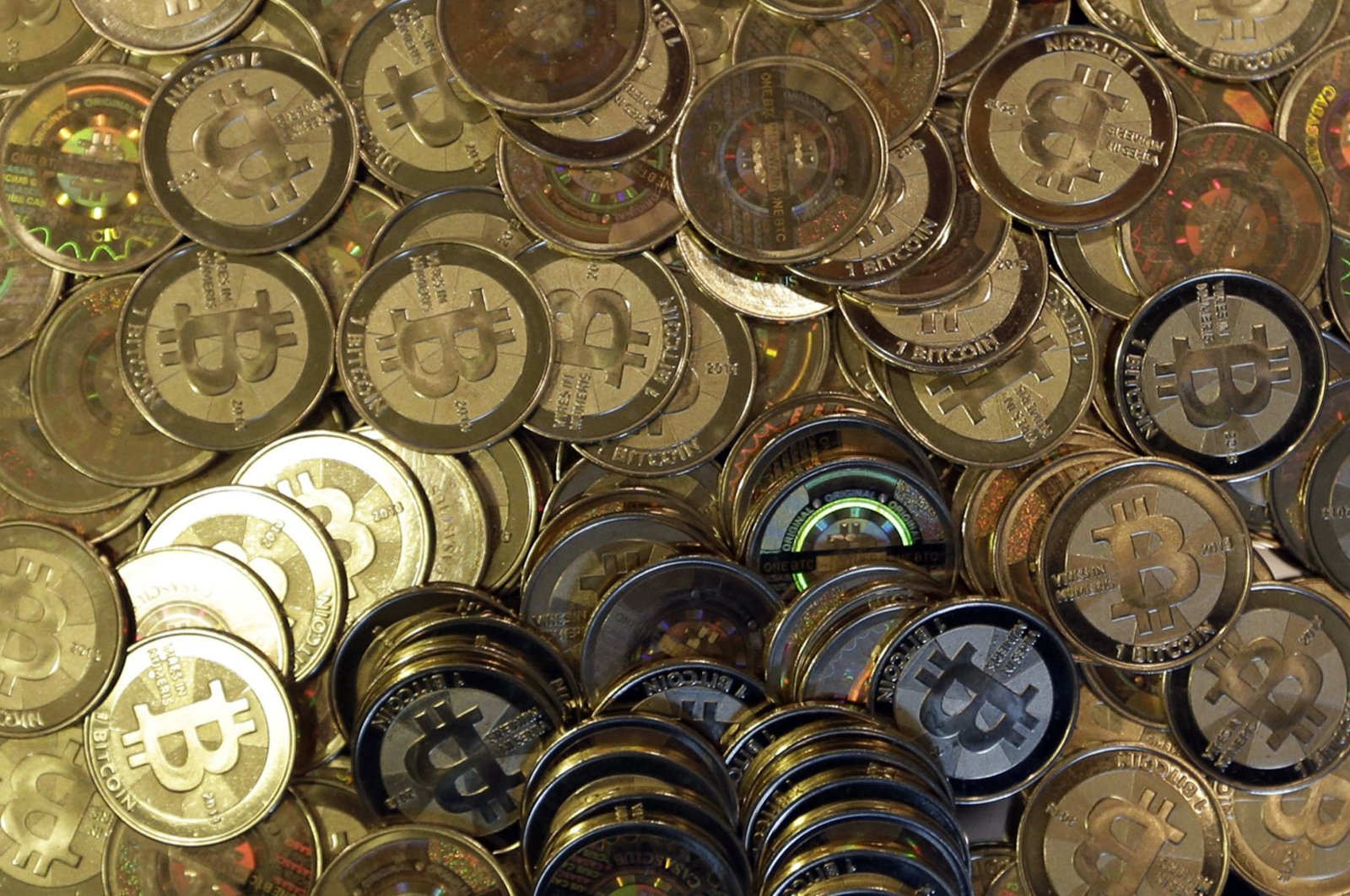 The move came after a ban on using cryptocurrencies for making payments, which was introduced in response to claims that such transactions are too risky, took effect in Turkey on Friday.

The presidential decree makes “crypto asset service providers” responsible for seeing their assets are not used illegally. The decree immediately went into force with its publication in Turkey’s Official Gazette.

The investigation into Thodex, which handled daily trades of hundreds of millions of dollars, initially led to the arrests of 83 people after customers complained of not being able to access their funds. Interpol issued a detention warrant for the firm’s CEO on Turkey’s behalf.

Turks have been increasingly attracted by cryptocurrencies as protection against the decline of the lira and double-digit inflation.