Turkey gets $6.4B as IMF deploys record $650B in SDR allocation 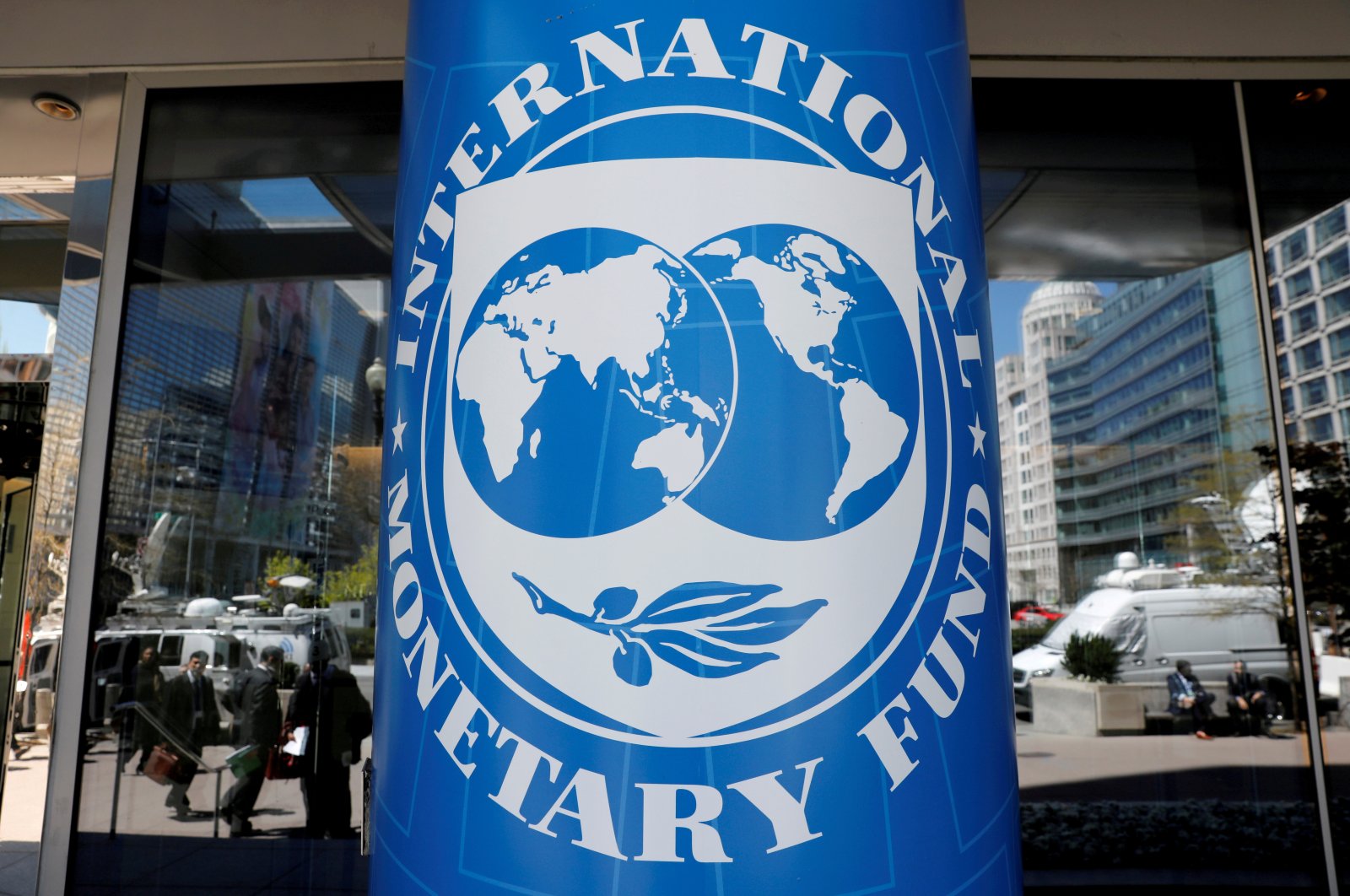 The International Monetary Fund logo is seen outside its headquarters during the IMF/World Bank spring meetings in Washington, U.S., April 20, 2018. (Reuters Photo)
by DAILY SABAH WITH AGENCIES Aug 24, 2021 12:39 pm
RECOMMENDED

The Fund distributed about $650 billion in SDR to its members Monday, providing a “significant shot in the arm” for global efforts to combat the COVID-19 pandemic, Managing Director Kristalina Georgieva said.

“The allocation is a significant shot in the arm for the world and, if used wisely, a unique opportunity to combat this unprecedented crisis,” she said.

The IMF underscored its concerns about diverging trends in the global economy and said the new SDR allocation would allow richer countries to help those hit hard by the pandemic, while improving the outlook for the global economy.

Countries can use the SDR allocation to support their economies and step up their fight against the coronavirus crisis, but should not use the fiscal space to delay needed economic reforms or debt restructuring, the IMF said in a separate guidance document.

The appeal of the SDRs to some nations is that they come condition-free, unlike many of the fund’s loan programs.

IMF member countries are receiving SDRs – the fund’s unit of exchange backed by dollars, euros, yen, sterling and yuan – in proportion with their existing quota shareholdings in the fund.

Georgieva said about $275 billion of the allocation will go to emerging market and developing countries, with some $21 billion to flow to low-income countries.

Turkey, which holds a 1% share in the fund, has received $6.4 billion, which will have a positive impact on the country’s gross reserves but will not affect its international reserves.

Turkey’s total gross reserves rose about 15% to $107.1 billion this month. The reserves have risen as the country has sought to increase the use of currency swaps. Earlier this month, Turkey’s central bank signed a TL 17.5 billion ($2 billion) swap agreement with South Korea after signing a similar deal in June with China worth $3.6 billion.

The IMF last week suspended Afghanistan’s access to IMF resources, including this SDR allocation, due to a lack of clarity over the country’s government after the Taliban seized control of Kabul.

A lack of clarity among the international community over official government recognition in Venezuela kept Caracas locked out of the current allocation as well.

Though calls had been made to limit Belarusian access to SDRs, Alexander Lukashenko’s hardline government has not been disavowed by enough IMF members and the fund is allowing access.

One key option is for wealthier countries to contribute SDRs to the IMF’s existing Poverty Reduction and Growth Trust for low-income countries, she said.

The IMF was also continuing to work on a possible Resilience and Sustainability Trust that could use channeled SDRs to help the most vulnerable countries with structural transformation, including dealing with climate change, she said.

Another possibility, she said, could be to channel SDRs to support lending by multilateral development banks.

To spend their SDRs, countries would first have to exchange them for underlying hard currencies, requiring them to find a willing exchange partner country.