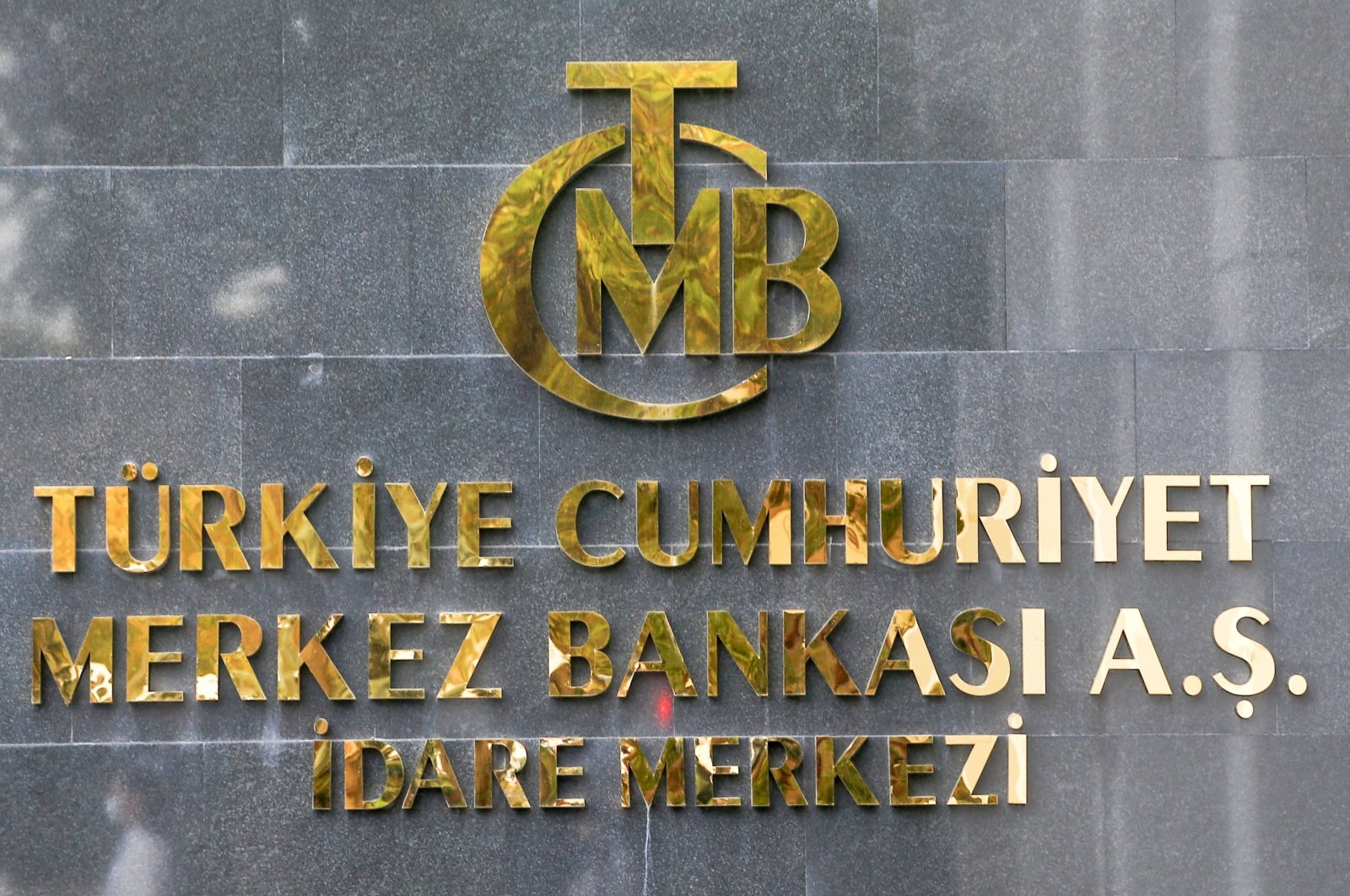 Talks between Turkey's central bank and counterparts in Azerbaijan and the United Arab Emirates (UAE) on securing a possible currency swap line are wrapping up, and one deal is likely before year-end, two officials with knowledge of the matter told Reuters.

The Central Bank of the Republic of Turkey (CBRT) – which has successfully sought foreign swap lines with several countries in the last two years – declined to comment to Reuters on the state of talks with Azerbaijan and the UAE.

The Azerbaijani and Emirati central banks did not immediately respond to requests for comment on Thursday.

In June, Reuters reported, citing sources, that the central bank was close to securing a deal with Azerbaijan, which is among Ankara's closest allies.

The size of any potential swap line was unclear. No final agreement had been reached, said the sources, who requested anonymity.

"A deal with Azerbaijan is almost complete. Swap agreements will contribute positively in this period (and) talks with several countries continue," a senior Turkish official said.

The second source said that the initial amount of the swap deal with Azerbaijan could be small but gradually rise.

"Talks with the UAE are also at an advanced stage ... The possibility for one of these to be signed before year-end is very high," the person said.

Turkey and the UAE have taken recent steps to ease badly strained ties. The two countries have seen their ties affected by regional tensions, including the conflict in Libya, where the UAE and Turkey have backed opposing sides in recent years.

The central bank has swap deals with China, Qatar and South Korea worth about $23 billion (TL 260.66 billion). They encourage trade in local currencies and boost the central bank's gross reserves.

In an attempt to slow the crash in the lira, the central bank has announced five direct market interventions this month that bankers say totaled as much as $10 billion. The lira rebounded sharply this week from record lows.

Turkey had also previously sought deals with central banks in the United States, Britain, Russia and Malaysia, Reuters has reported.