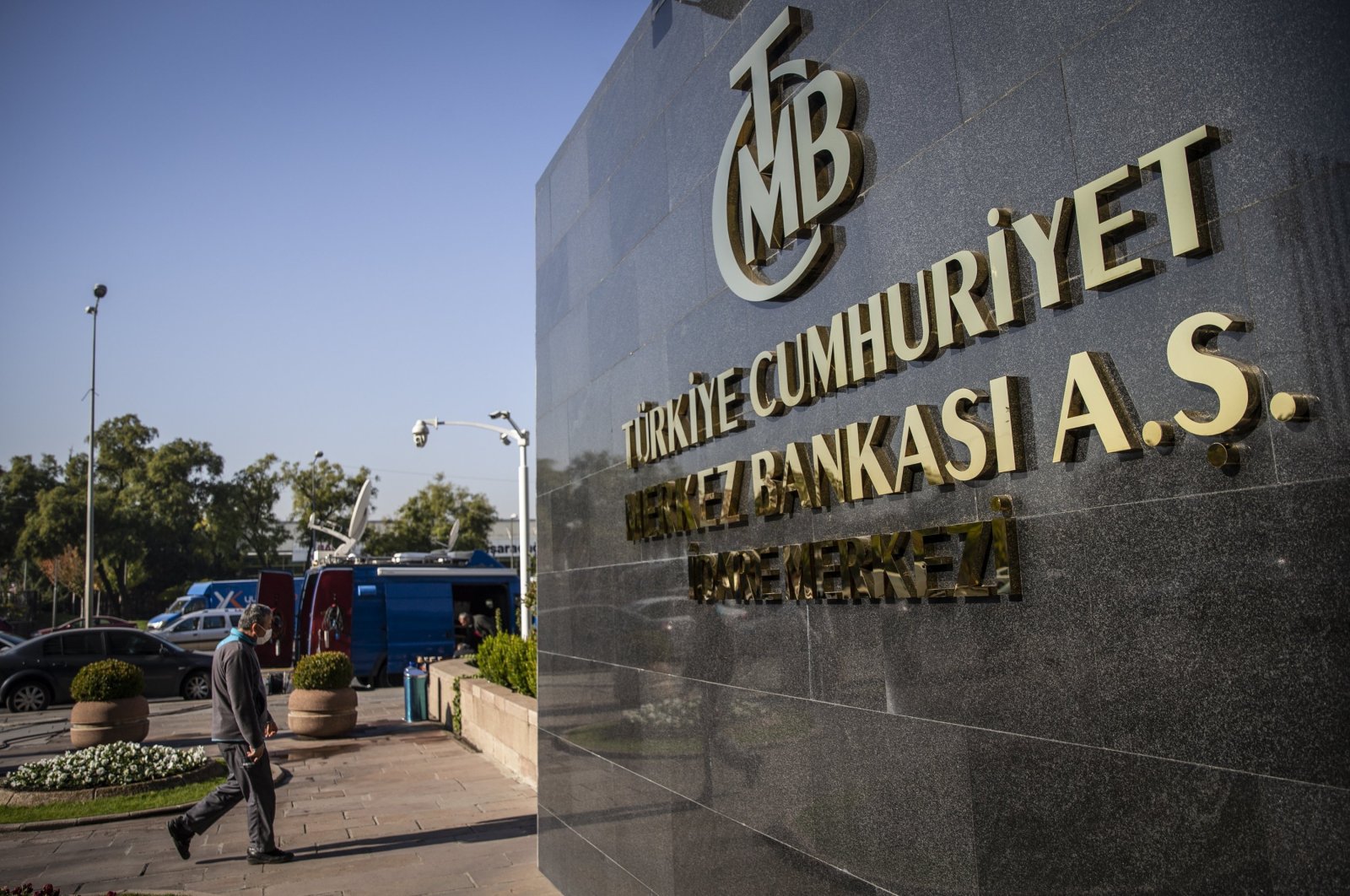 The amount of foreign currency sold by Turkey’s central bank during its direct market intervention on Dec. 1, the first of five this month, was $844 million, the lender announced Wednesday.

The Central Bank of the Republic of Turkey (CBRT) made the interventions to stem a crash in the lira that rebounded from record lows this week.

It said at the time that the lender was observing “unhealthy fluctuations” in the forex market.

The central bank announced foreign exchange interventions to the public on the same day, along with the amounts published 15 days later.

The lira plunged to record lows this year on a monetary easing policy endorsed by the CBRT, losing as much as 60% of its value year-to-date before mounting a major rebound this week after the government announced measures to encourage lira savings and protect deposits from volatility.