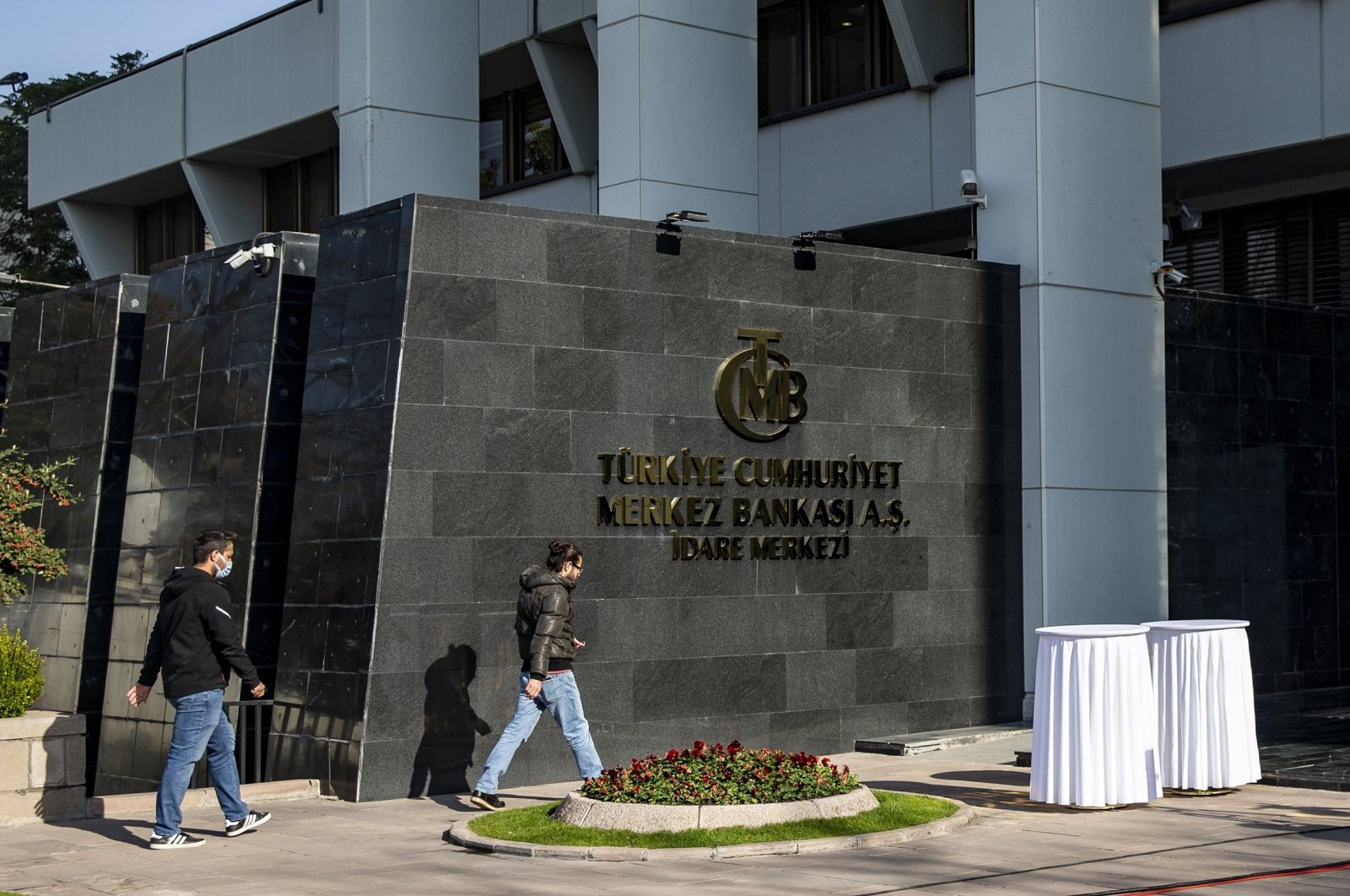 The Central Bank of the Republic of Turkey (CBRT) on Monday directly intervened in the forex market amid fluctuating rates.

The intervention marked the fourth such move by the lender since Dec. 1.

It was prompted by the underperforming Turkish lira which tumbled as much as 7% to a record low of 14.99 against the U.S. dollar on Monday.

The CBRT said in a statement it “directly” intervened in the market “via selling transactions due to unhealthy price formations in exchange rates.”

The lender intervened in the market on Dec.1, Dec. 3 and Dec. 10 by selling U.S. currency.

The CBRT announces foreign exchange interventions to the public on the same day, with the amounts published 15 days later.

The bank last month warned it was observing unhealthy price formations in forex markets that are “unrealistic and completely detached from economic fundamentals."

Most emerging market (EM) central banks have been lifting interest rates this year to offset a jump in inflation as more economies lifted COVID-19-related lockdowns.

Since September, the CBRT, however, has cut its benchmark policy rate – the one-week repo rate – by 400 basis points to 15% and signaled more easing would come before the end of the year.