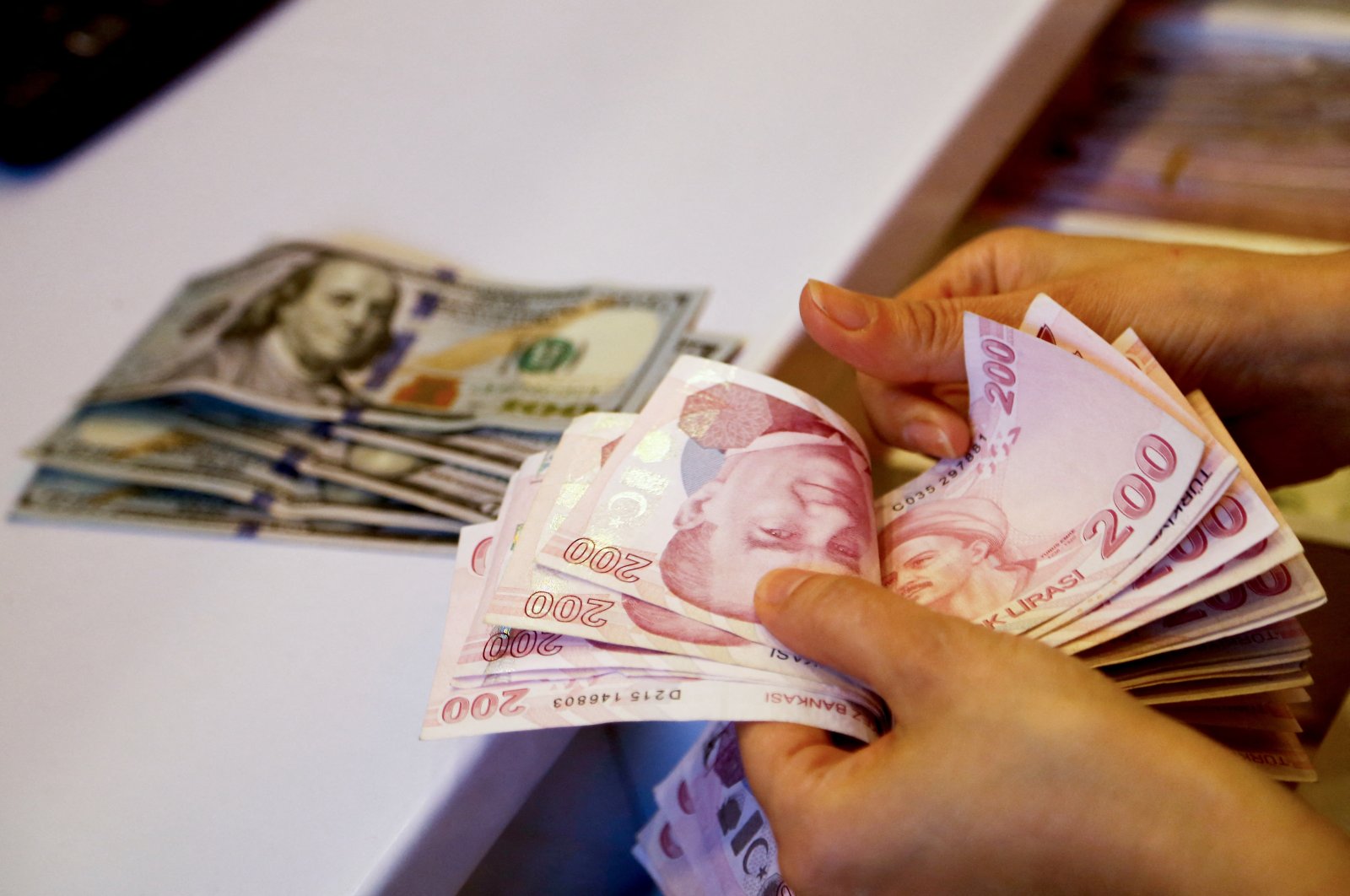 The Turkish government is gearing up to present an additional budget for 2022 to Parliament, according to officials, amid a depreciation in the Turkish lira, pending wage hikes and other new expenditures.

The news comes as the main 2022 budget is in the final stages of being debated and approved in Parliament.

The officials told Reuters that the additional budget is expected to take into account a minimum wage hike, a raise in civil servants’ salaries and pension payments and other measures to support businesses hit by the lira slide and surging inflation.

“The current budget is tight and an expansion should be made due to the outbreak and developments in the economy ... The government is working on an additional budget draft to include extra spending,” a senior official said.

The data comes amid high volatility in the exchange rates after the Central Bank of the Republic of Turkey (CBRT) slashed its benchmark policy rate by 400 basis points to 15% since September. The bank is widely expected to cut rates again on Thursday.

The lira fell to a record near 15 against the United States dollar on Monday before rebounding after the central bank intervened for the fourth time in two weeks to prop up the currency.

On the other hand, annual inflation accelerated to 21.31% last month, the highest reading since November 2018, with staples such as food and gas prices recently jumping.

Turkey’s public finances are strong compared to emerging market peers, leaving room for potential fiscal stimulus. The budget deficit has dipped to 1.5% of gross domestic product (GDP) this year and is projected to be about 3.5% for this year and next.

Turkey’s budget deficit to GDP hovered near 1% until 2016. The country’s public finances are considered a key strength supporting the economy.

The officials also said the extra budget would be presented once the debate on the main one has been completed in Parliament, which is expected this week.

“There is room to increase the budget deficit to GDP to 5%. This room will be utilized. Important changes will be made according to the developments in the economy. This budget is not enough when public workers’ wages, minimum wage increase, other support are taken into account,” the second senior official familiar with the plan said.

Last month, the government was said to be preparing to boost wages and cut taxes to support lower-income households that are particularly affected by the high inflation to tap the country’s relatively strong budget.