Deliveroo's orders more than doubled with 114% growth in Q1 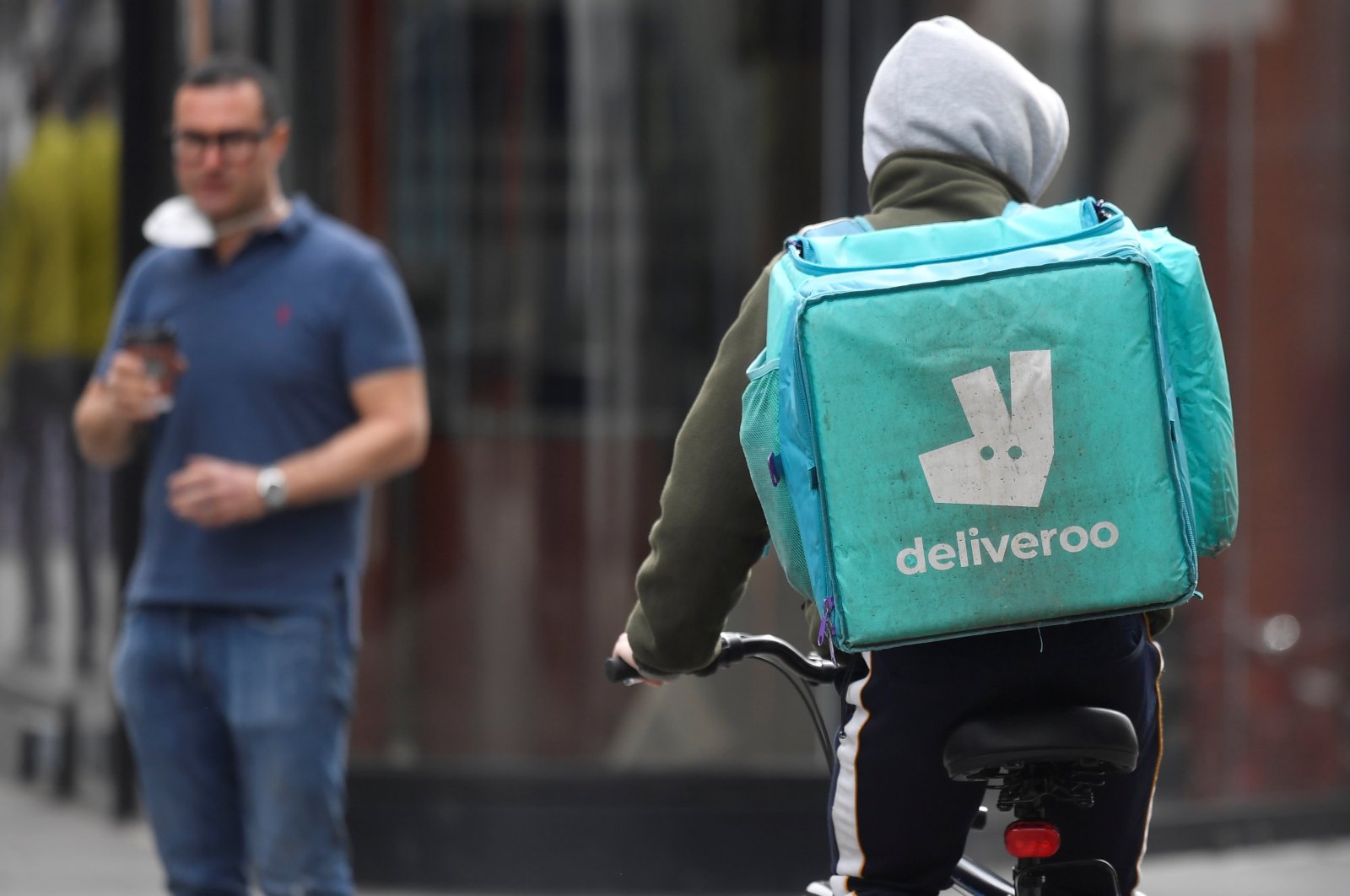 British Food delivery company Deliveroo said its orders more than doubled at the end of March in its first trading update since its highly anticipated listing in London flopped last month.

Growth accelerated for the fourth consecutive quarter, the company said, with group orders up 114% year-on-year to 71 million and gross transaction value (GTV) up 130% year-on-year to 1.65 billion pounds ($2.27 billion).

Chief executive Will Shu said demand was strong in the U.K., Ireland and its international markets, driven by record new customer growth and sustained demand from existing customers.

"This is our fourth consecutive quarter of accelerating growth, but we are mindful of the uncertain impact of the lifting of COVID-19 restrictions," he said Thursday.

"So while we are confident that our value proposition will continue to attract consumers, restaurants, grocers and riders throughout 2021, we are taking a prudent approach to our full-year guidance."

The company said it was maintaining its guidance for full-year GTV growth of between 30% to 40% and gross profit margins of between 7.5% to 8.0%.

Deliveroo said it was difficult to know how much of the growth was driven by the lack of opportunity to eat out in cafes and restaurants in COVID-19 lockdowns, adding that it expected the rate of growth to slow as restrictions eased.

Deliveroo's float in London was heralded as the debut of the decade, but it soured when the stock fell 30% on the first day, wiping out more than 2 billion pounds off the company's initial 7.6 billion pound valuation.

Some of Britain's biggest investment companies shunned the listing, citing concerns about gig-economy working conditions and the share structure.

The shares have continued to decline and closed at 268 pence Wednesday, 31% below the 390 pence they were priced at in the float.