Over 30 countries use Turkish-made ventilators to fight COVID-19 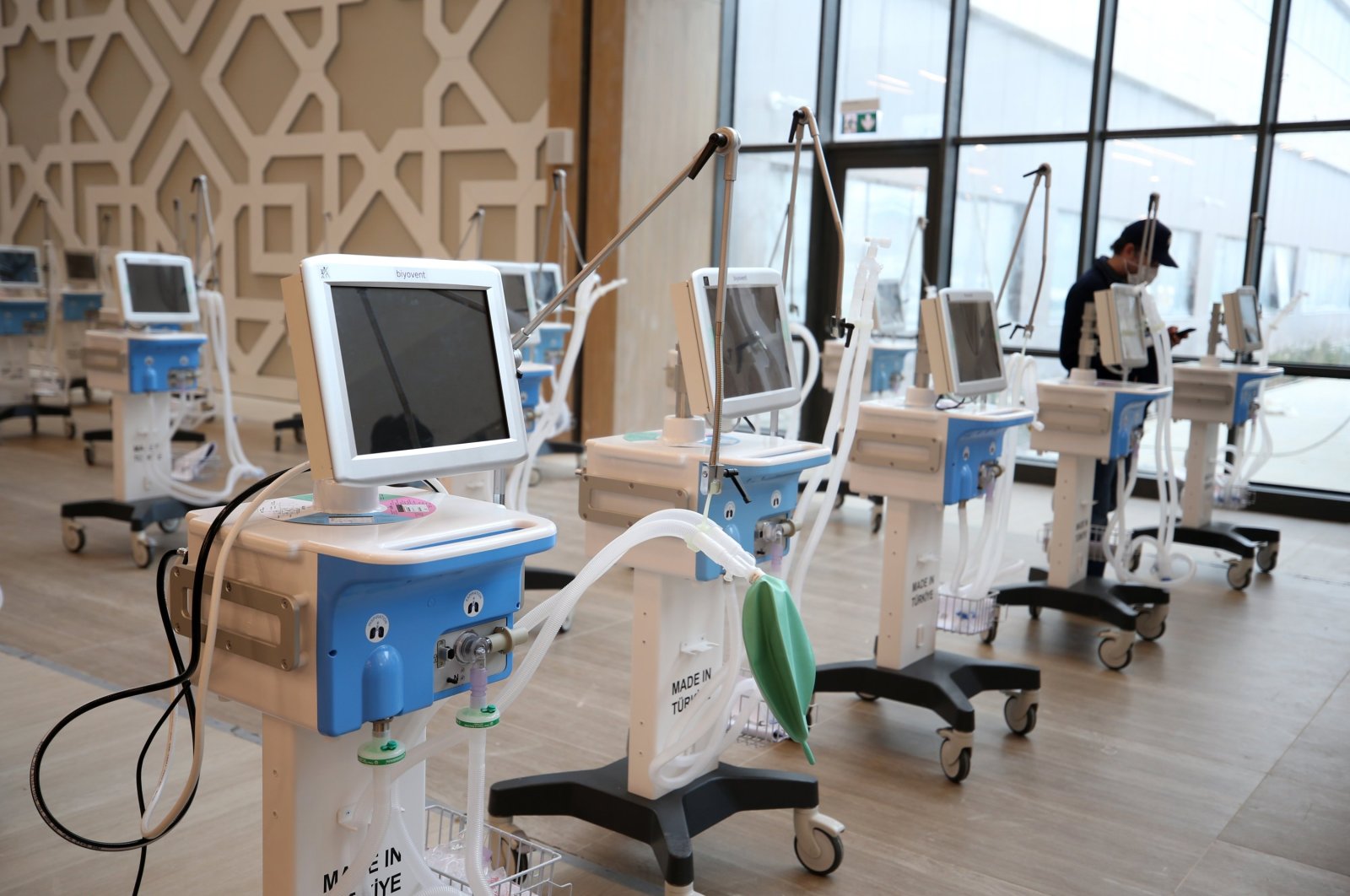 Mechanical ventilators made by four Turkish companies under the coordination of the Health and Industry and Technology Ministries are now being used in over 30 countries, meeting the critical need for such equipment during the COVID-19 pandemic, the founder of the leading firm said Tuesday,

With severe shortness of breath a symptom of the virus, the pandemic increased the need for mechanical ventilators, now produced in Turkey under the name Biyovents.

The first 5,000 devices were made by Arçelik, then Aselsan continued the mass production, Erdoğan said, adding that a total of 20,000 devices have rolled off the assembly line so far.

Baykar meanwhile has improved the software of domestic ventilators, he said. Up to 300 pieces per day can be produced at maximum capacity.

These devices are used throughout Turkey and also in many other countries, he underlined.

Saying that only a few companies were able to produce these devices once the pandemic appeared, he stressed, "If domestic production had not been ensured, it would have been very difficult to get the required devices."

Mentioning how some countries implemented restrictions to meet their own needs in this area, he said the locally made Biyovents met both domestic and foreign needs, and are now in use in over 30 countries, including Brazil, Kazakhstan, Azerbaijan and Romania.

He also said that half of Biyovents' total production was exported worldwide, while some of the ventilators were donated to countries in need, Africa being at the forefront.

Biosys is based in Ankara, Turkey's capital.