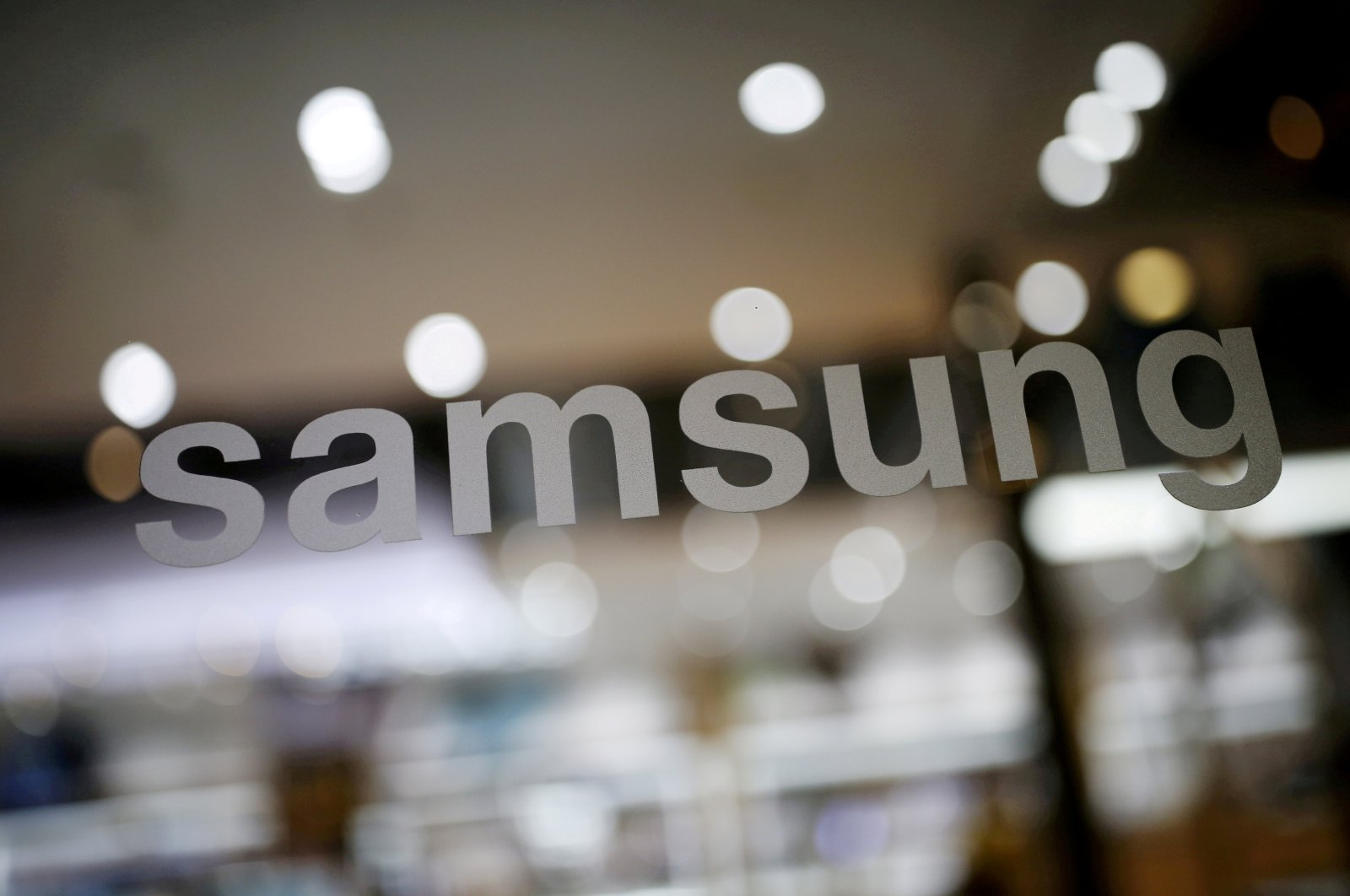 South Korean giant Samsung Electronics will merge its mobile and consumer electronics divisions and has named new co-chief executive officers in its biggest reshuffle since 2017.

With the sweeping move, announced on Tuesday, the company says it aims to simplify its structure and focus on growing its logic chip business.

It is the latest sign of centralized change at the world’s largest memory chip and smartphone maker after Vice Chairperson Jay Y. Lee was paroled in August from a bribery conviction.

The head of the visual display business, Han Jong-hee, was promoted to vice chairperson and co-CEO, and will lead the newly merged division spanning mobile and consumer electronics as well as continuing to lead the TV business.

Han has risen through the ranks in Samsung's visual display business, without experience in mobile. Analysts said it was unclear what kind of changes or divisions of labor are expected under Han.

The reshuffle could help Samsung deal with challenges facing its mobile and consumer electronics businesses, including better connecting devices to appliances on a platform that captures and keeps customers, Yuanta Securities Korea analyst Lee Jae-yun said.

But more immediate problems are the shortage of chip supplies, rising raw material prices, logistics difficulties, and competition from Apple and Chinese rivals.

Other high-profile promotions included naming Vice Chairperson Chung Hyun-ho the head of a "task force," which analysts said is a central coordination unit for decision-making in Samsung Electronics and affiliate companies.

"There may be more prompt execution of funds or decision-making," said Kim Sun-woo, an analyst at Meritz Securities.

Samsung Group is focusing on areas such as semiconductors, artificial intelligence, robotics and biopharmaceuticals, and plans to invest 240 trillion won in these fields in the next three years.

Group flagship Samsung Electronics is aiming to overtake TSMC to become No. 1 in chip contract manufacturing by 2030 by investing about $150 billion into logic chip businesses, including foundries.

Shares in Samsung Electronics rose 1.6% compared to a 0.4% rise in the wider market.