Trendyol due to become Turkey’s first ‘decacorn’ with $16.5B valuation 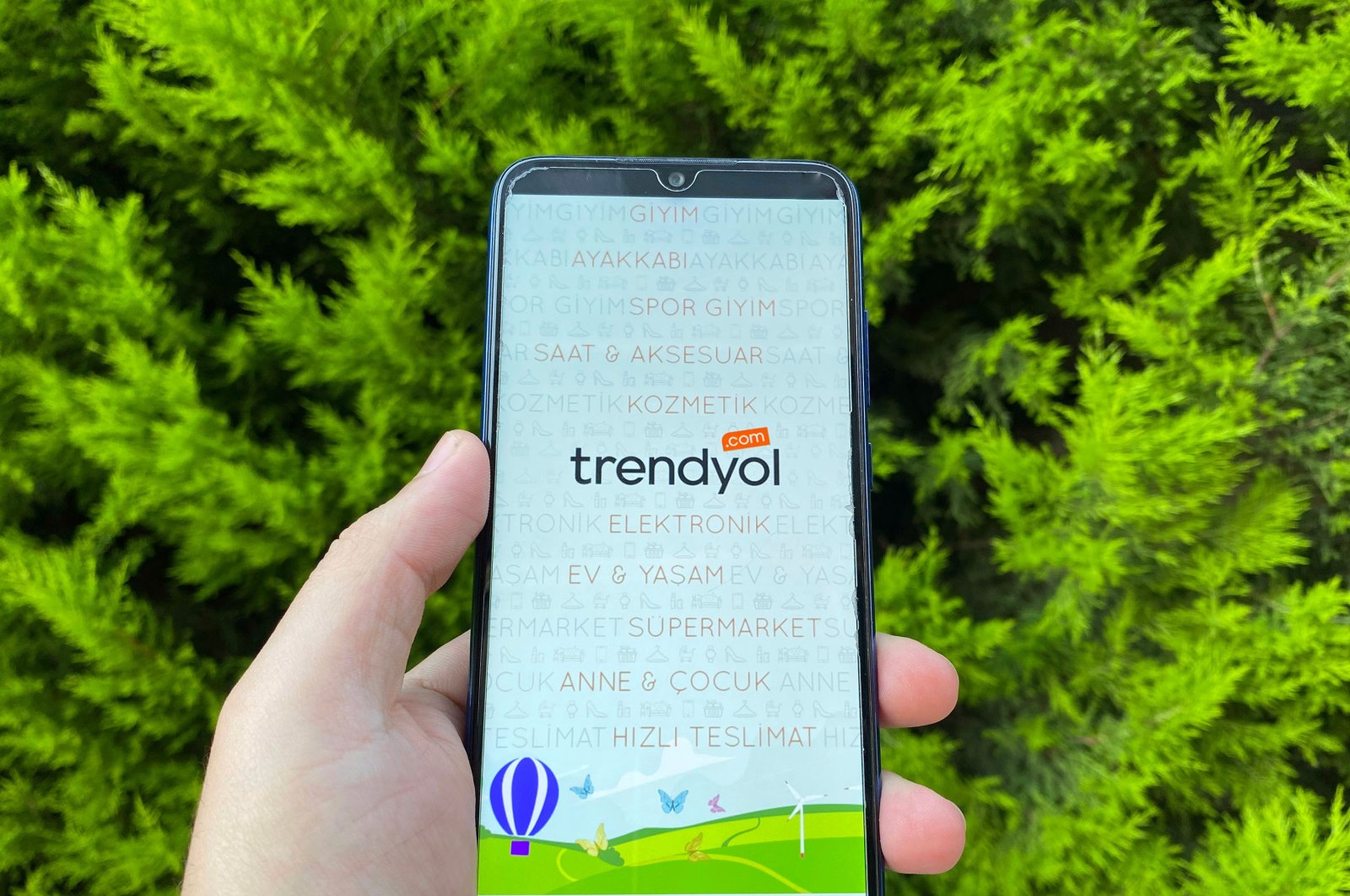 The valuation will make the company backed by Chinese online giant Alibaba the biggest startup in Turkey.

Talks are ongoing for Trendyol to raise around $1.5 billion from investors, including General Atlantic, the report said, citing people with knowledge of the matter. The deal is said to be completed as soon as next week, sources said.

Its top stakeholder Alibaba invested further $350 million in the company earlier this year in a capital increase.

Having purchased Trendyol in 2018, the Chinese giant increased its stake to 86.5% after the transaction.

The fresh funding would make the company Turkey’s first “decacorn” – a term for startups that pass the $10 billion mark.

It became the first Turkish company listed on the Nasdaq exchange.

Peak Games had become Turkey’s first company to hit the $1 billion threshold after its acquisition by U.S.-based gaming giant Zynga in a $1.8 billion deal last year.

Among others, Turkish rapid grocery delivery company Getir’s valuation tripled to over $7.6 billion after its latest funding round in June.

One of Turkey’s best-known e-commerce platforms, Trendyol has drawn backing from foreign investors and holds a leading position in the country’s fragmented e-commerce market.