'Turkey to grow stronger in space tech with local systems' 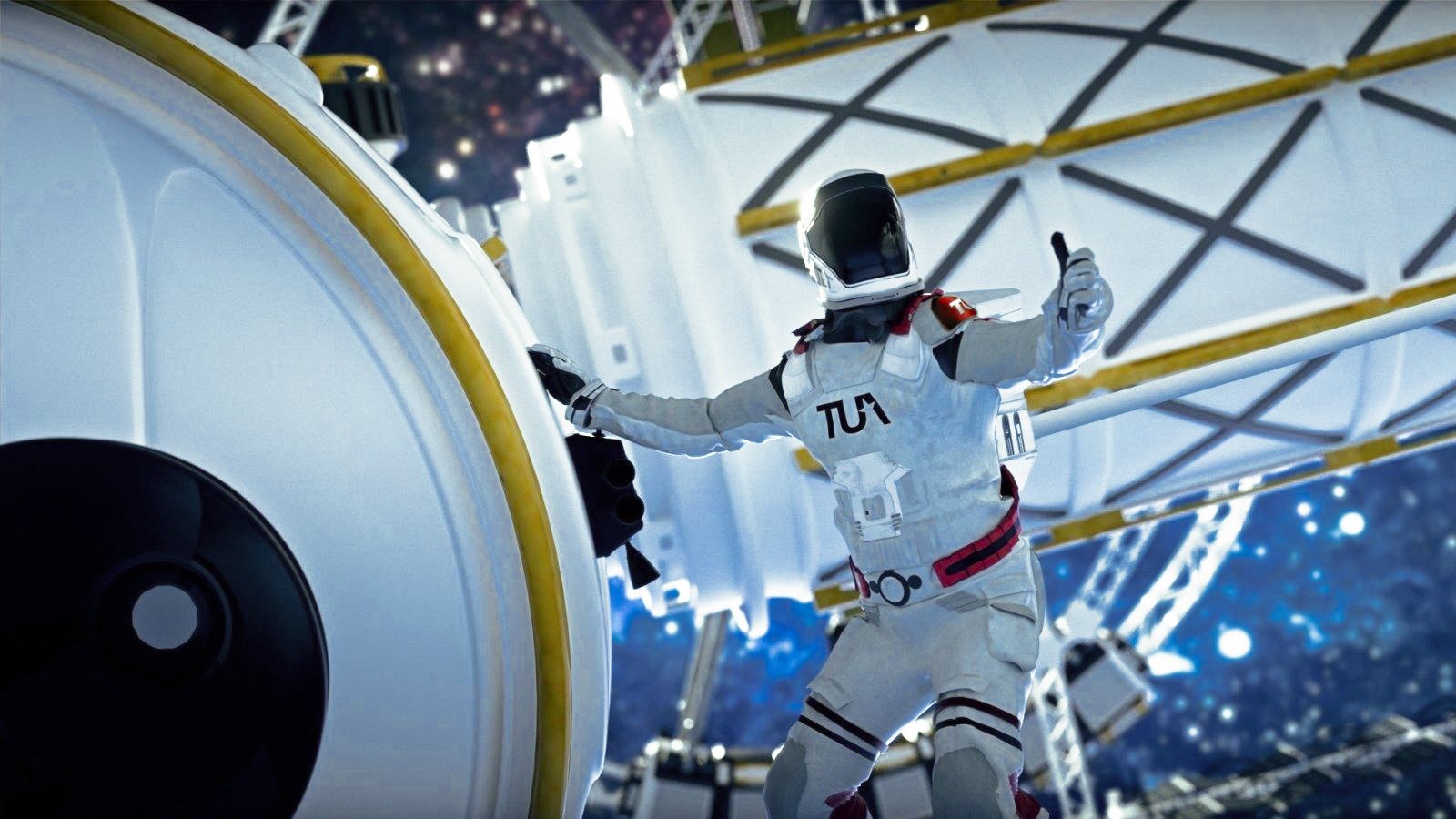 The SSB head said, “Hopefully we will walk step by step toward a world where our unique communication and observation satellites are in space, where we can go to space with our own launch systems, and where we have various modules that can conduct space travel.”

The statements came during his opening speech at the “Post-2023 Defense and Space Technologies” session of V-Talks, the Efficiency and Technology Fair.

Pointing out that Turkey has determined a space road map, Demir said that the first concepts that came to the agenda about space were satellites.

Demir stated that communication and observation satellites were built with various foreign cooperation. “Today, we can say that we have rockets to reach space. In general, space studies are subjects that are managed for scientific, peaceful and civilian purposes. All these studies also contribute to the field of defense,” he added.

“The capabilities and technologies created in the defense industry will constitute the basic technology areas of this journey,” Demir said.

The president also announced that Turkey will launch the first space trials of its liquid-propellant rocket engine technology.

Then in February, the nation’s president unveiled a landmark 10-year space road map that includes missions to the moon, sending Turkish astronauts to a scientific mission in space and developing internationally viable satellite systems.

The National Space Program, which will be carried out by the Turkey Space Agency (TUA), includes 10 strategic goals. The TUA was established in 2018 to join a handful of other countries with space programs.

Turkey in January launched its new-generation communication satellite Türksat 5A into orbit from the U.S. in cooperation with SpaceX. The Türksat 5B satellite is planned to be launched in the second quarter of this year.

Demir, further pointing out that space travel will be carried out with human resources, emphasized that scientists should work for the development of human resources.

“We know that we need to use our resources in a multi-purpose and best way, to use our human resources quickly and effectively and to advance this journey rapidly,” he said.

Hüseyin Yıldırım, head of the TUA, said earlier that raising a qualified workforce is vital in helping achieve the National Space Program's objectives, and Turkey aims to have at least 10,000 specialists in the next 10 years.

"We still have a long way to go for exports. What is happening right now is actually very small numbers compared to what is likely to happen,” Demir told Anadolu Agency (AA).

He said that they expect Eskişehir, which has a strong industry and industry base, to gradually increase its role in the defense industry, especially in aviation.

Pointing to the importance of the fair in terms of national and domestic products, Demir said, "We expect our companies to sign new products with the cooperation and business models they will create in this process.”

Speaking on the pandemic’s impact on the defense industry, Demir said the companies continue production by taking necessary precautions.

The work in the critical areas has never stopped, Demir said and that product development and localization have been maintained in this vital sector.