WhatsApp will not apply controversial data-sharing rules in Turkey 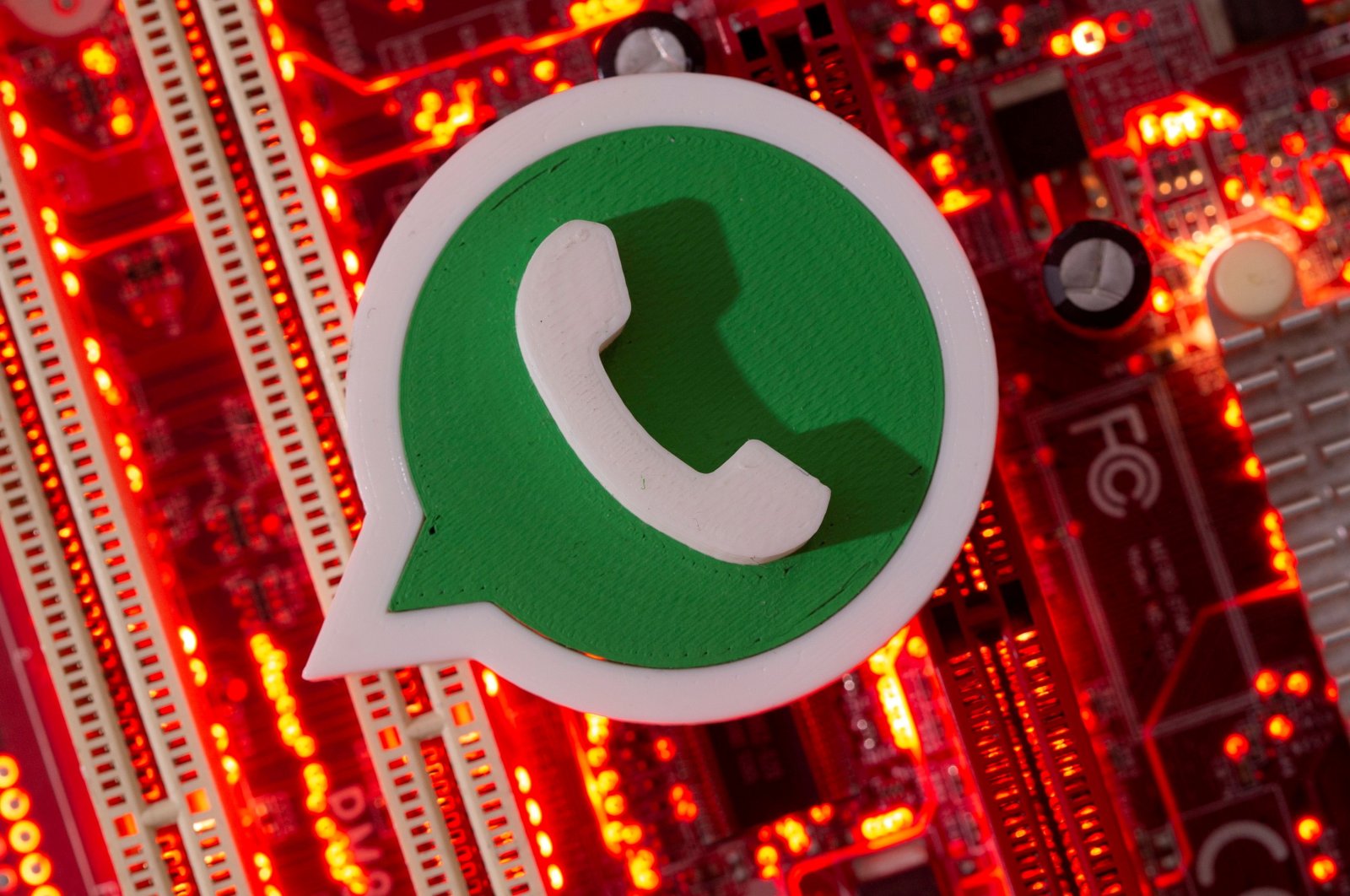 WhatsApp, the Facebook-owned messaging app, will no longer require users in Turkey to accept a controversial privacy policy update, announced the country’s Competition Board (RK) on Friday, assuring that users can continue to use the platform.

In January, WhatsApp updated its terms of service, allowing Facebook and its subsidiaries to collect user data such as phone numbers and locations, triggering a backlash among its two billion users around the world.

The Competition Board had launched an investigation into Facebook and WhatsApp over a possible violation of Article 6 of Turkey’s competition laws, which bar companies from “abusing their dominant positions.”

“WhatsApp conveyed to us that the update in question involving data sharing would not be imposed on any users in Turkey, including those who approved it,” the board said in a statement.

WhatsApp’s move sparked a global outcry and sent users to rival apps like Turkey’s domestic BiP, a unit of mobile phone operator Turkcell, and Telegram and Signal, prompting the messaging app to delay the new policy launch to May.

On May 15, it stepped back from its plan. Instead, it said that it would not immediately cut off users who do not accept the new terms, although it would send reminders to those who do not opt in.

Many chose to close down their WhatsApp accounts even though the messaging app assured that the content of messages would remain encrypted.

“It can be said that WhatsApp excludes Turkey from its global policy for updating,” the RK said, suggesting that it would be beneficial for the messaging app to inform its users in the coming days about the decision.

The government has imposed new restrictions and fines on social media companies since it passed a law in July.

Under the amended law which took effect on Oct. 1, social media companies that have more than 1 million daily Turkish users were required to appoint a representative to the country.

Top platforms including Twitter, Facebook, Instagram, LinkedIn, VKontakte (VK), YouTube, Dailymotion, TikTok, Spotify, Netflix, and Amazon Prime have all agreed to set up a legal entity in the country to serve as a local representative.

Turkey is not the only country to crack down on Facebook’s attempt to share users’ data between its various apps as Germany, Argentina, India and South Africa have also taken similar measures.

India’s technology ministry has written to the company asking it to withdraw the privacy policy in its biggest market of users, sources told Reuters on Thursday. The app has more than 500 million users in India.

The technology ministry’s May 18 letter also said the government could take legal action against the firm if it did not comply with the provision of India’s Information Technology Act, one of the sources said, adding that the company has been asked to respond by May 25.

Argentina this week also ordered Facebook to suspend its data use policy. The suspension will last at least six months and aims to prevent “the abuse of a dominant position,” said a resolution published in the official bulletin.

In the meantime, the national agency that protects personal data and access to public information will lead an investigation into Facebook’s plans.

South Africa’s Information Regulator on Thursday said it was seeking legal advice to get WhatsApp to revise its privacy policy in the country to align with the standards used in the European Union.