Flights to Turkey may resume after upcoming Russian delegation visit 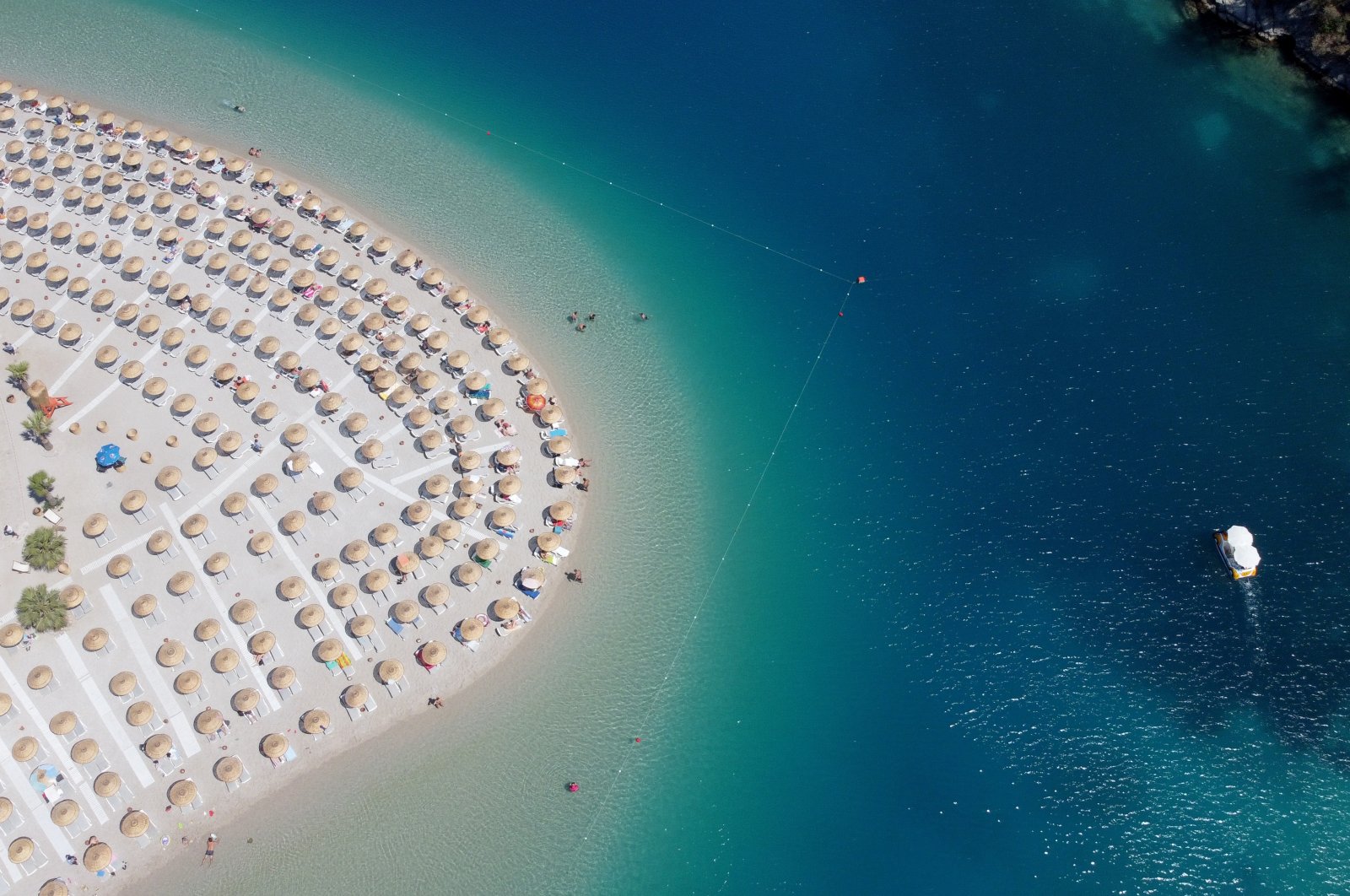 Turkey is hopeful that Moscow will green light flights to its resort cities following a visit by a Russian delegation, a Turkish official said.

“The Russian delegation will come to the tourist areas, probably Antalya. They will make on-site examinations of the measures we have taken,” Culture and Tourism Deputy Minister Nadir Alpaslan told Anadolu Agency (AA) Sunday.

Expected to arrive in the coming days, the delegation will assess measures taken to protect airports, hotels and other tourist locations from the coronavirus before deciding on when to lift the travel ban.

Moscow last week said it will not allow tourists to travel to Turkish resort cities until at least June 21. It had in April suspended most air travel until June 1.

“Hopefully restrictions will be lifted after June 21,” Alpaslan noted.

Culture and Tourism Minister Mehmet Nuri Ersoy has also said flights could restart soon. A delegation led by Ersoy was in Moscow on May 17 to hold meetings on resuming air travel.

Yet, daily coronavirus cases in the country have dropped significantly in recent weeks to below 6,000 – down from a record high of above 60,000 in April.

The decline prompted the government to further ease measures, including partially lifting a weekend lockdown and opening businesses such as cafes and restaurants.

Russians accounted for 20% of all foreign visitors in April, when Turkey welcomed 790,687 tourists. They also topped the list of visitors by nations from January through April with 552,048.

“With the signs we have received, and with all our faith and effort, we expect this restriction to be lifted and travel to Turkey to begin at more appropriate levels in countries such as Germany, the U.S. and the Netherlands,” Alpaslan said.

If this happens, he stressed, there could be serious demand, particularly for August and onwards.

Britain, the third-biggest source of holidaymakers, has put Turkey on its travel “red list.”

On the other hand, Germany, in an encouraging move on Friday, removed the nation from its list of high-risk countries.

Alpaslan also pointed out that since restrictions on mobility were lifted, the domestic tourism market has really taken off this month.

“We expect July, August and September to pass at the level we desire,” he added.