More than a race: Istanbul to cash out $150M from F1 Turkish GP 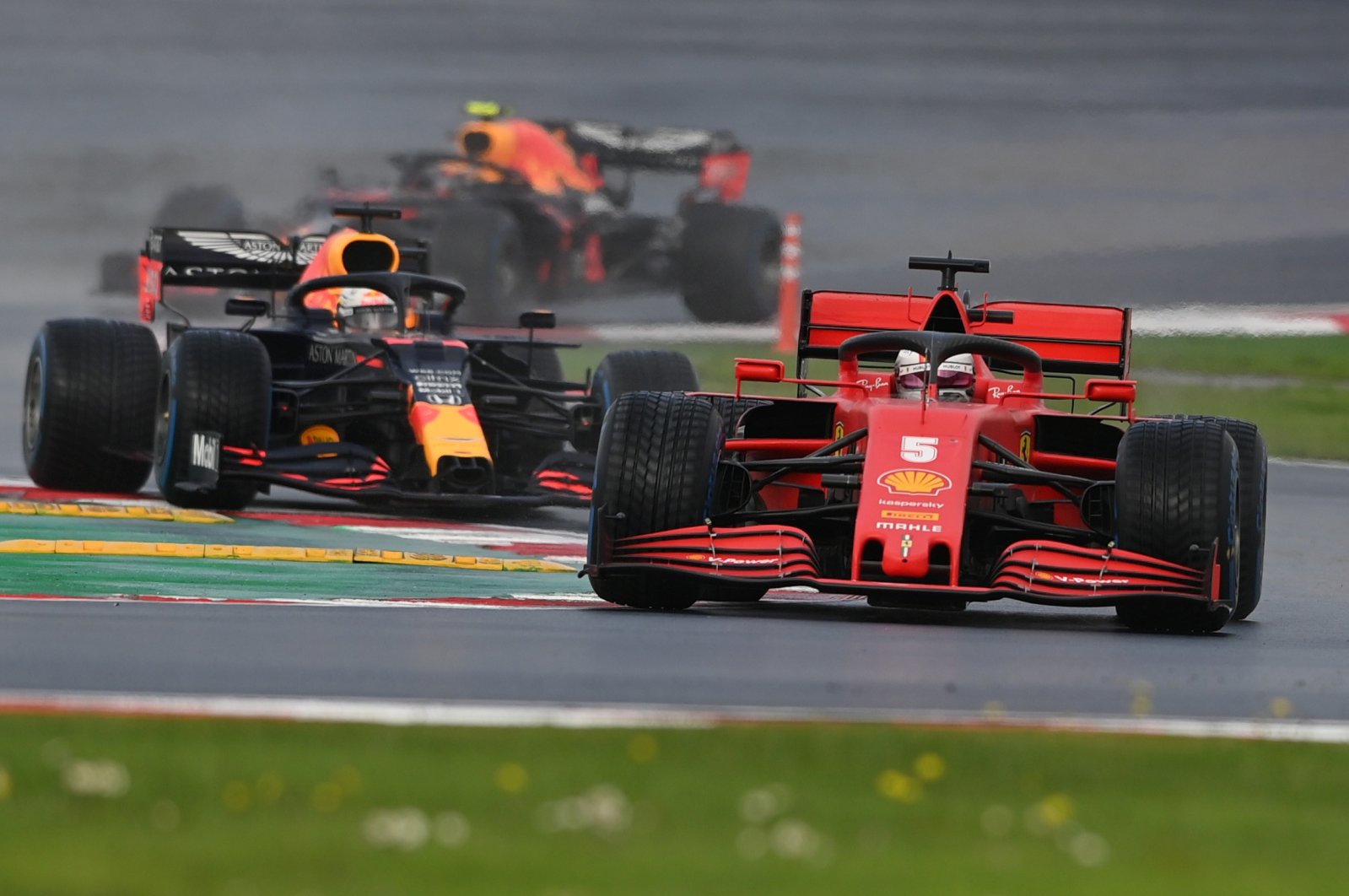 The Turkish Formula One Grand Prix is set to inject a fresh shot in the arm for Istanbul tourism, in a morale booster for the metropolis that has been trying to get back on track from the fallout of the coronavirus pandemic.

The race will make its way to famed Istanbul Park this weekend and will be welcoming as many as 100,000 spectators, in contrast to last year’s spectacle that was held without fans due to pandemic measures.

Turkey hopes the race would help it eventually secure a long-term deal, in what would give the country’s critical tourism industry much to celebrate.

Adding to the major event, Eresin stressed the fact it will be held with fans and the mobility it would yield for the tourism industry of the metropolis.

“We can say that the Formula One Istanbul Grand Prix is the organization that has excited and inspired us the most in recent years,” she said.

The Istanbul Park circuit made a welcome return to the calendar last season after a nine-year absence and delivered arguably the most thrilling grand prix of the 17-race calendar.

Even though held without spectators, the fact that Istanbul had hosted a race last year amid the pandemic alone served as a major morale booster, Eresin said.

The wet and slippery Grand Prix at Istanbul Park was held in November and produced one of the highlights of the season, with Mercedes’ Lewis Hamilton clinching his record-equaling seventh world title.

“This year it will be with an audience. It will have a very positive effect on Turkey and Istanbul and will trigger international tourist movement to the city,” Eresin noted.

She even suggested Istanbul hotels would enjoy a peak not seen in the last two years.

“We expect that about 35,000 people to arrive in from abroad, and provide Istanbul tourism with an income of about $150 million. We expect a significant increase in occupancy rates in most of our hotels near the region where the race will be held,” Eresin noted.

“I don’t think there is any other opportunity to promote to so many people,” Ak said, referring to the fact that the organization reaches out to at least 2 billion people from around the world.

“Although our capacity is way higher, we intend to accommodate a maximum of 100,000 people due to the coronavirus measures. Ticket sales have been going up rapidly due to the growing foreign interest. We will host over 30,000 foreign guests in Istanbul,” he noted.

“I think that this weekend alone Istanbul will see an inflow of around $150 million and $200 million,” Ak said.

What Eresin stressed is even more important than the numbers is the fact of Istanbul being put on the F1 agenda once again.

“It is one of the most-watched events in the world that reaches out to at least 2 billion people,” Eresin noted.

“On this occasion, we hope that Istanbul’s place on the F1 calendar will be permanent in the coming years.”

Formula One boss Stefano Domenicali will also be arriving in Turkey, with whom Ak said they would be holding important talks.

“We talked a lot about securing a 10-year contract, we gained ground. I hope that at the end of this race, we will have organized a race that will end with a permanent signature.”