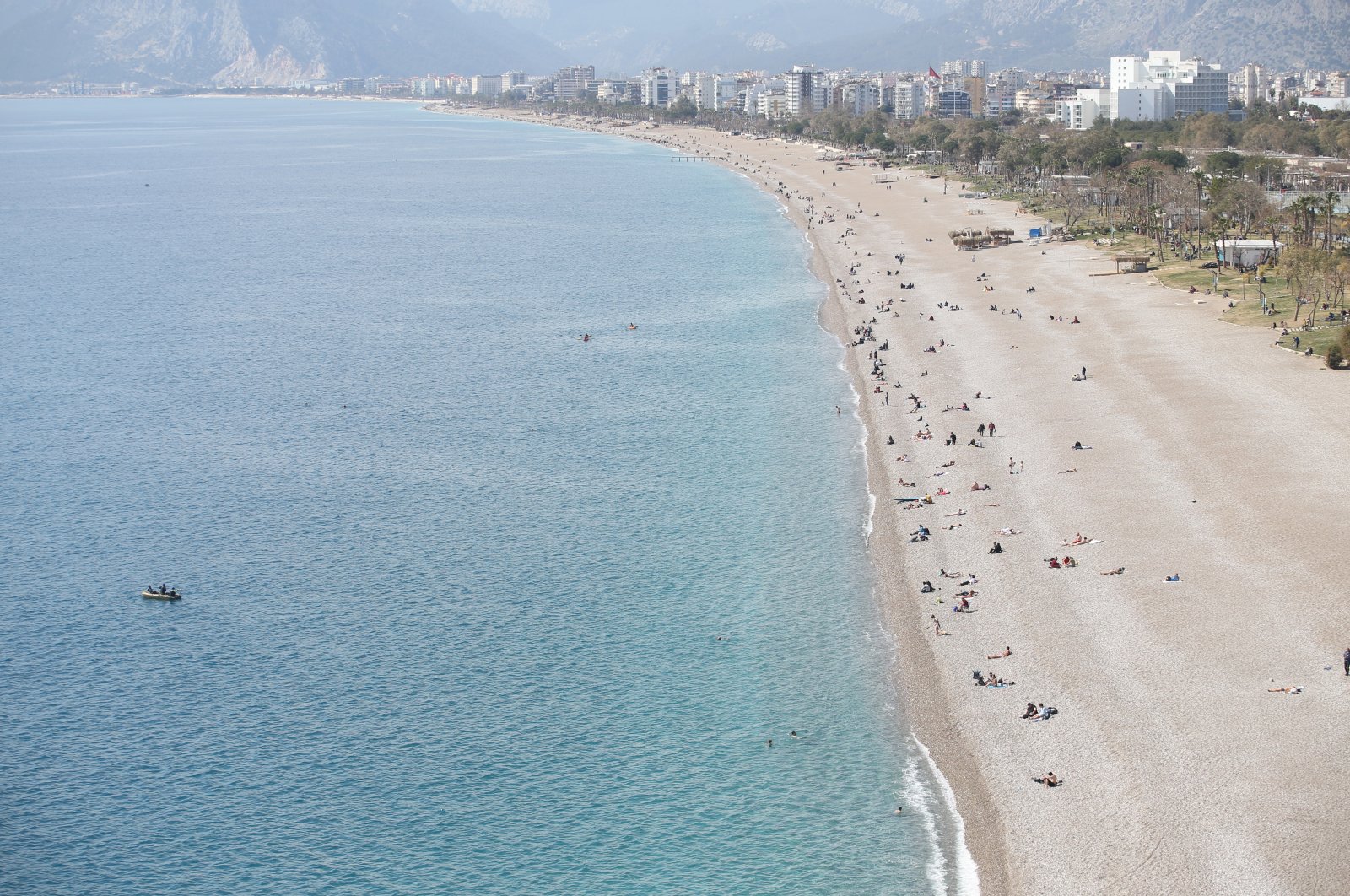 In a long-awaited move, Turkey has granted a vaccination priority to workers in the tourism industry, an encouraging development that, sector representatives say, would enable the country to stay a step ahead of its competitors.

The Culture and Tourism Ministry has started receiving online applications after the decision to allow workers at the facilities with safe tourism certificates, agency workers, tour guides and drivers to have priority.

“Tourism is the sector that is in contact with foreigners the most. That is why the vaccination is so important,” Bağlıkaya noted. “This step also gives confidence to the tourists who will come to our country.”

“Before, we had the advantage of a safe tourism certificate. Now, we will be one step ahead of our competitors with the vaccination of tourism employees,” said Ülkay Atmaca, the head of the Professional Hotel Managers Association (POYD).

“Vaccination of tourism personnel will give Turkey an advantage in competition.”

The process will start with personnel working in the opened facilities, with other facilities being gradually included based on the opening date.

The move will strengthen the industry’s hand abroad, Bağlıkaya suggested.

“It will give us extra value in marketing. If the vaccination process is completed before the start of the season, it will make a positive contribution to Turkey’s preference.”

TÜROFED’s Çorabatır said most of the hotels have received the safe tourism certificate, adding that the vaccination would further boost their competitiveness.

The Safe Tourism Certification Program covers a broad range of safety measures in transport, accommodation and health conditions for tourists and hospitality employees.

“Tourists will thus have many points where they will feel safe when they arrive. The demand for our country will also be positively affected,” he suggested.

The pandemic led to a significant drop in tourist numbers in 2020 and slashed tourism revenues by two-thirds, reflecting the heavy toll from rolling global travel restrictions, stay-at-home orders and the closures of restaurants and hotels that peaked in the second quarter of 2020.

The arrivals dropped nearly 72% in January, with some 509,787 tourists visiting the country, as the outbreak continued to take its toll.

“In addition to the safe tourism certificate, the vaccination of sector employees will serve as leverage in the demand for our country. It will also positively affect demand during season sales,” noted Yağcı, who is also the board member and press agent of the Turkey Tourism Promotion and Development Agency (TGA).

Turkey has acted much faster than the rival countries in terms of COVID-19 measures, according to TÜROB’s Eresin.

“The fact that our businesses are certified and our employees are vaccinated will create a positive perception against our competitors,” she suggested.

The vaccination of the sector will have much different positive consequences, according to POYD’s Atmaca.

“We need to move very quickly to be ahead of the competitors. The vaccination schedule will be announced in the coming days ... In this way, employees would also serve with peace of mind,” he noted.

So far, around 11 million vaccine doses have been administered across Turkey, according to the official figures. These include nearly 7.9 million first doses and 3.06 million second doses.

The mass vaccination campaign against the virus began in mid-January, and a gradual normalization from coronavirus restrictions began on March 1.

The country’s case tally has passed 2.86 million as of Saturday, while the nationwide death toll reached 29,421.

Tourism workers have been working under difficult conditions during the outbreak, AKTOB’s Deputy Chief Kaan Kavaloğlu stressed. Therefore, this is a meaningful and important step, he said.

Yet, he emphasized that it is important that all sectors that are in continuous contact with people are given priority in the vaccination campaign.

“We want all service sector workers, not just the tourism sector, to be vaccinated in this way,” Kavaloğlu noted.

He said 2021 would be a bit tougher than earlier expected.

“The vaccination made around the world did not actually evoke the expected positive effect. But Turkey acted very quickly and programmatically in terms of vaccination,” Kavaloğlu suggested.

“This, in turn, will be important for both domestic and foreign tourists.”