What restriction? Most Russians still committed to Turkey holidays 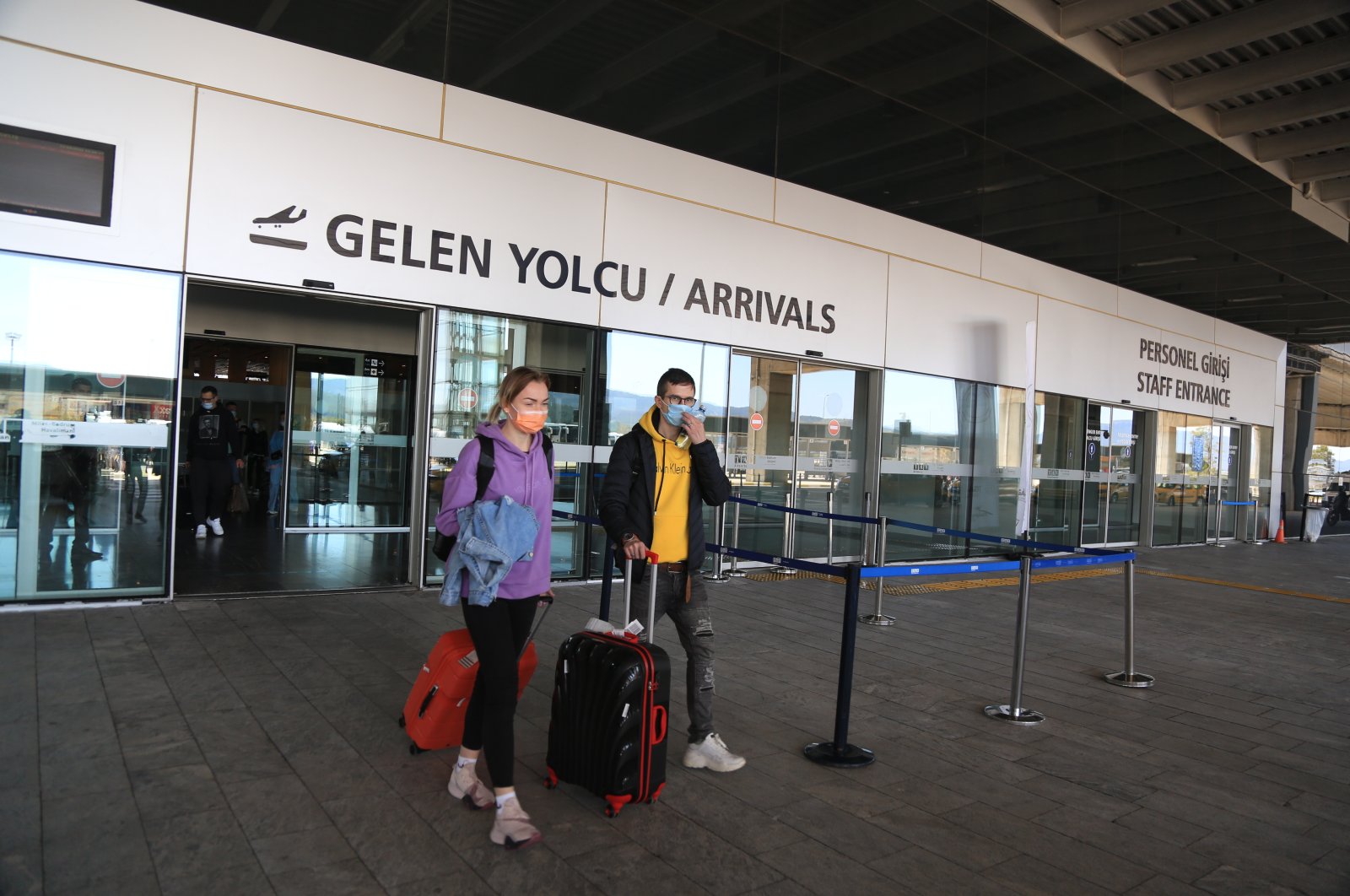 Russians remain committed to their plans for holidays in Turkey's resort cities despite the flight restrictions recently introduced by Moscow, according to the Russian Association of Tour Operators (ATOR) head.

Tourists from Russia will not be able to have their holidays in Turkey’s resort cities until June 1 after Russia last week announced it was temporarily suspending most charter and regular flights to and from the country as of April 15, citing rising coronavirus infections.

Even though their plans for April and May have been canceled, most of the tourists have not changed their destinations and are waiting for other dates to go to Turkey, ATOR Chairperson Maya Lomidze was cited by Anadolu Agency (AA) as saying Monday.

Quoting research by tour operators on whether tourists have changed to new destinations following the flight restriction, Lomidze said about 15% of Russians were rebooking to Russian resorts, while about 18%-20% were shifting to other destinations led by Cuba.

“The remaining 60% expect and hope to go to Turkey on other dates,” she stressed.

The association last week said around 530,000 Russians had booked tours to Turkey. It added that the tourism industry could take a hit of more than $422 million (around TL 3.42 billion).

The Russian Union of Travel Industry said Saturday that Russian companies stand to lose around 5 billion rubles ($65 million) due to the air traffic halt.

For its part, Turkey said the suspension could result in a drop of around 500,000 tourists, but stressed there were no issues with summer bookings.

It also said the date when the flight ban ends could be brought forward depending on a fall in COVID-19 case numbers.

Turkey’s coronavirus infections soared to above 60,000 recently, prompting fresh lockdown measures ahead of the start of the tourism season.

The decision to drastically cut the number of flights to Turkey, which is heavily reliant on revenue from tourism, was announced amid growing concerns over a Russian military buildup along Ukraine’s border and came two days after Turkish President Recep Tayyip Erdoğan met his Ukrainian counterpart Volodymyr Zelenskiy in Istanbul.

Zelenskiy later called on his citizens to go on holiday to Turkey as a sign of support after Moscow's decision.

Ankara has also said it does not believe that there is any political motivation behind Russia’s decision.

Officials have said a Russian delegation would be arriving in Turkey to visit tourist destinations and examine the health and safety measures.