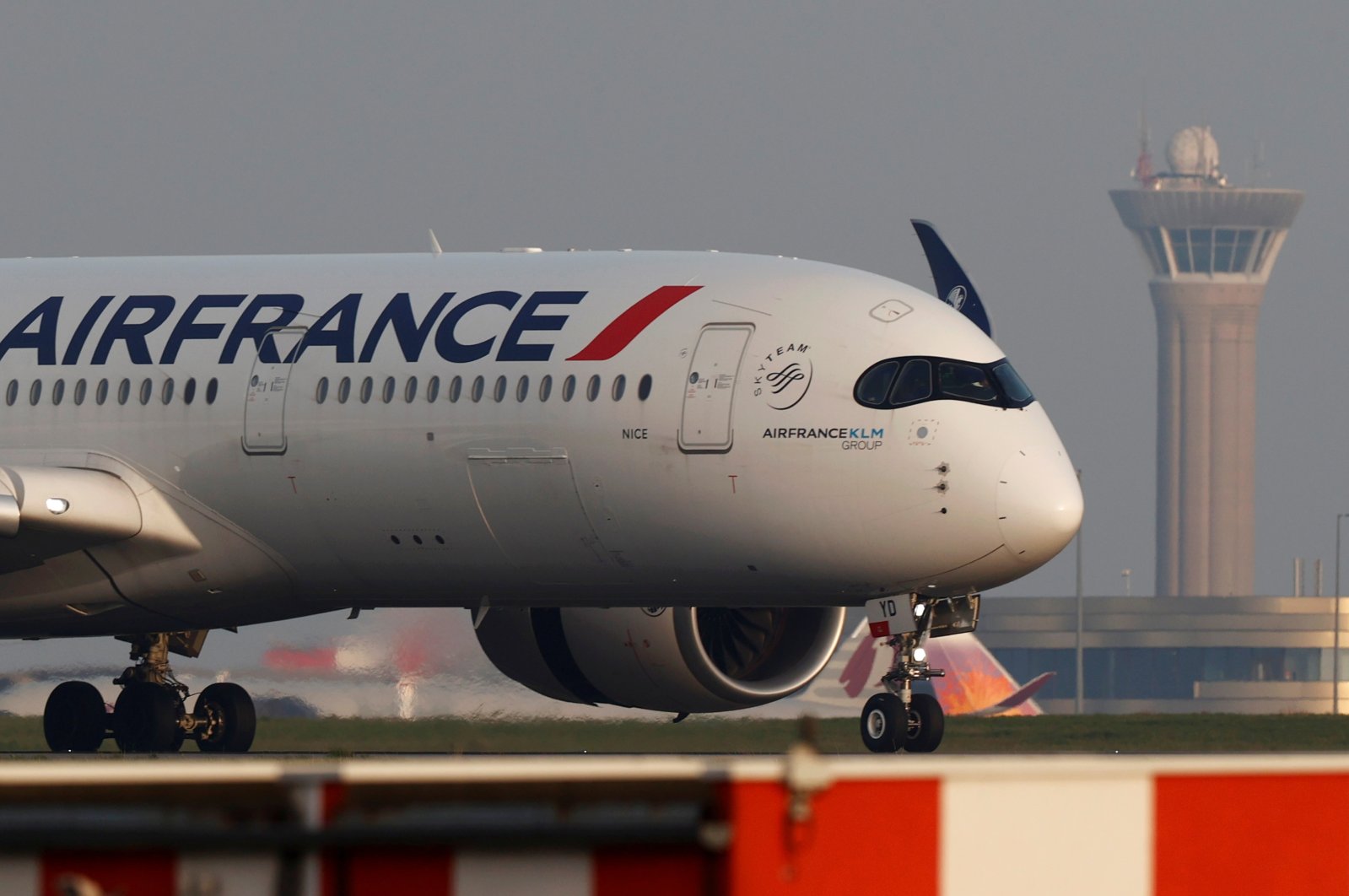 France and European Commission have agreed upon an outline of a deal on a state-backed refinancing package for Air France-KLM, which has been grappling with the drop in air travel since the start of the coronavirus pandemic, Finance Minister Bruno Le Maire said Sunday.

“It has been a long and difficult negotiation, but I think we have reached a good deal with (EU competition chief) Margrethe Vestager,” he noted.

Le Maire declined to comment on the amount involved. He confirmed that the airline group’s board was due to meet on Monday to discuss and approve the package, as successive coronavirus shutdowns take their toll.

This will likely involve converting a 3-billion-euro French government loan into hybrid instruments.

But the plan had been held up by wrangling over EU demands that Air France give up Paris-Orly take-off and landing slots as a condition.

Le Maire said the airline had given up some slots in negotiations but not the 24 initially demanded by Brussels, which would have put Air France at par with those ceded by Germany’s Lufthansa in Frankfurt and Munich as part of its state-backed capital hike.

France and the Netherlands each own close to 14% of Air France-KLM, and the Dutch state has held separate EU talks over converting its 1-billion-euro loan to KLM into hybrid debt in return for slot concessions at Amsterdam-Schiphol.