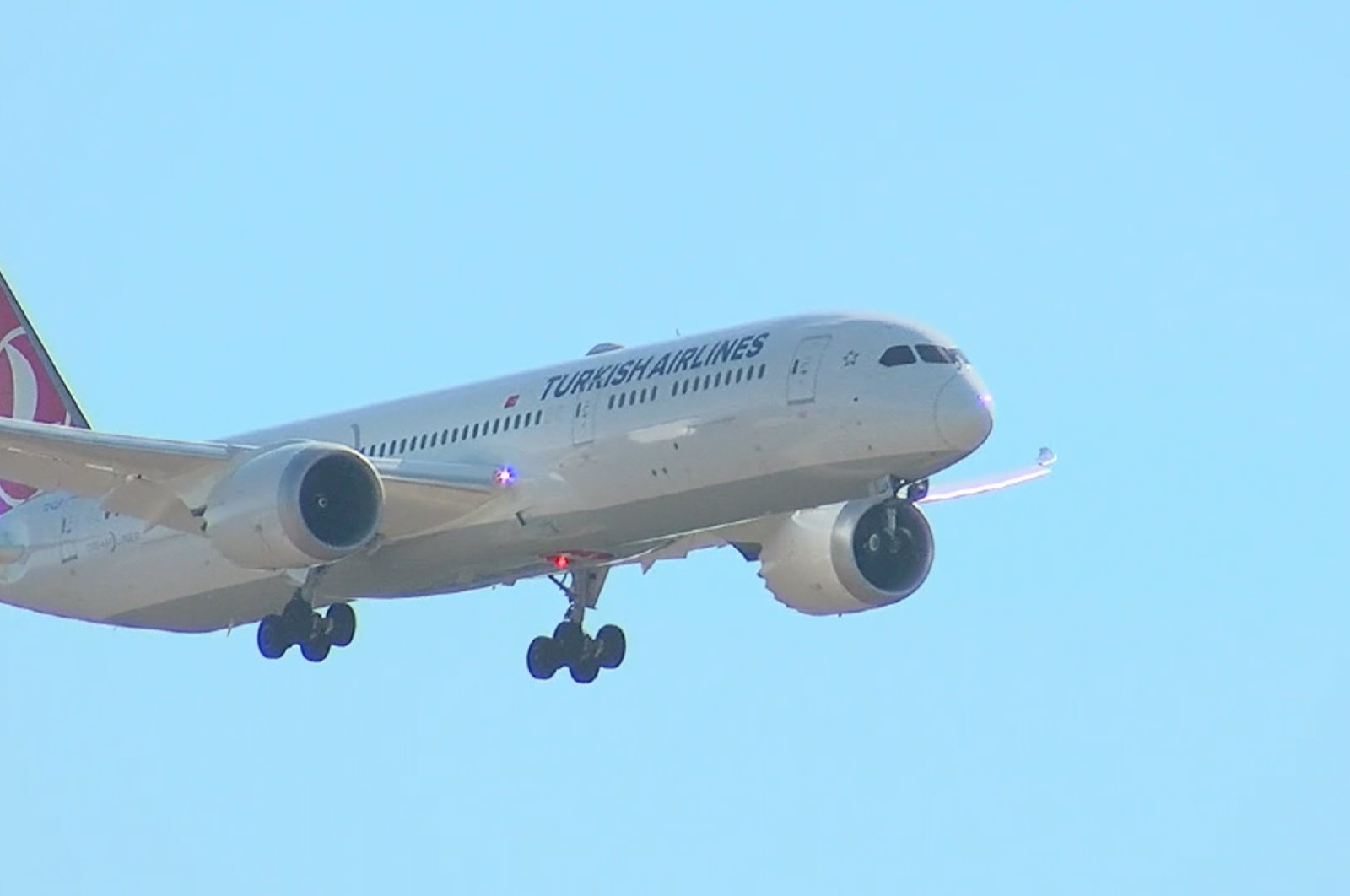 Turkey’s national flag carrier Turkish Airlines (THY) canceled all of its scheduled flights to Afghanistan as of Monday and started evacuation flights from the capital Kabul amid the ongoing chaos after the Taliban takeover.

A Turkish Airlines aircraft, which landed in Kabul early in the morning after being dispatched for the evacuation of the Turkish citizens, landed in Istanbul Monday afternoon.

The plane carrying more than 320 passengers arrived at the Istanbul Airport at around 4:45 p.m.

The country’s Western-trained security forces collapsed in a matter of days, even before the withdrawal of the last U.S. troops.

All commercial flights from Kabul were canceled Monday after chaotic scenes at the airport with thousands looking for a way out.

The Turkish Embassy on Sunday was relocated to Kabul Hamid Karzai International Airport for security reasons. Foreign Minister Mevlüt Çavuşoğlu reassured Turkish citizens stuck in the Afghan capital that the embassy is working to ensure their safety and that it would continue operations.

The Foreign Ministry urged on Sunday all Turkish citizens who wanted to leave to “immediately contact” the embassy.