Carnival in Rio and World Cup in Qatar: 6 key events in 2022 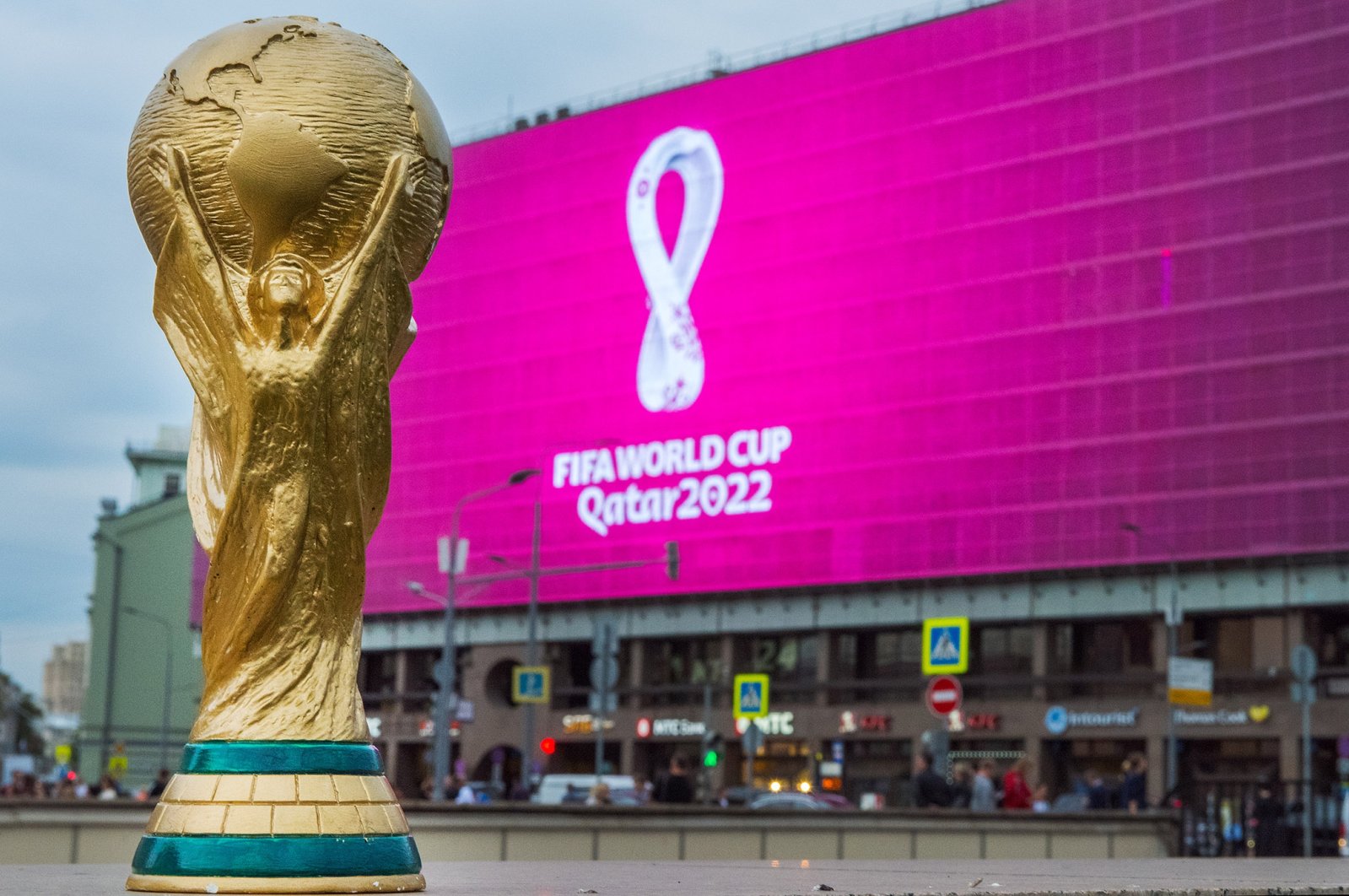 Despite hope, 2021 was not much fun due to the COVID-19 pandemic; however, it looks like 2022 will be the "light at the end of the tunnel" for millions of people.

From the World Cup in Qatar to the midterm elections in the United States, here are six events that are likely to leave their mark on the coming year.

Beijing will stage the Winter Olympics from Feb. 4 to 20 under some of the strictest rules for a mass sporting event since the pandemic began.

Everybody attending, including athletes, must be fully vaccinated or face a 21-day quarantine and will be kept in a "closed-loop" bubble from the moment they set foot in the Chinese capital.

Unlike the Tokyo Olympics, there will be spectators, but ticket sales are restricted to people living in China.

Activists are calling for a diplomatic boycott over China's rights record, with an outcry over the fate of tennis star Peng Shuai, who accused a top Communist Party politician of sexual assault, causing more headaches for Beijing.

Rio de Janeiro is hoping its famed carnival will return from Feb. 25 to March 1 after the pandemic scuppered last year's party.

Hard-hit Brazil has recently seen a drop in virus deaths, with more than 62% of its 213 million people now fully vaccinated.

Rio's samba schools are resuming rehearsals for their massive parades, and more than 500 groups have registered to hold the epic street festivals known as "blocos."

More than 2 million tourists usually descend on the iconic beach city for the party, a quarter of them foreigners.

"With everyone vaccinated, who would keep their distance during carnival? It would be ridiculous to even ask," he said. "I'd be the first one to break the rules."

But authorities have said the event will depend on the COVID-19 outlook, with far-right President Jair Bolsonaro saying he is against resuming carnivals.

The legendary British music festival returns for real in June for the first time since 2019 after its 50th anniversary celebrations in 2020 fell victim to the pandemic.

About 135,000 tickets were sold for 2021's five-day extravaganza before a surge in COVID-19 infections in Britain meant it could only be live-streamed, with Coldplay headlining.

Billie Eilish, 19, will become the youngest performer to headline the fabled Pyramid Stage on June 24, while Diana Ross takes top billing at the "Legends" slot on June 26.

China's most powerful leader since Mao Zedong, President Xi Jinping is expected to secure an unprecedented third term in office when top Communist Party officials convene for their 20th congress in the autumn of 2022.

The rubber-stamp meeting in Beijing – attended by around 2,000 delegates – will also decide a new lineup for the powerful Politburo Standing Committee, which runs the world's second-largest economy.

Every Chinese leader since Mao has served no more than two five-year stints, but Xi scrapped term limits in a 2018 constitutional amendment.

The 68-year-old has not appointed a clear successor, further hinting that he intends to head the globe's most populous nation until at least 2027.

Xi's tenure has been marked by crackdowns on everything from corruption to entertainment, repressive policies in Xinjiang, Tibet and Hong Kong, and an increasingly aggressive approach to foreign relations.

Republicans are bidding to retake both chambers of Congress and vying for 36 governorships in the midterm elections on Nov. 8, 2022.

Democrats are still reeling from defeat in Virginia's recent gubernatorial election and a much closer than expected victory in progressive New Jersey and fear being dragged down by President Joe Biden's sliding approval ratings.

They are desperate to avoid Virginia becoming a nationwide trend, although the party in control of the White House often suffers when it comes to the midterms.

House of Representatives minority leader Kevin McCarthy has predicted Republicans, who have 213 representatives compared to the Democrats' 221, could flip more than 60 House seats, repeating the Tea Party wave of 2010.

Qatar will host the first World Cup in the Middle East, hoping to confound critics who question holding football's showcase in the tiny Gulf state.

The tournament in November and December will be the first played in the Northern Hemisphere's winter months, after a switch to avoid Qatar's searing summer.

The resource-rich monarchy fought off vote-buying allegations after its winning bid but has been criticized over its treatment of migrant workers, including those who built the World Cup stadiums.

The tournament will be fought out in eight venues from Nov. 21, with the final in the 80,000-seat Lusail Stadium on Dec. 18.