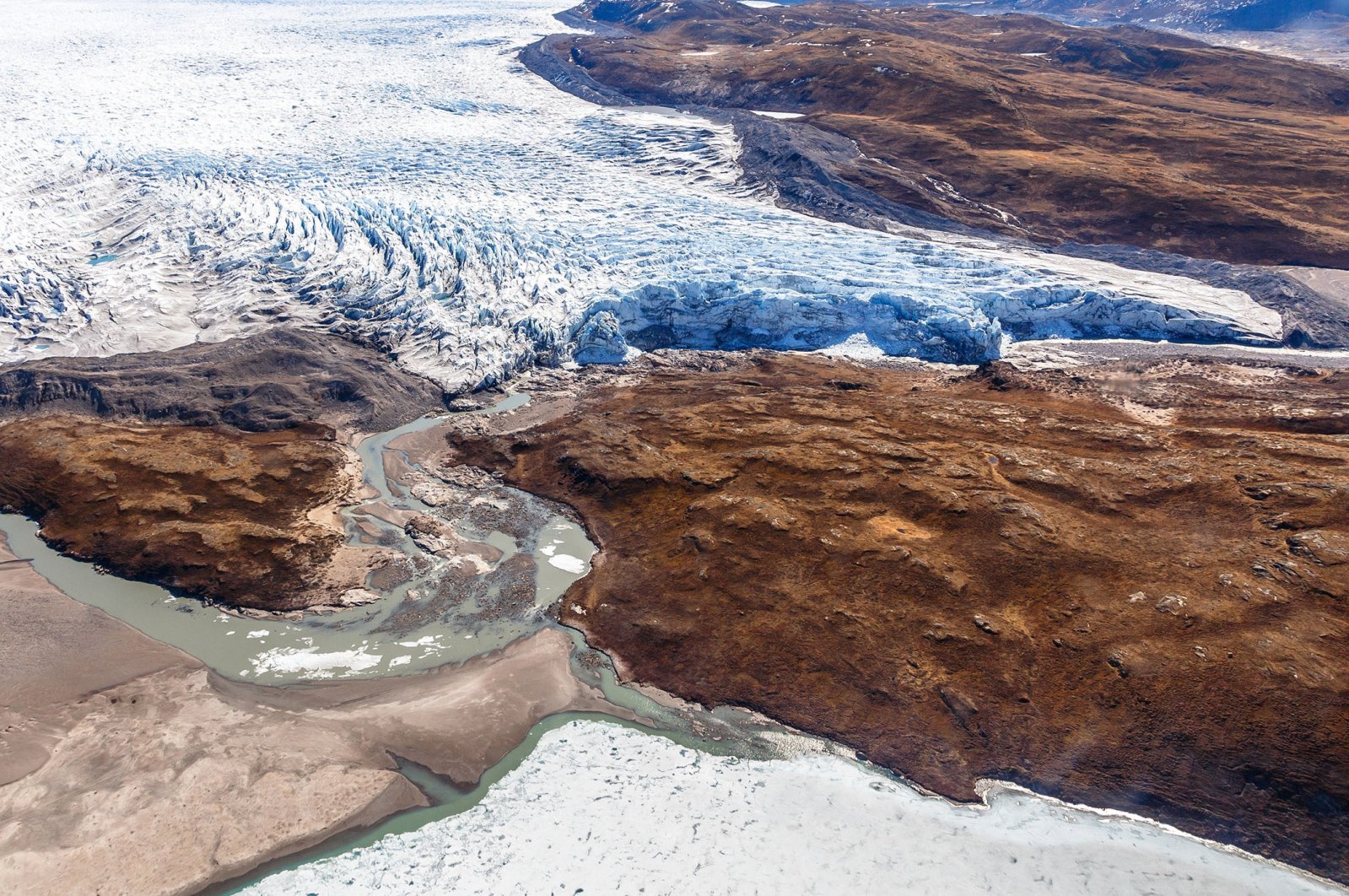 Possibly for the first time in its history, rain poured down on the highest point on Greenland's ice sheet, a quite surprising incident, which Danish scientists on Monday have attributed to climate change and said that it was the driving force behind the shocking event.

The rain was observed for several hours on Aug. 14 at a measuring post more than 3,000 meters (9,800 feet) up on the sheet, the United States Snow and Ice Data Center reported.

For rain to fall, temperatures must be above or just slightly below zero degrees Celcius (32 degrees Fahrenheit), signaling the risk that rising temperatures pose to the world's second-largest ice sheet after Antarctica.

"This is an extreme event as it may never have happened before," Martin Stendel, a researcher at the Danish Meteorological Institute, told Agence France-Presse (AFP).

"It's probable that this is a sign of global warming."

Temperatures have risen above freezing at the peak of the sheet only nine times in the past 2,000 years, he said.

"We cannot prove whether it rained or not at the six occasions before but it's very unlikely, which makes the rainfall we observed even more remarkable," Stendel said.

The rain comes after a summer in which northern Greenland has experienced record-setting temperatures of more than 20 degrees.

This heat wave has seen the rate of melting of the ice sheet accelerate further.

Its retreat, which started several decades ago, began to speed up in 1990.

With a surface area more than three times that of France, the ice sheet covering Greenland locks up enough water to raise global sea levels by up to 7 meters.

The melting is causing concern among scientists, as warming in the Arctic is faster than the global average.

According to a European study published in January, the melting of the Greenland ice sheet is expected to contribute to the overall rise in sea levels by 10 to 18 centimeters (3.9 to 7 inches) by 2100, 60% faster than the previous estimate.