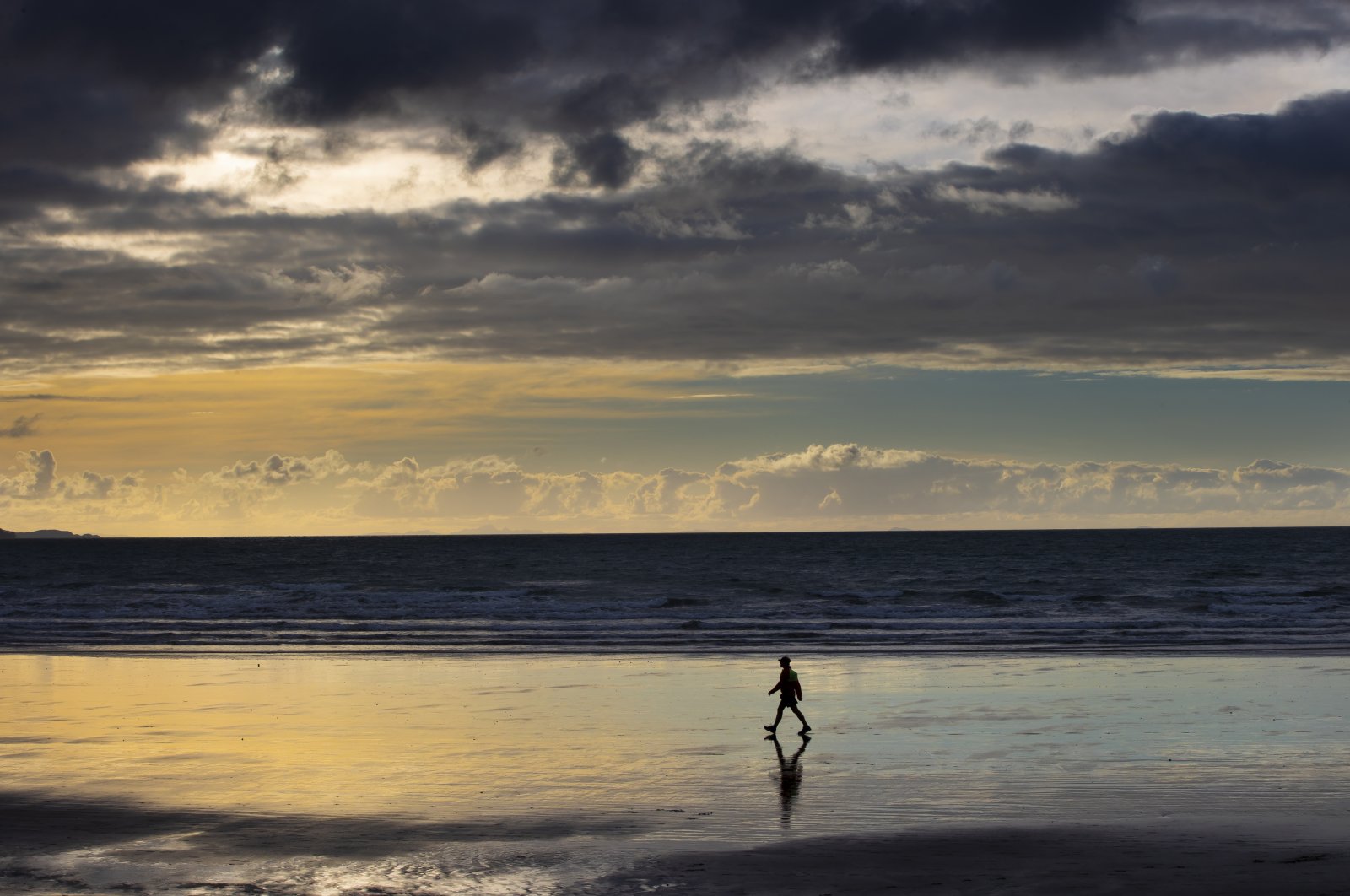 Day by day the effects of global climate change are felt more strongly around the world as it seems every day a new temperature record is broken in some country. New Zealand has become the latest in the list as the island country recorded its warmest June since records began, resulting in struggling ski fields.

A range of factors led to the record, including more winds coming from the milder north rather than the Antarctic south, and unusually warm ocean temperatures, said Gregor Macara, a climate scientist at the government-owned National Institute of Water and Atmospheric Research.

He said the vagaries of weather will change from month to month. "But the underlying trend is of increasing temperatures and overall warming," Macara said.

The average temperature in June was 10.6 degrees Celsius (51 degrees Fahrenheit), the research agency reported Monday. That's 2 C above the 30-year average for June and more than 0.3 C higher than the previous record set in 2003 and again in 2014. Recordkeeping began in 1909.

Macara said the average temperature in New Zealand had increased by about 1 C over the past century. He said that if the trend continues, people can expect later and milder winters, followed by earlier springs.

The situation is putting pressure on ski fields a week out from when many students take their winter school holidays. Snow cameras at several of the larger resorts show exposed rocks and earth sprinkled with a dusting of snow on many runs. Some fields have used snowmaking machines to open some runs while keeping other lifts closed.

"We'd always like a bit more snow on the ground," he said. "But we've got some good snow arriving tomorrow, and then a cool four or five days for snowmaking."

Anderson said his company has been adapting to the changing conditions by investing in snowmaking equipment and lifts that can withstand high winds.

"It's really clear that climate change is a reality. You can't argue with that science," Anderson said. 'But it is over a very long period of time."

Some farmers have welcomed the milder weather.

"This year it has been a godsend," said Jim Galloway, the Hawke's Bay provincial president of the advocacy group Federated Farmers.

He said that's because the warmer weather coupled with rain has finally allowed some grass to grow, providing feed for sheep and cattle. That follows two years of drought conditions in his region.

"It's helped a lot, but there's a long way to go," Galloway said. "There's not a lot of ground water. The dams are still empty, basically."

And Galloway said that while droughts are nothing new for farmers, he worries that a warming climate is making them happen more frequently.