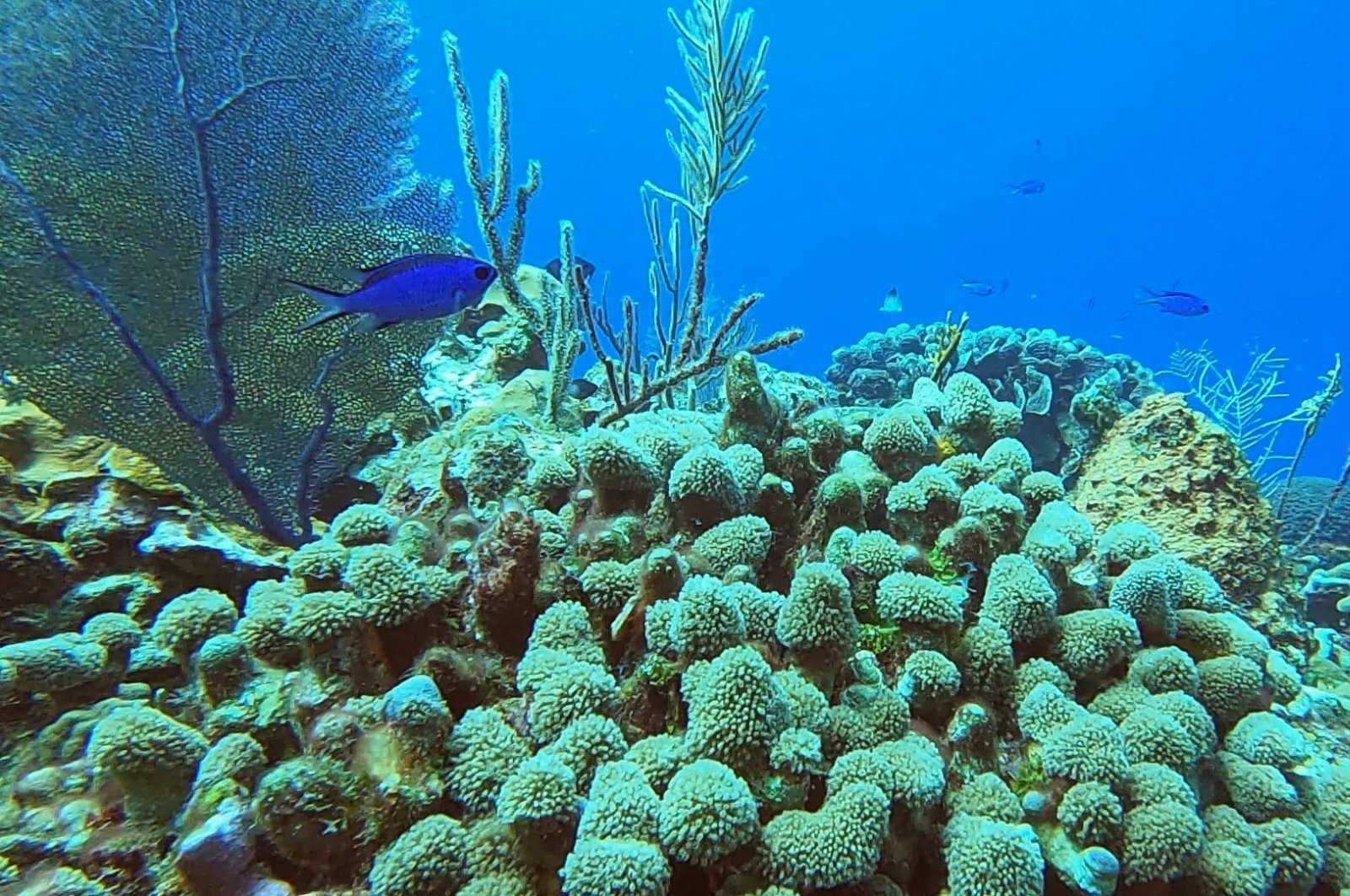 Thousands of ocean species living in tropical waters around the equator are being forced poleward due to warming waters, and scientists are observing a mass exodus, threatening marine ecosystems and the livelihoods of people who depend on them.

Comparison of data on nearly 50,000 species over three 20-year periods up to 2015 revealed that the exodus from tropical waters is accelerating, researchers reported Monday in the journal PNAS.

The tropics have long harbored an outsized proportion of marine life, but could see that diversity disappear if climate change is not brought to heel, the authors warned.

"Global warming has been changing life in the ocean for at least 60 years," senior author Mark Costello, a professor of marine biology at the University of Auckland, told Agence France-Presse (AFP).

"Our findings show a drop of about 1,500 species at the equator," he added. "This will continue throughout the century, but the pace will depend on how we reduce – or not – greenhouse gas emissions."

Poleward migration was more pronounced north of the equator, where oceans have warmed more quickly than in the southern hemisphere. It was also more prevalent among open water fish than so-called benthic species living on the ocean floor.

"Benthic species can only move during their floating life-stage, and thus their shift (poleward) is between generations," Costello explained.

By contrast, species living in the high seas "can move with the water masses in their lifetime."

Marine life in tropical waters declines when the annual average sea temperature rises above 20 to 25 degrees Celsius (68 to 77 degrees Fahrenheit), depending on the species, the study found.

Fossil records show that the same thing happened 140,000 years ago, the last time global surface temperatures were as hot as they are now.

Based on data in the open-access Ocean Biodiversity Information System, the statistical study does not look at how individual species will adapt to new environments. In general, open-water species are likely to fare better, earlier research has found.

The impact on commercial fish stocks in the tropics is not addressed either, though it is clear which parts of the world will be hit the hardest.

"Indonesia and other nations near the equator, such as in West Africa, have the most to lose because their stocks can only decrease," as no new species will replace those leaving, Costello said.

Worldwide, about 1.3 billion people live in coastal tropical areas, many of which rely on fisheries for food.

A recent review article in Nature estimated that the maximum catch potential of tropical fish stocks in so-called exclusive economic zones – 200 nautical miles (370 kilometers) from the coast – would decline 40% by mid-century if global warming continues unabated.

In most Pacific island nations, the combined catch of skipjack and yellowfin tuna – the two most exported fish – would drop up to 40% under the same scenario, while coral reef fish consumed locally could decline even more.

The study in PNAS began with the University of Auckland doctoral dissertation of Chhaya Chaudhary.