Caffeine addiction: Do you need special precautions for surgery? 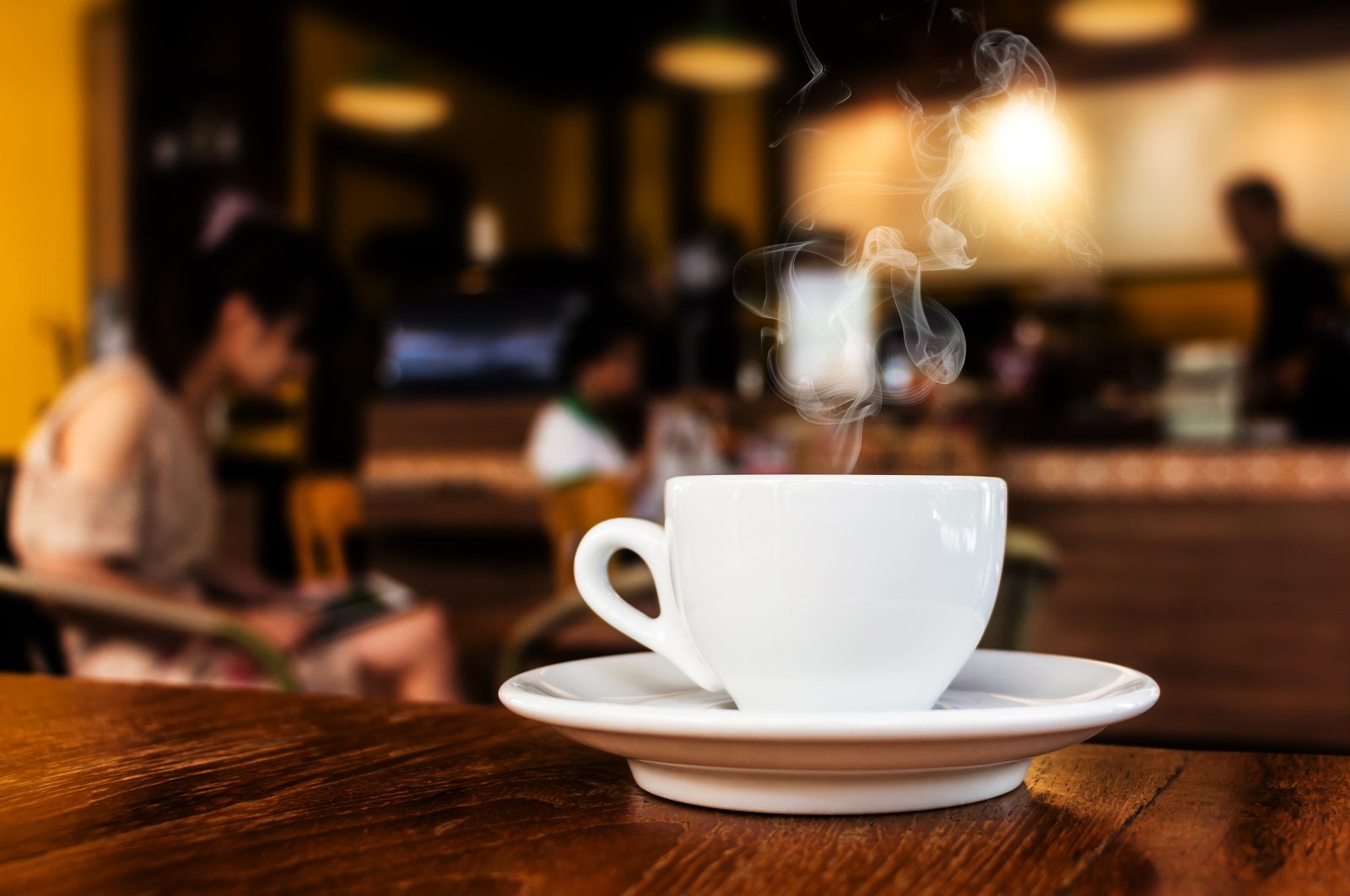 We are used to doctors saying not to eat, smoke or drink before and after surgical procedures but can you imagine what that might mean for people who have to miss their daily doses of coffee, tea or Diet Coke?

Jeffrey Goldberger, a University of Miami cardiologist and electrophysiologist, admits that he, like other doctors he knows, didn't give it much thought until last fall when he and his son-in-law discussed how 25 hours of fasting for the Jewish holidays affects coffee drinkers. "People get all kinds of crazy ideas about how to avoid the coffee withdrawal," he said.

That made him think about the woes of caffeine-loving patients.

He realized that doctors routinely ask about other substances that can cause withdrawal – alcohol, cigarettes, cocaine, opioids – but they usually don't ask about caffeine, despite its nearly ubiquitous use. The result was a recent paper in Food and Chemical Toxicology that reviewed past work on patients and caffeine deprivation and called for more research on what Goldberger sees as "a fairly sane and reasonable solution": giving patients pills or intravenous solutions that can stave off withdrawal symptoms.

He said his health system is now considering how to study the impact of caffeine withdrawal and replacement on patients.

Studies in the 1990s found that patients who had headaches before and after procedures consumed more caffeine than patients who did not have headaches. Such headaches, Goldberger's study said, can lead to additional treatment and a longer hospital stay. Researchers also found that giving patients oral caffeine supplements reduced post-op headaches.

A small 2018 study found that intensive care unit patients with delirium were heavier caffeine users before admission than those without delirium. Another study found that caffeine given around the time of surgery helped rats recover from anesthesia more quickly.

Patients are told not to eat or drink anything before procedures to lessen the risk of stomach contents being inhaled into the lungs.

This can lead to aspiration pneumonia.

Caffeine probably gets less attention than other substances because its withdrawal symptoms are more subtle and less dangerous. Withdrawal from alcohol can be life-threatening for a heavy drinker.

Goldberger wanted his fellow physicians to understand that going without coffee or tea can cause significant discomfort for patients that's easy to address. "This is really to raise awareness and hopefully to spur some change," he said.

One reason that caffeine withdrawal symptoms may be ignored, he said, is that patients who've had surgery have pain from that and may also have reactions to anesthesia, including headaches.

"It's really not a life-threatening problem," he said. And, "a lot of symptoms that people have are masked by the other medical issues."

Giving people who are used to drinking their caffeine their stimulant in another form – pill or IV – would be very easy, he said.

Caffeine is safe for most of us. It can worsen heart rhythm problems, but Goldberger guesses that people with that side effect usually aren't using it anyway. He is not aware of any hospitals that routinely consider caffeine dependence.

Raul Berio-Dorta, a Virtua hospitalist, said he always asks patients about alcohol, smoking and prescribed and illicit drugs but only occasionally asks about caffeine use. That is usually when patients have abdominal pain because caffeine use can cause ulcers or reflux.

It can also lead to chest pain and palpitations and, in extreme cases, euphoria. Withdrawal does not seem like a big problem to him.

"To be honest with you, it's not something that we get a lot of complaints about," he said. "They're having so many other issues going on ... It doesn't come up as often."

Sean Harbison, chief of general surgery at Penn Presbyterian Medical Center, said patients are now often allowed to drink clear liquids, including tea but not coffee, up to two hours before a procedure.

Some are allowed to drink within an hour after surgery, which should minimize withdrawal symptoms. But some who have had a longer surgery such as a bowel resection may not be allowed to eat or drink for up to five days.

He said patients, especially those who are getting outpatient procedures, tell him how much they miss their morning coffee "all the time." He admits to thinking those who've had bigger surgeries have more important things to think about. "Look, you just went through abdominal surgery," he thinks. "That's the least of your problems."

Yet, he also understands the need for caffeine and agrees with Goldberger that the topic deserves more study.

Harbison, who drinks two to three cups of strong coffee a day himself, has had knee surgery twice. "That first cup of coffee the next morning was like heaven," he said. "It was unbelievably good."