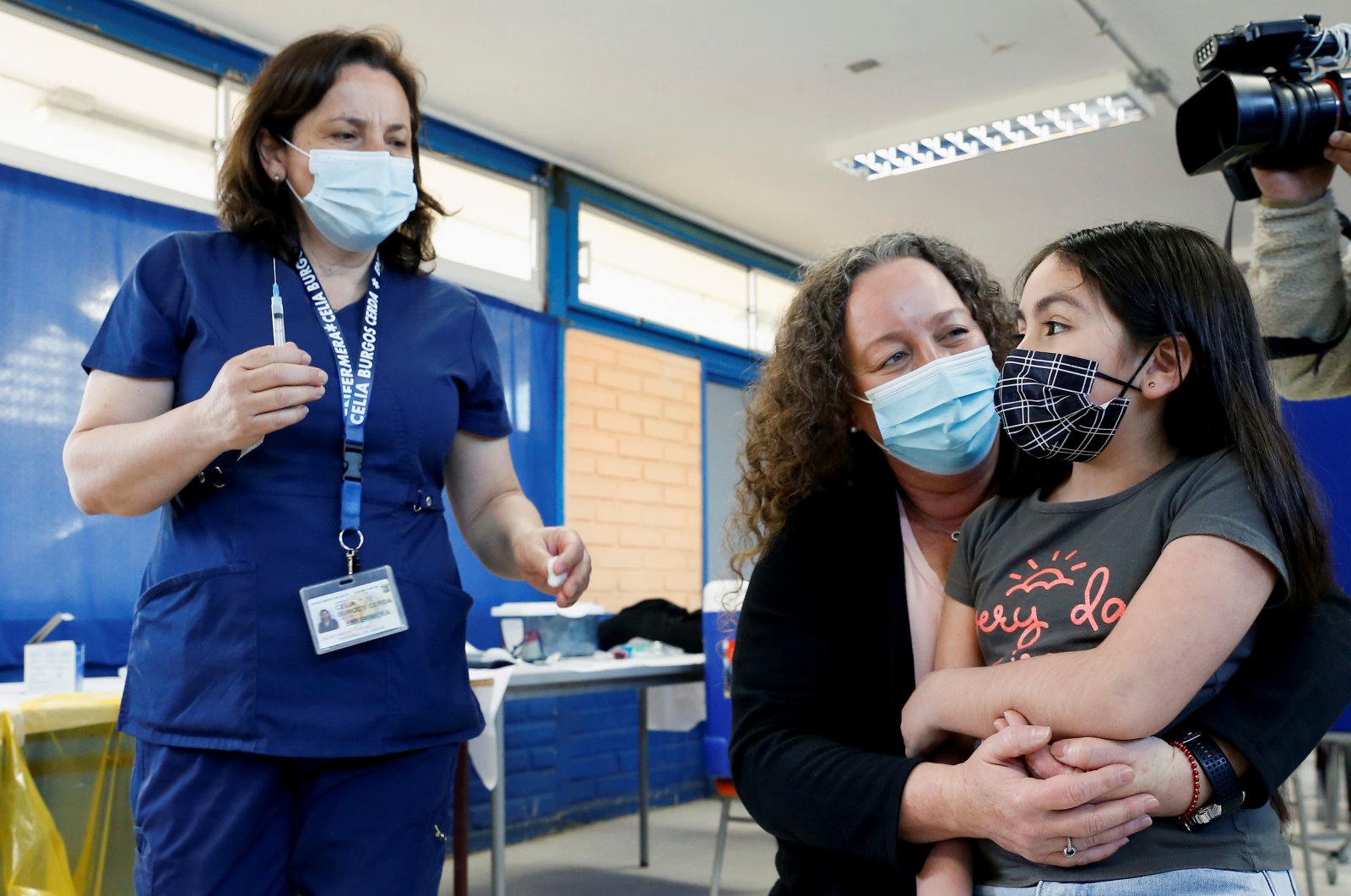 The coronavirus delta variant, which is known to be more contagious, is seemingly also affecting the young population more. In this week's roundup, let's try to understand if the delta variant is worse for kids.

Although delta has led to a surge in infections among kids because it’s more contagious, experts say there’s no strong evidence that it makes children and teens sicker than earlier mutations.

Delta’s ability to spread far more easily makes it more of a risk for children and underscores the need for masks in schools and vaccinations for those who are old enough, said Dr. Juan Dumois, a pediatric infectious disease physician at Johns Hopkins All Children’s Hospital in St. Petersburg, Florida.

Weekly infection rates among U.S. children earlier this month topped 250,000, surpassing the wintertime peak, according to data from the American Academy of Pediatrics and Children’s Hospital Association. Since the pandemic began, more than 5 million children in the U.S. have tested positive for COVID-19.

The delta variant has been identified in at least 180 countries, according to the World Health Organization (WHO). In many of them, the spike in infections has also meant an increase in hospitalizations in young children and teens.

In the U.S., the hospitalization rate for COVID-19 was less than two per 100,000 children in late August and early September – similar to the peak last winter, according to the Centers for Disease Control and Prevention (CDC). But the number of kids hospitalized with severe symptoms hasn’t changed significantly.

The sheer numbers can make it seem like children are getting sicker with the delta variant, but experts say that does not appear to be the case. Most infected kids have mild infections or no symptoms and do not need to be hospitalized.

COVID-19 vaccines continue to provide protection against delta. Among children 12 and older – who are eligible for COVID-19 vaccinations – the weekly hospitalization rate in July was 10 times higher for the unvaccinated than those who have had the shots, CDC data show.