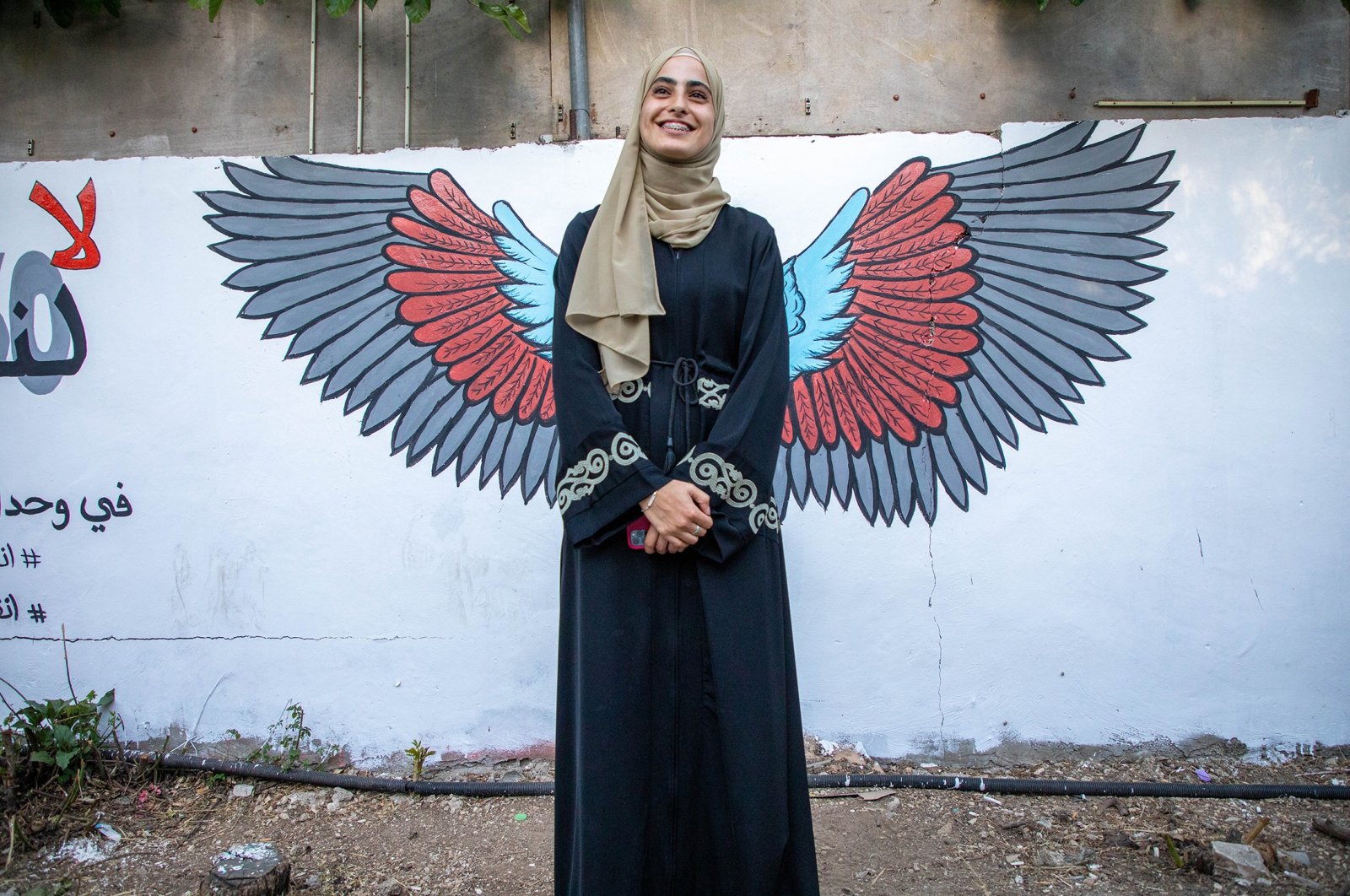 Time magazine's annual list of 100 most influential people in the world was revealed on Wednesday with its special issue, which included Palestinian sibling activists Muhammad and Muna al-Kurd, who joined protests against the Israeli occupation as their family was faced with displacement from their home in the occupied East Jerusalem neighborhood of Sheikh Jarrah.

As Times put it, they “helped prompt an international shift in rhetoric in regard to Israel and Palestine” thanks to their ardent protests online, in the media and in real life.

The family, along with three other families, have been fighting imminent expulsion to make way for Jewish settlers in Sheikh Jarrah for years. The Israeli Supreme Court delayed making a final verdict on the case's appeal back in August, with no date for the decision yet.

A lower court had approved the eviction of the four families in January.

The decision had sparked 11 days of clashes between Palestinians and Israeli occupying forces in May in East Jerusalem, the West Bank and Gaza. The international community has urged Israel to reconsider its eviction plans.

The continued efforts of the al-Kurd siblings have raised significant awareness globally of the decadeslong mistreatment of Palestinians by Israel.

Muhammad, 23, was pursuing a master's degree in the United States before returning to Sheikh Jarrah to protest the forced evictions. He and his twin Muna started campaigning through social media channels.

“Charismatic and bold, they became the most recognizable voices of those threatened with losing their homes in Sheikh Jarrah. Around the world, their grassroots organizing helped inspire the Palestinian diaspora to renew protests,” wrote the Times.

The Israeli police detained the sibling rights activists on June 6. They were later released on the same day after being detained and questioned for several hours over their activism.

In a statement released on his Twitter account, Muhammad al-Kurd said that although being named in the Times 100 list was a “positive” development, it was not enough and true radical change was required.