'Business as usual': Emissions to decimate ocean surfaces by 2100 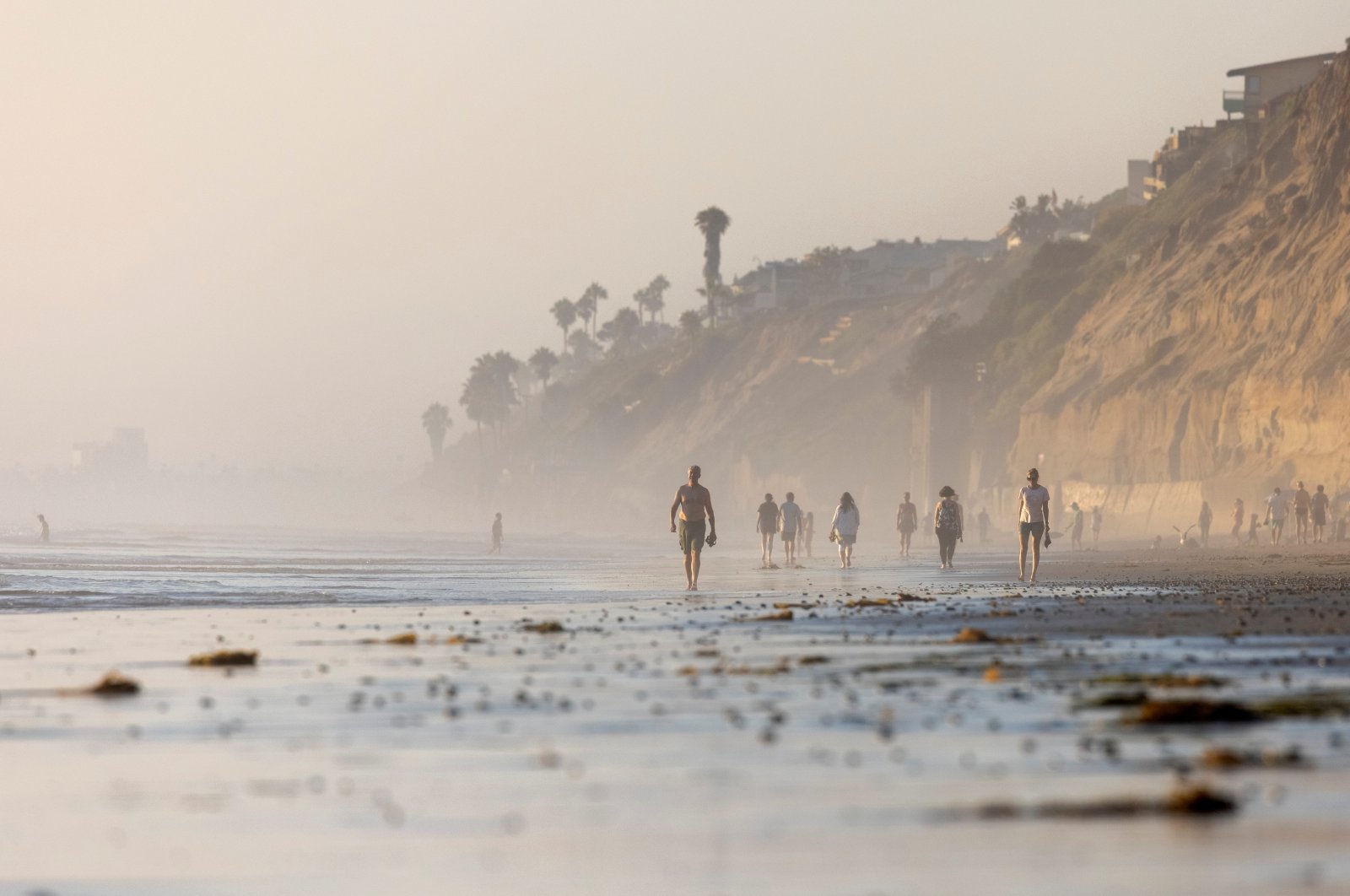 Almost all of Earth's ocean surface is susceptible to change by the end of the century as the effects of the human-induced climate crisis take undeniable hold and carbon emissions continue to endanger lives, in this case, marine lives, revealed research published Thursday.

Ocean surface climates, defined by surface water temperature, acidity and the concentration of the mineral aragonite – which many marine animals use to form bones and shell – support the vast majority of sea life.

The world's seas have absorbed around a third of all carbon pollution produced since the Industrial Revolution.

But with atmospheric carbon dioxide levels increasing at a rate unprecedented in at least 3 million years, there are fears that ocean surface climates may become less hospitable to the species it hosts.

U.S.-based researchers wanted to see what effect carbon pollution has already had on ocean surface since the mid-18th century. They also projected the impact of emissions through to 2100.

They then ran the models through two emissions scenarios. The first – known as RCP4.5 – envisions a peak in greenhouse gas emissions by 2050 followed by a slow decrease across the rest of the century.

The second scenario – RCP8.5 – is a "business as usual" approach, where emissions continue to rise throughout the next 80 years.

Writing in the journal Nature Scientific Reports, the researchers found that under the RCP4.5 scenario, 36% of the ocean surface conditions present throughout the 20th century are likely to disappear by 2100.

Under the high emissions scenario, that figure rises to 95%.

The team also found that while ocean surface climates showed little sign of change during the 20th century, by 2100, up to 82% of ocean surface may experience climates not seen in recent history.

These include seas that are hotter, more acidic and that contain fewer minerals vital for sea life to grow.

"Species that are narrowly adapted to a climate that is disappearing will have to adapt to different conditions," she told Agence France-Presse (AFP).

"A climate in which the temperature and chemistry of the water is common today will be rare or absent in the future."

While surface species have so far been able to move around in order to avoid anomalously warm or acidic areas of ocean, Thursday's study suggests that in the future their options may be limited due to near-uniform warming and acidification.

"Already, many marine species have shifted their ranges in response to warmer waters," said Lotterhos.

"The communities of species that are found in one area will continue to shift and change rapidly over the coming decades."

But, ultimately, the world's oceans need the emissions driving their heating and acidification to cease.

"Without (emissions) mitigation, novel and disappearing climates in the sea surface will be widespread around the globe by 2100," said Lotterhos.