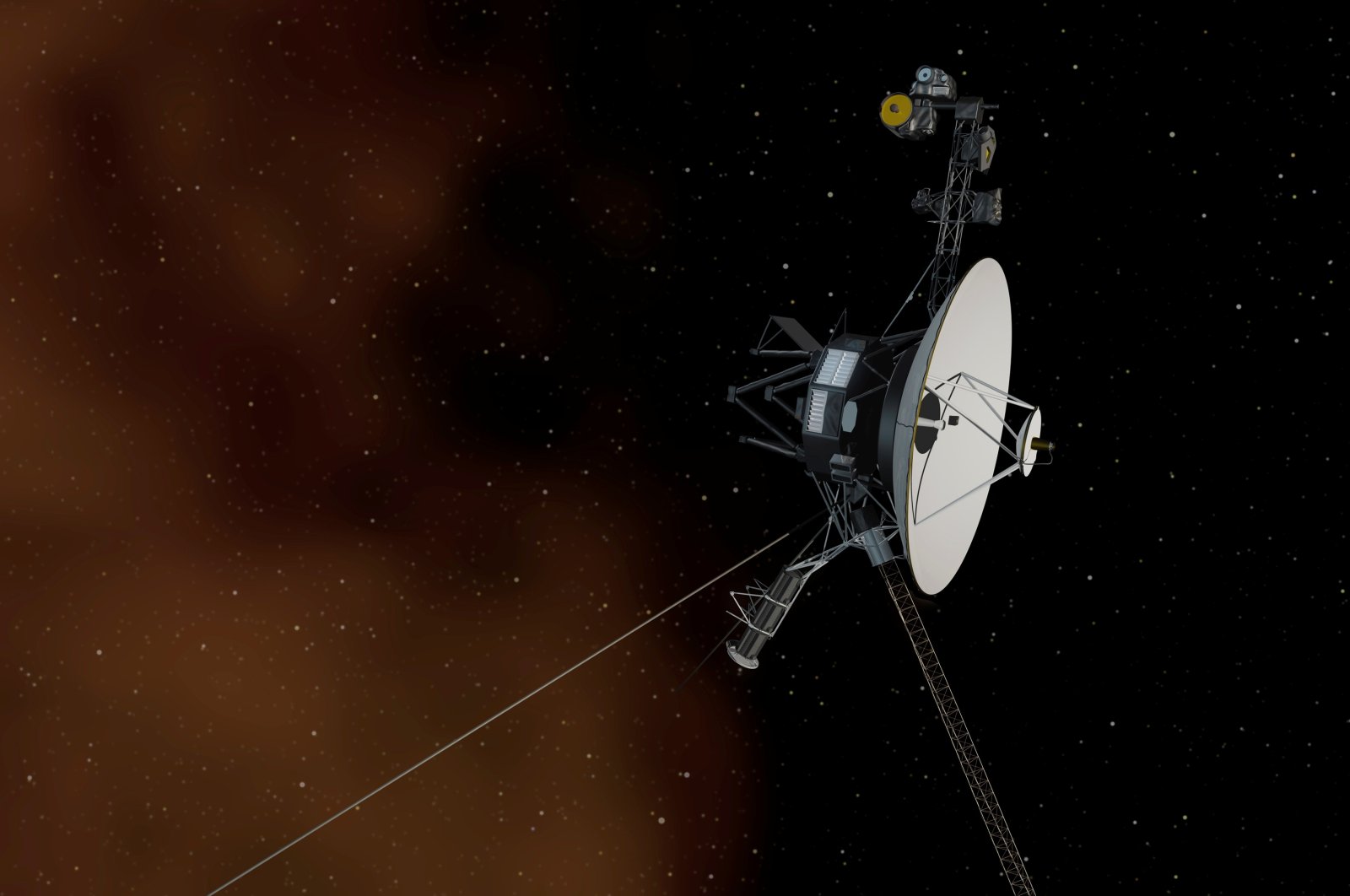 Almost everyone knows the famous quote, "In space no one can hear you scream," even though some may not know it is from Ridley Scott's 1979 sci-fi and horror classic "Alien." Well, now that famous saying seems to be contested as scientists at NASA discover the hum of interstellar space.

Instruments aboard NASA's Voyager 1 spacecraft, which nine years ago exited our solar system's outer reaches, have detected a faint monotonous hum caused by the constant vibrations of the small amounts of gas found in the near-emptiness of interstellar space, scientists said.

It essentially represents the background noise present in the vast expanse between star systems. These vibrations, called persistent plasma waves, were identified at radio frequencies in a narrow bandwidth during a three-year period as Voyager 1 traversed interstellar space.

"The persistent plasma waves that we've just discovered are far too weak to actually hear with the human ear. If we could hear it, it would sound like a single steady note, playing constantly but changing very slightly over time," said Stella Koch Ocker, a Cornell University doctoral student in astronomy and lead author of the study published this week in the journal Nature Astronomy.

The Voyager 1 spacecraft, launched in September 1977, is currently located about 22.7 billion kilometers (14.1 billion miles) from Earth, roughly 152 times the distance between our planet and the sun, and is still obtaining and transmitting data.

Having decades ago visited the huge planets Jupiter and Saturn, Voyager 1 is now providing insight into interstellar space.

The immense regions between star systems in a galaxy are not a complete vacuum. The stew of matter and radiation present in low densities, mostly gas, is called the interstellar medium. About 15% of the visible matter in our Milky Way galaxy is composed of this interstellar gas, dust and energetic particles like cosmic rays.

Much of the interstellar medium is in an ionized, or electrically charged, state called plasma.

Voyager 1 previously detected disturbances in the gas in interstellar space triggered by occasional flares from our sun. The new study instead reveals the steady vibrations unrelated to solar activity that could be a constant feature in interstellar space. This hum has a frequency of about 3 kilohertz (kHz).

"When the plasma oscillations are converted to an audio signal, it sounds like a tone that varies. It's a bit eerie," said Cornell University astronomy professor and study co-author James Cordes.

After 44 years of travel, Voyager 1 is the most distant human-made object in space.

"Voyager 1 will keep going but its power supply will run out most likely this decade after up to 50 years of service," Cordes said. "There are conceptual designs being made for future probes whose intended purpose is to reach further than the Voyager spacecraft. That is the message I find appealing: our reach is expanding into interstellar space."