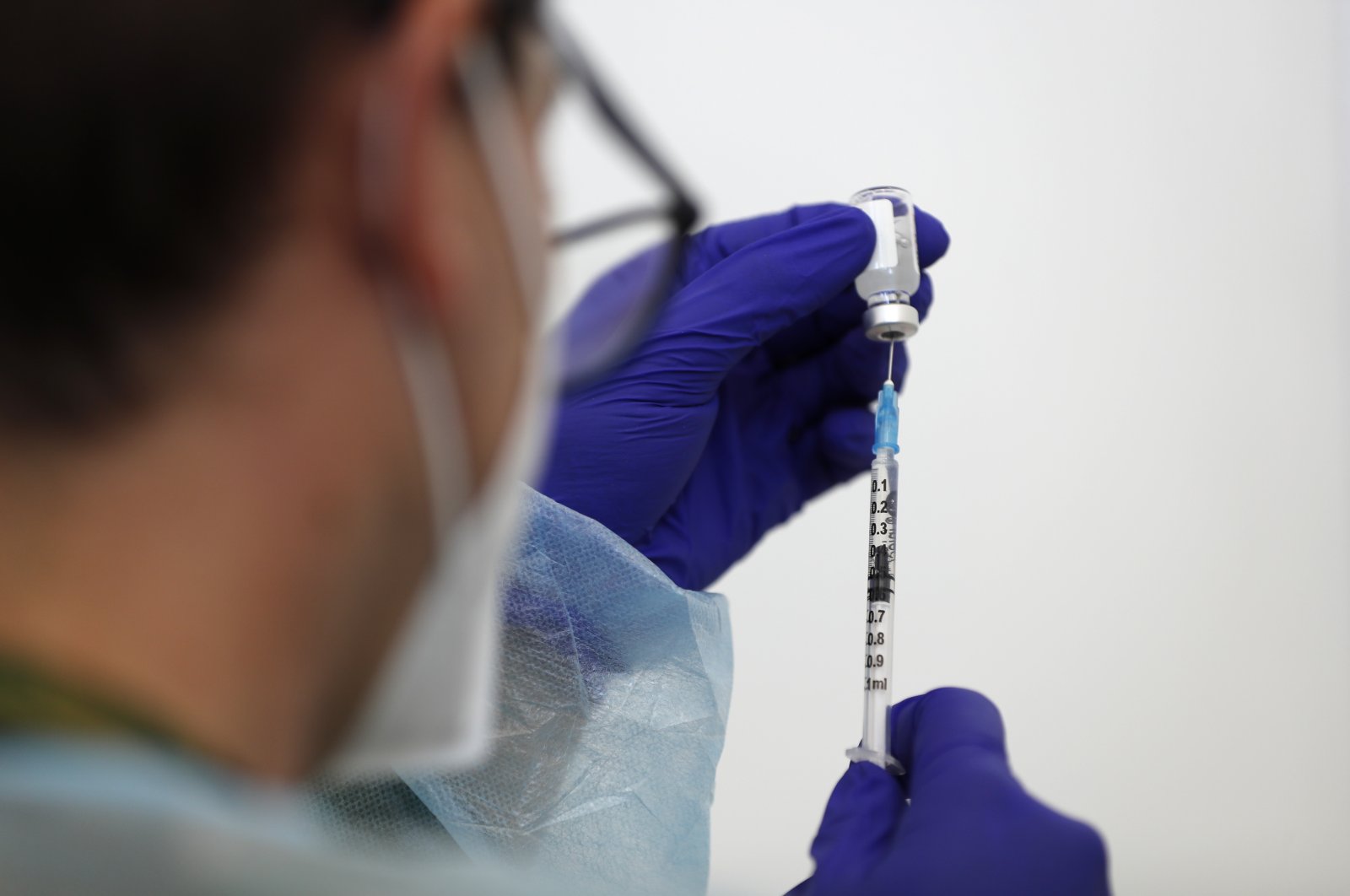 Different variants of the coronavirus have been the subject of intense debate around the globe, particularly the delta variant as it is spreading exceedingly fast across the world. Two doses of approved vaccines are essential in curbing the spread of the variant, the medicines watchdog of the European Union said Wednesday as it urged countries to speed up their vaccination campaigns.

"Preliminary evidence suggests that both doses of a two-dose COVID-19 vaccine ... are needed to provide adequate protection against the Delta variant," the European Medicines Agency (EMA) said.

"Adherence to the recommended vaccination course is vital to benefit from the highest level of protection."

Calling it a "variant of concern," the EMA said the delta strain, first detected in India, was "spreading fast in Europe and may seriously hamper efforts to control the pandemic."

By the end of August, this variant would represent 90% of all coronavirus cases, the European Centre for Disease Prevention and Control said in the same statement.

"This makes it essential for countries to speed up vaccination programmes, including delivery of second doses where recommended and to close the gaps and opportunities for further emergence of variants as soon as possible," the EMA said.

There were good scientific grounds that mixing different makes of jabs between a first and second inoculation was safe and effective against COVID-19, the EMA said.

The use of such a vaccination strategy "may allow populations to be protected more quickly and make better use of available vaccine supplies."

Currently, the EMA has approved three two-dose vaccines for use in Europe: Pfizer/BionTech's Comirnaty, Spikevax by Moderna and Vaxzevria made by AstraZeneca.

The fourth vaccine by Johnson & Johnson required only a single shot.

The EMA however said it was too early to confirm whether a booster would be needed because there was not yet enough data from vaccination campaigns and ongoing studies.

France and Greece on Monday joined countries that are reimposing tighter COVID-19 restrictions to stem the surge of delta variant infections.

This included the Netherlands which announced a U-turn last Friday on a raft of measures that were eased last month, only to see new infections skyrocket in just over three weeks particularly among unvaccinated young people aged 18-25.

The virus has killed more than 4 million people since first emerging in China in late 2019, and attempts to halt its spread are being hampered by mutations creating highly contagious variants such as delta, first seen in India.

Vaccines are seen as the best way to allow economies to reopen while keeping the public safe. But patchy rollouts of the jabs – whether through lack of supplies, vaccine hesitancy or slow government responses – threaten global efforts to escape the pandemic.