Are Turkey and US really ready to ease tension? 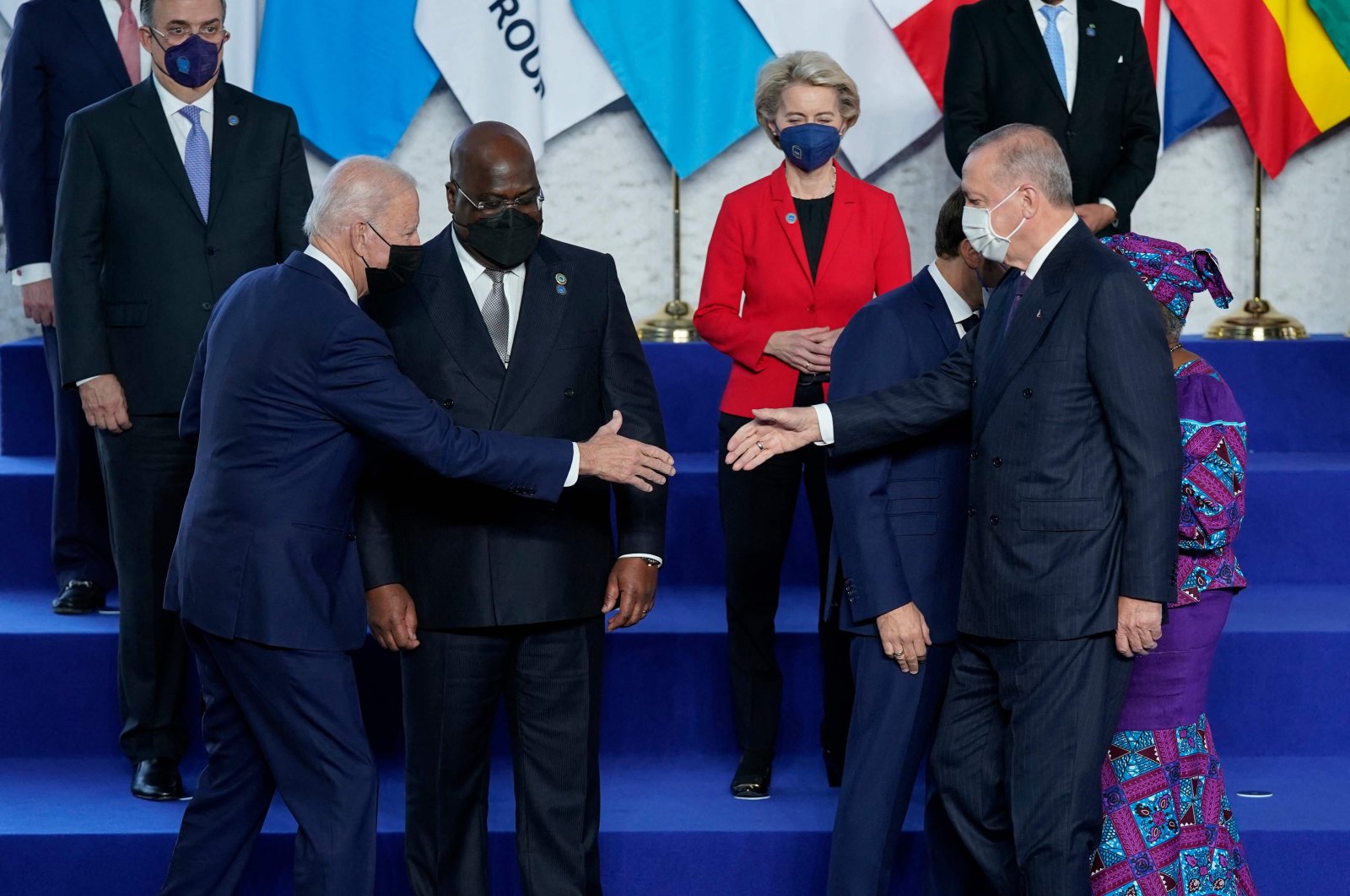 The decision to establish a mechanism to deal with the ongoing disputes and disagreements between Turkey and the U.S. is a constructive development and a significant opportunity to improve bilateral relations. President Recep Tayyip Erdoğan and his U.S. counterpart President Joe Biden decided on the mechanism in their Rome meeting during the recent G-20 meetings.

Three working groups and technical teams will be established as part of the process. The working groups will try to reduce the gap between the contradictory positions of the two countries. Technical teams will work on the details of the issues of disagreement. What's more important is the decision to engage diplomatically to reduce tensions and publicly give constructive messages on controversial matters. Maintaining the existing status quo does not serve the interests of both parties.

Rifts between the two

Since 2016, Turkish-U.S. relations have been in a downward spiral. There are a number of issues and problems that have accumulated over time. Both sides’ difference of opinion concerning Syria and the other post-Arab Spring countries was one of the earlier rifts between the two countries. The other major crises can be listed as follows:

These are problems that are considered obstacles to the normalization of the bilateral ties. Besides these, some of the other issues are:

These were some of the crises that led to the deterioration of Turkish-U.S. relations. All these problems accumulated gradually and limited the possibility of joint initiatives.

In the last decade, the U.S. side disregarded the balance in its relations with two NATO allies Turkey and Greece. U.S. arms deployment to Greece in Alexandroupoli (Dedeağaç), Crete, and other bases is very concerning for Turkey. Especially during the time when Mike Pompeo was serving as the U.S. secretary of state, Washington's balanced approach to Turkey and Greece was disregarded completely. This approach is still continuing despite the change in the U.S. State Department. The Turkish public is also worried about the U.S.’ pro-Greek approach in its foreign policy decisions. The Turkish side also felt isolated and excluded in the Eastern Mediterranean tension. Washington also sided against Turkey in the Eastern Mediterranean tension rather than playing a more balanced mediator approach.

There has been a permanent sense of crisis management in Turkish-U.S. relations since FETÖ's failed coup attempt in July 2016. There is a deep trust gap between the politicians, diplomats and the populations of the two countries. There is a wide-scale bipartisan sense of anti-Americanism in Turkey. More than 80% of the Turkish people have anti-U.S. sentiments, according to public opinion polls. It will take a lot of time and constructive efforts to change the Turkish public’s negative mindset against the U.S. Most U.S. analysts try to portray the current negative status as a consequence of the mismanagement of the Erdoğan government in Turkey. Still, the problem is more profound than a temporary intergovernmental rift. Even if the governments change on both sides, the mistrust will persist for a while.

Turkey-U.S. relations cannot be fixed quickly any time soon. The U.S. House of Representatives and Senate have very negative opinions against Turkey. There is also a significant anti-Turkey sentiment among the U.S. academic, press and think tank and policy circles. In Turkey, the anti-U.S. sentiments are intense and not likely to be transformed easily any time soon. The problems between the two countries have accumulated over the last several years, and there is no easy way to address all of the issues quickly. A better PR and public diplomacy strategy should accompany the diplomatic mechanisms.

Despite all the mentioned limitations, the establishment of dispute resolution mechanisms and genuine dialogue platforms may help to reduce the tensions between the two countries. Turkish-U.S. relations can hardly become what they were during the Cold War-era. It would be unrealistic for politicians and experts to reach a consensus on all the issues, but there is always a better way to manage the disagreements. The will of the decision-makers and the parties' commitment to a well-designed dispute resolution process are the essential preconditions of the normalization process. The preconditions are present and the momentum is promising for constructive diplomacy between Ankara and Washington.