Biden must pull himself together on ties with Turkey 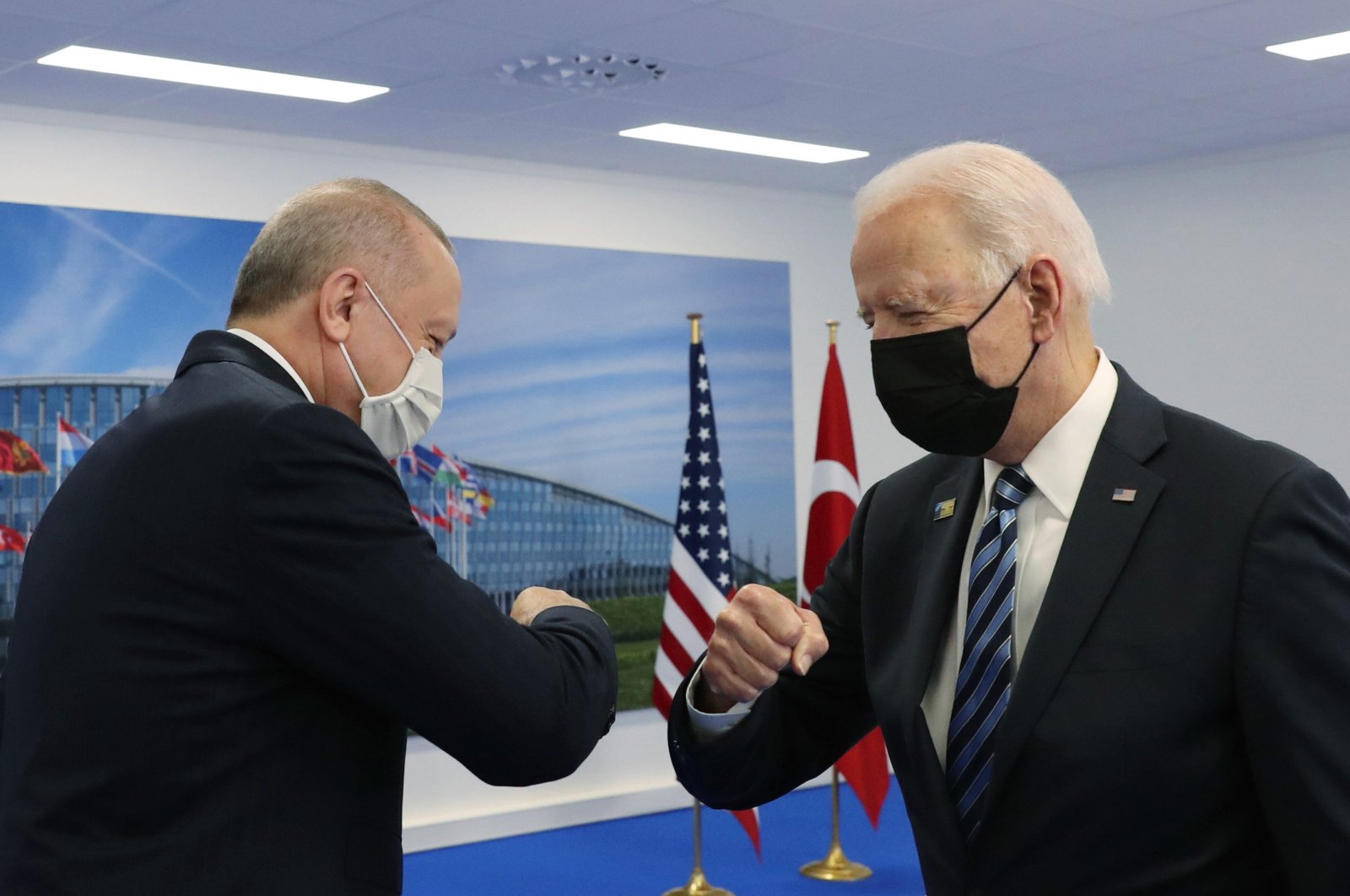 Even though U.S. President Joe Biden started relations with Turkey on a bad note, his attitude changed drastically following recent talks, in which he pointed out that Turkey is one of the most important NATO allies for Washinton

The NATO Summit held in Brussels was the declaration of the new United States administration's return to trans-Atlantic relations. After the summit, President Joe Biden said, "The United States is back," and underlined that the Trump era, which followed a policy of isolation and questioned the function of NATO, is officially over.

The strongest sign of this new era is the announcement that Ukraine, where the "New Berlin Wall" was built between the Eastern bloc – led by China and Russia – and the West, will be accepted as a NATO member.

Therefore, it is not surprising that Russian President Vladimir Putin reacted to this development – which Ukrainian President Volodymyr Zelenskyy announced on his official Twitter account yesterday – saying, "Well done to you! You're right, they tricked us like children. It's necessary to put everything on paper."

Undoubtedly, one of the actors of the summit that was followed with interest was Turkey. The following words of NATO Secretary-General Jens Stoltenberg, who has been fair and effective during his tenure, were a confirmation that Turkey's strategic position is indispensable for NATO:

“As the NATO alliance, we are negotiating for the operation of a permanent international airport (in Afghanistan). Turkey, of course, plays a key role. This is very important for NATO.”

Expressing his appreciation to Turkey for hosting millions of Syrians, Stoltenberg also reiterated that NATO will stand up against all threats to Ankara, particularly from Syria.

Of course, these words alone are not enough for Ankara as the country with NATO's second-largest and most effective army, alone acts as a buffer against migration and terrorism on the pact's dangerous southeastern border.

The same goes for Biden's change of attitude who had earlier stated that they would support the opposition and interfere in Turkey's internal affairs during the election period.

It is perfectly rational for Biden to abandon his populist stance on Turkey once the pressure of the election has lifted. Noting that they had a positive and productive meeting with President Recep Tayyip Erdoğan that lasted 45 minutes at the summit, Biden reiterated his stance by saying, "Our teams will continue the talks, I believe we will make real progress between Turkey and the U.S."

Of course, no one expects Turkey-U.S. relations to turn into a bed of roses in one day.

The issue of the purchase of the S-400 missile defense system, which Turkey resorted to when it could not get a single Patriot missile, and the problem of the F-35s, which Turkey did not receive despite participating in the production and paying for it, still continues. It is also known that the U.S. protected Fetullah Gülen, the leader of the Gülenist Terror Group (FETÖ), who killed 250 people on July 15 and its open support for the YPG/PKK terrorist group.

If the Biden administration and NATO want Turkey on their side in the coming cold war period, they have to take positive steps that show their goodwill in these matters. They cannot delay this any longer.