Does new US govt mean fresh chapter in ties with Turkey? 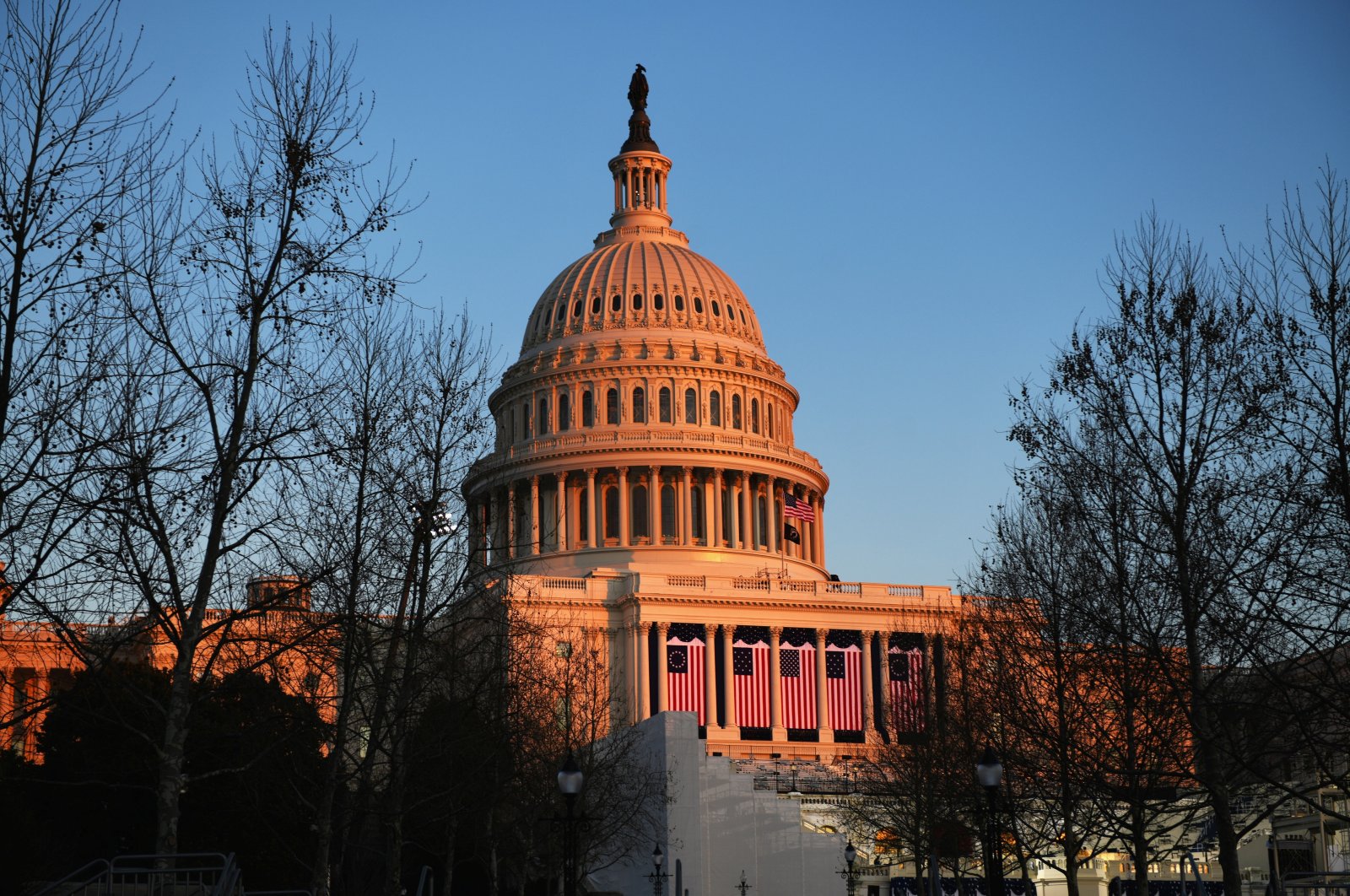 Frankly, I was worried before the U.S.' 46th President Joe Biden's inauguration ceremony. My worry was not only for the United States but for the rest of the world. I was worried about the new future.

Donald Trump's presidential years have not been the best in American history. He left a bad legacy behind after his four years in office. The U.S. is much more divided than before, economic problems have piled up, hundreds of thousands of people died because of the pandemic and there has been an attack on the U.S. Congress, a first in American history.

Because of all these disasters, I was more worried than ever when I started listening to Biden’s inauguration speech. However, as he started talking, my concerns slowly faded away. Not because I believed what he said, but it felt good to at least hear his thoughts about the future of the country.

Biden talked about fighting racism, bringing people together and making friends out of enemies. In short, he was like Trump's antithesis, and that's why it felt good, really good.

Especially when he talked about "white supremacy," I started to think that, maybe after all his years in different critical posts as the defender of the U.S. status quo, he might be willing to really change the world in a positive manner as a 78-year-old president.

It is way too early to speculate about what is going to happen in the following four years, but Biden gave the message that what was destroyed with the 9/11 attacks in the U.S. can be mended again. I saw hope in his ideas about overcoming Islamophobia, in fighting against the racist wave that reached its peak in Trump's years.

We will see his choices. It won’t be easy. We don’t know how he will use the paranoia of the American people that arose from the pandemic and the Congress attack.

Will he prioritize freedoms over security or will he abuse the fears to gain more control? We don’t know yet, but whether sincere or not, his speech gave us hope that he will prefer the former.

If he favors freedom over security, he will also choose to keep good relations with the U.S. allies around the world. That is what he highlighted in his speech as well. He talked about engagement with the world and with American allies. This means he will also prefer dialogue with Ankara over confrontation.

Of course, it is way too early to speculate about how the Turkey-U.S. relations will be during his term. Turkey and the U.S. have been strategic allies for decades and this characteristic of the relationship does not change drastically with the changing governments.

I don’t expect big shifts but I expect a more accountable partner. Will the ties between the countries be problem-free? Of course not, there will be issues; however, the channels to dialogue will be kept open. Perhaps even more open than in the past years.

I hope unity will be the path forward as he said in his speech.