How prepared is US to disengage from MENA region? 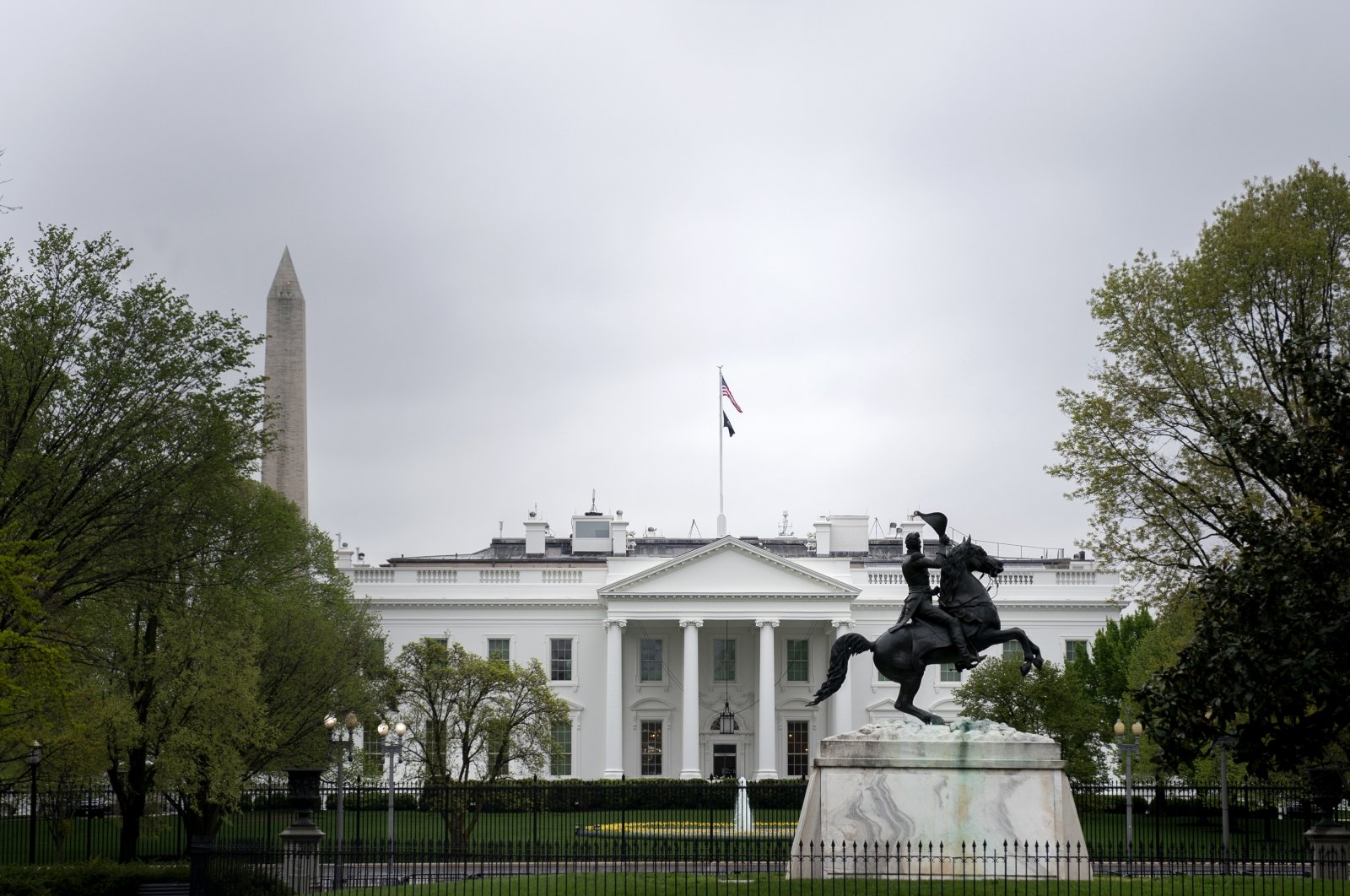 Washington's gradual disengagement strategy from the Middle East and North Africa (MENA) region has taken a new shape as news continues to arrive from Vienna on the renewed talks related to Iran's nuclear file.

NATO troops have also begun a gradual withdrawal from Afghanistan starting May 1. The withdrawal is expected to be completed by mid-September.

Washington, on the other hand, continues to pressure Riyadh to end the bloody civil war in Yemen. While Saudi Crown Prince Mohammed bin Salman (MBS) declared that his country would sort out problems with Iran diplomatically. Some limited steps in the direction of a diplomatic deal between Tehran and Riyadh were taken.

Washington maintains an unchanging stance on the Syria conflict. It remains committed to the YPG, the Syrian branch of the terrorist PKK and seems to lack a broader strategy to end the more than a decade-old civil war in Syria. It continues to use northern Syria as a ground to pressure Iran, Russia, and Turkey.

All the steps are somehow interrelated and, to a certain extent, contingent on many external factors. We don't exactly know how U.S. President Joe Biden's administration will react if its competitors, enemies or counterparts decide to reescalate the tensions with Washington.

The current atmosphere in the region is quite different than in the era of Donald Trump's presidency. Diplomatic efforts in the MENA region have succeeded in reducing the tensions, especially with Tehran, yet no concrete breakthrough has been reached in any significant file.

Both Ankara and Washington decided to delay either normalization or further escalation of their relations until the NATO leaders summit in June.

Very few in Ankara expect a diplomatic breakthrough with Washington in the June meeting between Erdoğan and Biden.

Both leaders, however, reached a consensus that a further escalation of tensions is not in the interest of both sides. A more realistic scenario may be the continuation of the existing stalemate with some cosmetic improvement.

Washington is still committed to punishing Ankara's independent foreign policy ventures, whereas Ankara is angry about Washington's continued support for the YPG. This delicate balance and policy of avoidance and postponement between Ankara and Washington can only be maintained for a short time.

Biden came to power with the claim that "America is back on the global stage." The U.S. will lead global diplomacy as the leader of the "democratic world."

This claim was especially an exciting signal for the believers of good old liberal internationalism. Some realists approached the strategy with contempt since Trump's "America first diplomacy" alienated U.S. allies and expanded the expectations of its geopolitical competitors. Russia and China at the global stage and regional actors such as Turkey, the United Arab Emirates (UAE) and Iran expanded their influence in their region.

Not everyone in Washington is fond of this retrenchment policy. For example, in his foreign affairs essay, Herbert R. McMaster, who served as the 26th national security advisor during the Trump presidency, argued that the retrenchment would increase dangers for the U.S.

McMaster argued that the defenders of the retrenchment have a "narcissistic view." They believe that other actors "possess no aspirations and no agency, except in reaction to U.S. policies and actions," which is an inaccurate assessment, according to McMaster. Some others in Washington are in favor of such a view.

Washington's decision to withdraw troops from Afghanistan will have mixed consequences. The Taliban side still seems to be skeptical about the American withdrawal.

Afghanistan's government and the actors with tense relations with Taliban are worried about the post-withdrawal situation.

Chinese and Russian influence, especially in the economic field, is already on the rise. At the "heart of Asia," the vacuum left by NATO will be filled primarily by these actors.

The strategic challenges brought about by broader Chinese and Russian influence in Afghanistan are not clear yet.

Lessons from Pakistan may be instructive. Washington's policy of sidelining and full pressure policy on Pakistan alienated the country from U.S. and European actors. This alienation facilitated the expansion of Chinese influence in Pakistan.

Pakistan has now become one of China's key strategic partners in South Asia. Washington could have led to a more neutral Pakistan if they pursued a more balanced and relatively more friendly approach with Islamabad.

A similar policy could have helped Washington to manage the Afghanistan balance more eloquently. Hostile policies against Pakistan only weakened Washington and NATO in Afghanistan and facilitated the withdrawal from Afghanistan without accomplishing any significant long-term term strategic achievement.

The U.S. is trying to revitalize the Joint Comprehensive Plan of Action (JCPOA) or the Iranian nuclear deal with its Iranian counterparts. There are signs of constructive steps from diplomatic contacts in Vienna.

There are significant actors on both sides who would want to thwart a renewed deal. There are rumors about sanctions relief that have not been officially confirmed by both sides.

The Iranian side, however, does not wish for a complete renegotiation of the terms of the earlier agreement.

There will be pressures on the Biden administration to curb the expansionist ambitions of Iran. The presidential race in Iran will also be a powerful dynamic that would influence the nature of future negotiations.

Putting more pressure on Tehran and resisting sanctions relief will empower the hardlines. Whereas the moderates who try to sell the agreement to the Iranian public will also face difficulties due to the resistance from some influential hardliners, including the Israeli lobby.

Gulf counties, Iraqi Sunnis and non-Shiite factions in Lebanon are also worried about a deal that would empower the conservatives in Iran.

Neither Iran nor the Gulf Cooperation Council (GCC) countries forgot about the legacy of the Trump administration on the Iranian nuclear file.

Both sides will be reluctant about a bold deal with Iran. The recent moves related to sanction relief in the banking sector and prisoner exchange are conciliatory signs.

The reaction of saboteurs on both sides to these minor signs is not clear yet but both moderates and hardliners in Tehran will claim victory in such a case.

Washington may fall into the same trap if they sign a premature deal with Tehran. Such a policy would alienate Iran's competitors in the region.

The misguided policy of disengaging and pressuring Turkey with threats and sanctions may also backfire. If the U.S. continues to alienate Turkey further, it may face more difficulties to balance its competitors in the MENA region and the Black Sea basin.

Washington may also lose credibility in the eyes of its European allies if it fails to reach a new modus operandi with Moscow.

So far, all the key global and regional players are observing Washington's diplomatic moves in the MENA region, Black Sea and South Asia closely.

Washington's strategy of strengthening its diplomatic cooperation and coordination with the European allies seems to be a vital pillar of this new retrenchment policy.

Such a strategy is necessary but not sufficient to maintain stability in such a turbulent environment.

Washington's premature alienation of its key strategic partners in these regions has the potential to turn the retrenchment policy into a new debacle.