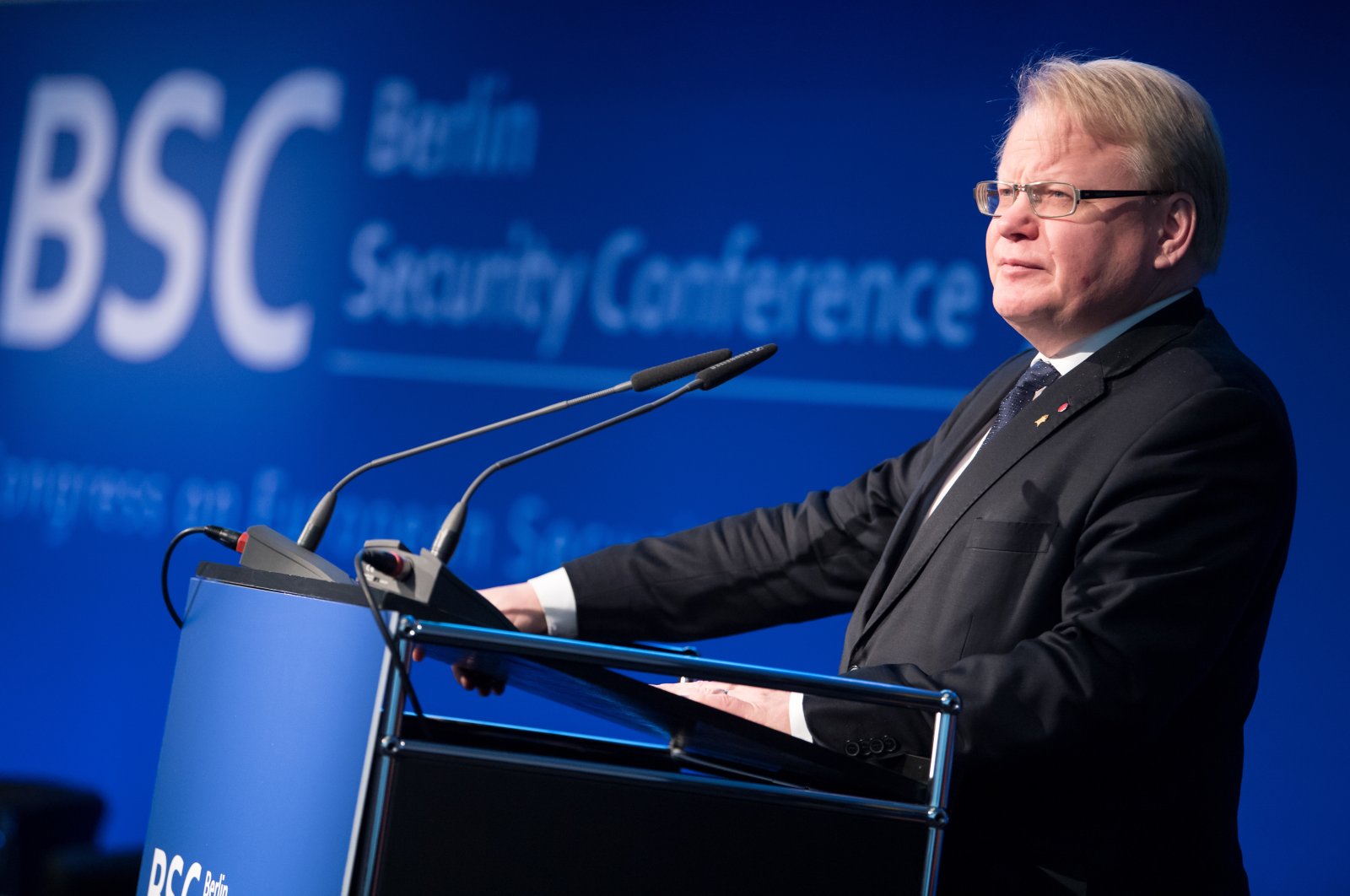 I was surprised when news erupted that Sweden’s ambassador to Ankara, Staffan Herrström had been summoned to the Turkish Foreign Ministry on late April 21.

What sort of problem could have erupted between Sweden – which, according to me, is a country where judicious people live – and Turkey?

Not long ago, the issue was disclosed.

Speaking with the terrorists via teleconference due to the coronavirus pandemic, the minister said that “As Sweden, we are ready to cooperate and help you for a long period. We need to find a solution for detention centers and detainees. Personally, I am working on designing new detention centers and improving the conditions of the old centers. I will discuss this issue with my government and allies."

Hultqvist also pledged to work to open a liaison office in terrorist-controlled areas, admitting that intelligence reports from northern Syria, which were also reflected in the press, were not rumors.

A few months ago, the Swedish government condemned a terrorist act by the YPG/PKK, with which Hulqvist had attempted to establish "diplomatic relations."

Following the murder of 13 Turkish citizens by the YPG/PKK, Swedish Foreign Minister Ann Linde expressed her deepest condolences on her Twitter account.

We are deeply worried by the reports of further mass detentions in Turkey, including of elected officials and party members of the HDP.

In this context, what is Hultqvist saying to the Turkish people by promising to support these dark criminals who have dozens of pseudonyms?

Evidently and simply put, Hulqvist is staring right into our eyes and saying “as Sweden, we support your murderers.”

I expect the minister to say this is not his goal and that he has doubts about the YPG's affiliations with the PKK, which is on the list of terrorist organizations of the United States and the European Union.

I can’t think of any other logical excuse.

However, the YPG is documented by international agencies to be involved in various crimes such as the use of child fighters and human and drug trafficking.

The YPG has proved that it is no different from the notorious Daesh, and it is indisputable that it is the PKK’s branch in Syria.

Beyond being an allegation, this relationship is also confirmed by the very organization and even declared as a show of power.

Figen Yüksekdağ, one of the administrators of the Peoples’ Democratic Party (HDP), the legal wing of the PKK, stated that “we are leaning our backs on the YPG-YPJ. We see no harm in saying this. We utter very clearly whom we are leaning on, and from now on we will continue to lean our backs here.”

Given this information, can the Swedish defense minister still reject this relationship?

A piece of advice

Meanwhile, seeing the minister's keen interest in the PKK terrorist organization, I have a reading recommendation for him as a journalist who has been working on the issue for years.

Take a look at the confessions of Abdullah Öcalan, the natural leader and eternal commander of both the PKK and the YPG. It elucidates where the arms of this octopus can reach.

If he wishes, I can deliver it to him.

I believe what Öcalan said about the role played by PKK hitmen in the assassination of Swedish Prime Minister Olof Palme will be enough to bring Mr. Hulqvist to his senses, who is apparently committed to the legitimacy of this hired gang.

However, we are yet to hear if Hulqvist has some other motivation behind his resolve to set the long-standing healthy Turkey-Sweden relations on fire.