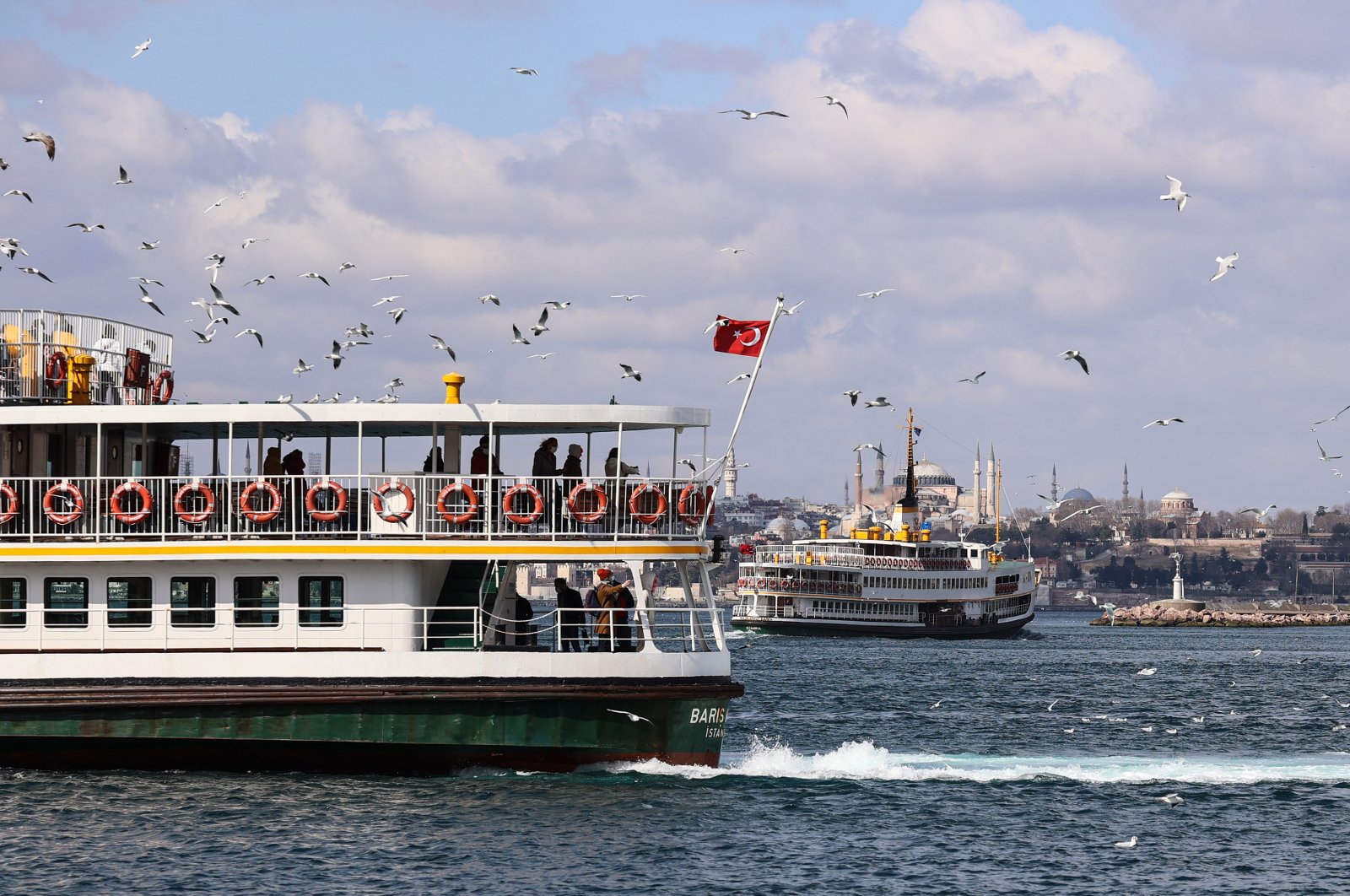 As the successor to the Ottoman state, the Republic of Turkey was founded on the core territory of the empire, which amounted to 20% of its land. Although the young republic struggled to internalize the civic values of the fallen empire, it was founded on a model of modern nation-states.

During the one-party rule, Turkey abstained from becoming involved in regional politics due to its incapacity to overcome the regional and international challenges that were emerging outside its national borders.

After the end of the Cold War, Turkey was at a crossroads. The country could become either a small, but successful state just like South Korea, or a regional power by embracing its imperial legacy.

The destiny of countries that are situated at triangulation points within their region is determined by the dynamics of history and geography. Whenever a strong politician and statesman comprehends these dynamics and steers them in the right direction, they become a national leader.

Appreciating Turkey’s imperial legacy, historical mission and economic potential, the Justice and Development Party (AK Party) government under the leadership of President Recep Tayyip Erdoğan continues to make progress in transforming Turkey into a regional power. Such an assertive vision creates new opportunities, as well as new problems for the country.

During the last decade, Turkey, with the aim of defending its own geopolitical interests, has been involved in international crises in its region. Being a novelty in international politics, global and regional players have to get used to Turkey’s proactive foreign policy.

Turkey’s rise in its region occurred due to its success in overcoming internal and external problems. The threat of the PKK and the Gülenist Terror Group (FETÖ) were eliminated thanks to strong political leadership, state tradition and national solidarity.

With well-deserved self-confidence, Turkey has now entered into a new phase of reform. The economic reform package covers the improvement of the investment environment, the protection of the rights of foreign investors and the strengthening of economic production.

In addition to the human rights reform package, the government will announce another comprehensive reform in the judiciary. Most importantly, Erdoğan heralded that all of these reforms will be crowned with a new democratic constitution.

Unfortunately, the government's performance has been overshadowed by outdated controversies in Turkish politics. Instead of supporting the new reform process, the opposition parties maintain their ideological and anti-Erdoğan stance. Being politically blinded, they produce bitter polemics rather than alternative political discourses. The AK Party government must take heed not to be drawn into this vicious circle of barren politics.