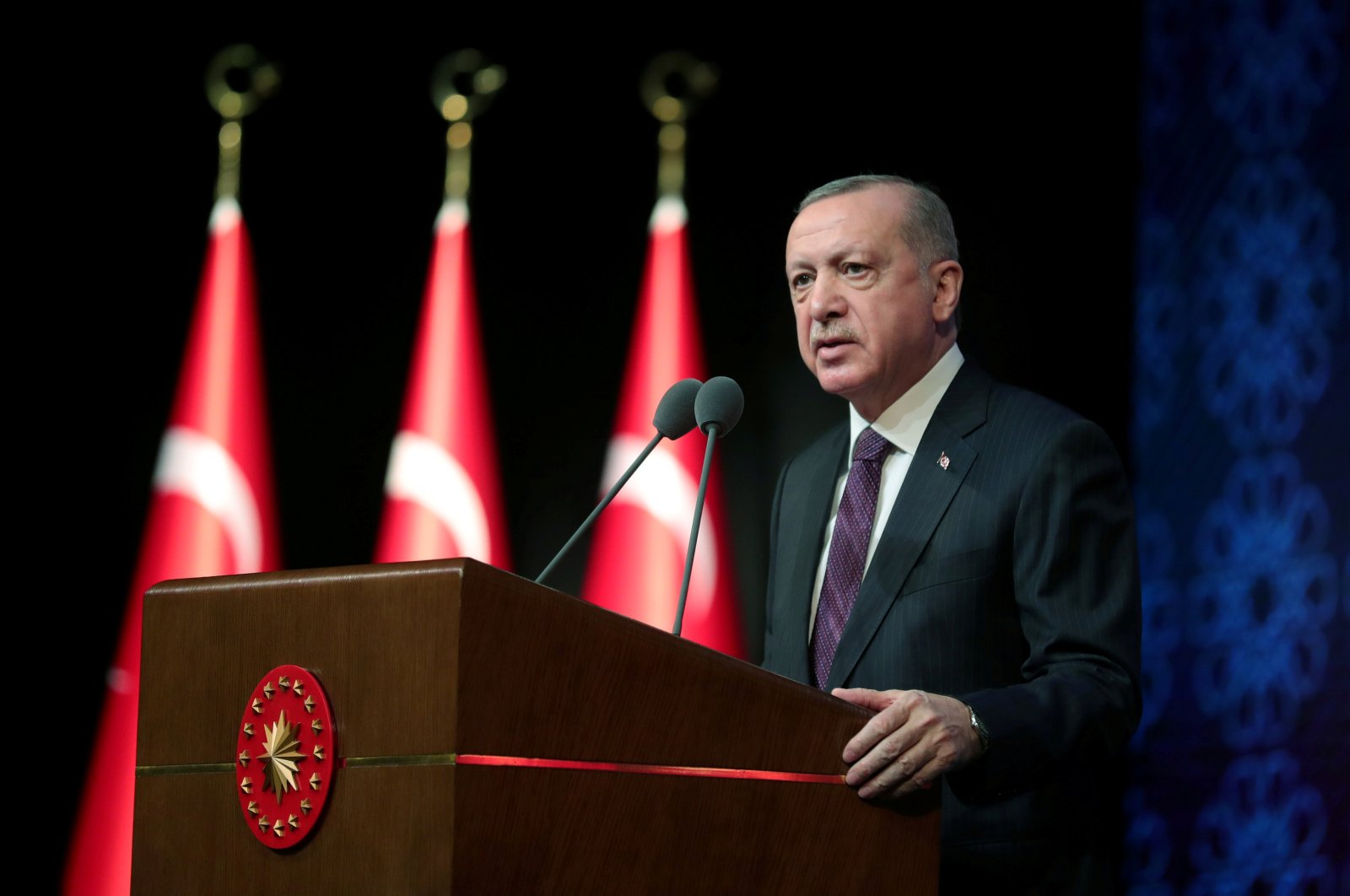 President Recep Tayyip Erdoğan on Friday will share with the public the details of his plan to usher in a new economic era for Turkey with the highly anticipated package of reforms that the leader says will address high inflation and fiscal discipline.

Erdoğan promised the slate of economic and judicial reforms in November. He last week said the reforms would focus on price stability, productivity, fiscal discipline and a new public tender system.

“We are not sprinters, we are marathon runners,” he said after a Cabinet meeting in the capital Ankara.

The government last week announced the long-awaited Human Rights Action Plan that looks to improve the judicial system in areas ranging from the nationalization of land, trials of minors, steps to ensure a speedy trial and also ways to ease conditions for businesses.

Economic reforms are also expected to focus on investment, production, export and employment.

Elvan noted that the reforms would include macroeconomic stability and structural policies.

Erdoğan in November appointed a new Central Bank of the Republic of Turkey (CBRT) governor, Naci Ağbal, who has since hiked interest rates to 17%, the highest in any large economy.

At the time, the president warned that even “bitter” reforms would be adopted.

Many expect another rate hike next week after the data last week showed that inflation rose more than expected to 15.61% in February, keeping pressure on the central bank to maintain the tight monetary policy.

Turkey was one of only a few countries to avoid an economic contraction in last year’s coronavirus fallout.

The country outperformed all emerging market (EM) and G-20 peers except China.